There has never been a better time to benefit from cannabis’ medicinal benefits, as both the number of states legalizing cannabis and the number of medical marijuana patients are on the rise. Unfortunately, there are some people who would rather not be around when you tear a bong or hit a pipe. This may be your landlord catching a whiff via an open window or your housemates who just can’t stand the lingering fragrance (no matter how much air freshener you use). Vaporizers allow users to maintain some secrecy. Even better, vaporizing weed can get you higher while using less product. We evaluated a wide range of vaporizers for cannabis to determine which ones are worth the investment and which ones are a waste of money. These are the 5 best weed vaporizers on the market, whether you want a dry herb vaporizer, a vape for concentrates, or one that works with both.

Is It Better To Use A Vaporizer Than To Smoke Marijuana? Probably. Professor of psychology at the University at Albany, State University of New York (SUNY) and author of Understanding Marijuana Mitch Earleywine claims that his lab’s findings show that heavy users can benefit from switching to vaporization by reducing respiratory irritation and increasing lung volume.

Herbal and concentrate vaporizers have been shown to be more healthful ways to consume cannabis than oil vape pens that use a 510 thread battery and a cartridge. Earleywine, however, advises keeping the temperature low to avoid irritating the lungs. In as little as a month, he says, “those who are careful not to overheat the plant will observe respiratory irritation lessen.” Those who turn up the heat are unlikely to feel any positive effects.

Is It Safe To Vape? 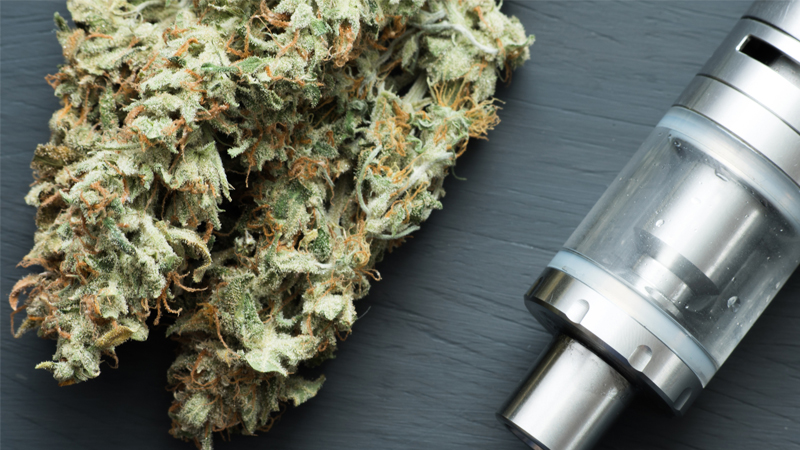 Earleywine advises, “start low and go slow” in addition to purchasing from trustworthy labels, in order to avoid being so inebriated that you start worrying too much about global warming.

He argues that people who often smoke marijuana “indicate that they are acclimated to consuming and understanding the extent of the effects quite fast, typically within a minute.” The subjective effects of vaporized cannabis, on the other hand, are said to increase throughout the course of the first 15 minutes. When using a vaporizer for the first time, many people say they accidentally “over-medicated.”

The moral implications of cannabis use are equally substantial. While some states have made marijuana legal, Black, Indigenous, and People of Color continue to bear a disproportionate share of the consequences.

Contribute to the pursuit of restorative justice by giving regularly to mutual assistance societies that assist inmates, or to groups like the Last Prisoner Project, which seeks to permanently redress the injustice toward prisoners who have suffered criminal convictions as a result of the War on Drugs. You should also back businesses that are working to alter the criminal justice system’s treatment of cannabis by making donations or implementing such reforms themselves.

What Happens When Marijuana Is Vaporized?

Contrary to bongs, pipes, and joints, which all rely on the flame to activate the marijuana’s cannabinoids, convection and conduction vaporizers employ heat instead.

Direct heat contact is used by conduction vaporizers to activate the cannabinoids in marijuana. You could risk burning your cannabis if you use a lighter or matches due to the direct heat. These units are convenient because they can be taken anywhere, heated up quickly, and are simple to operate.

Also Read: Stairway Cannabis: Everything You Need To Know About The Heaven’s Stairway! [Complete Information]

Convection And Conduction Are Both Used By Hybrid Vaporizers.

When comparing dried herbs with concentrates, what are the key differences?
The term “dry herb” is used to describe weed that has been ground into a fine powder and then heated in a vaporizer.

The term “concentrates” refers to the various forms that concentrated marijuana takes. As a result of processing, only the active ingredients in the weed have been removed, giving the plant a concentrated form.

It’s tough to pick a winner. However, the dry herb is more subdued than concentrates and requires more effort to transport. Although concentrates are less obvious, they may be contaminated with heavy metals, poisons, or carcinogens due to the processing they undergo. Similarly, the effect of concentrates is far stronger.

This portable vape is great for beginners because it has three different temperature settings for distributing flavor evenly and a scalable oven size for controlling how much herb you use. 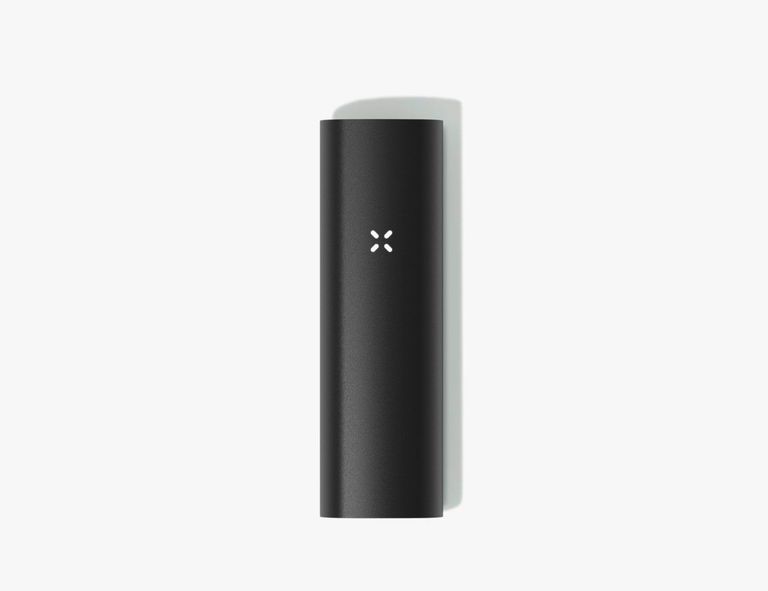 For good reason, PAX Vapor is the most well-known brand of weed vapes. Its popular conduction-based device is simple to use, cutting-edge in its design, and aesthetically pleasing. The Pax 3 can be warmed up in 20 seconds, has a 1.5-hour runtime, and is compact enough to tuck away. Or to flaunt, especially if you get one of the newer colors like Sage or Burgundy. The Pax 3 device itself is $200, but if you want extras like a concentrate insert, you’ll need to shell out $250 for the whole kit. The AirVape X’s ceramic chamber, along with conduction and convection, allows for rapid heating, and its compact, understated form means it won’t draw unwanted attention. It can vaporize both dry leaf and oil concentrates and features an easy-to-read temperature and battery life display.

Is it your dream to carry Storz & Bickel quality in your hand? Don’t bother looking any further than the Mighty. The Mighty, powered by a rechargeable battery, achieves efficient vaporization from the very first draw by utilizing a heating system that combines full hot air convection with extra conduction. A similar LED display allows for fine-tuned temperature regulation in the Volcano Hybrid. The 500 positive reviews and an average rating of 5.0 are well-deserved. 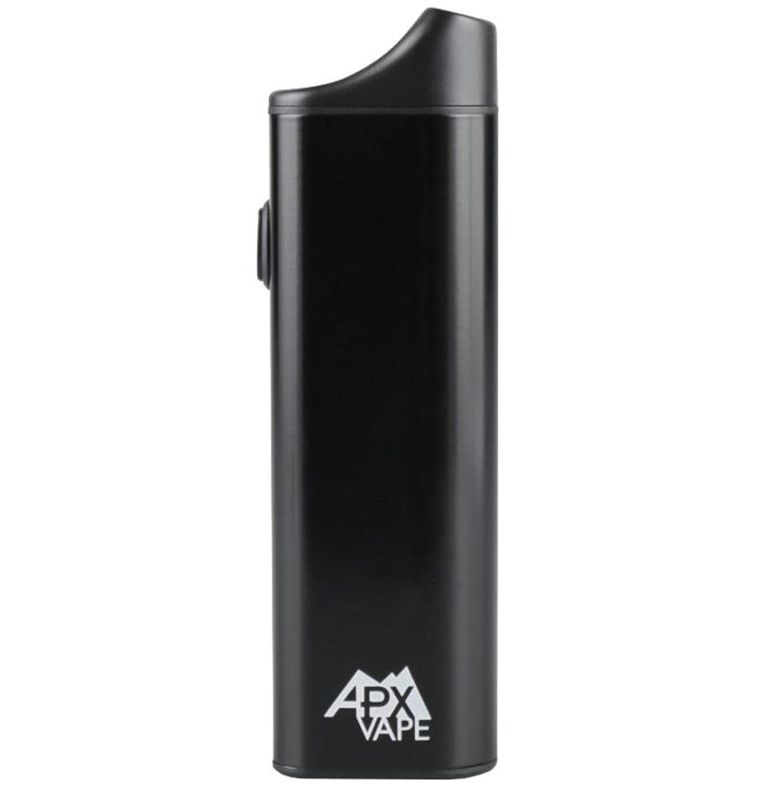 The APX vape from Pulsar is ideal for those on a budget or for those who are on the fence about trying vaping. It has five heat settings and a battery life of several sessions, and it only takes 30 seconds to heat the bud in its convection-style chamber. The vapor quality isn’t amazing, but it does the job well enough. The APX is also offered in wax for those who prefer concentrates. 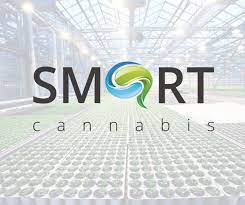 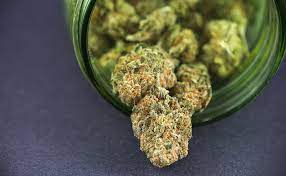 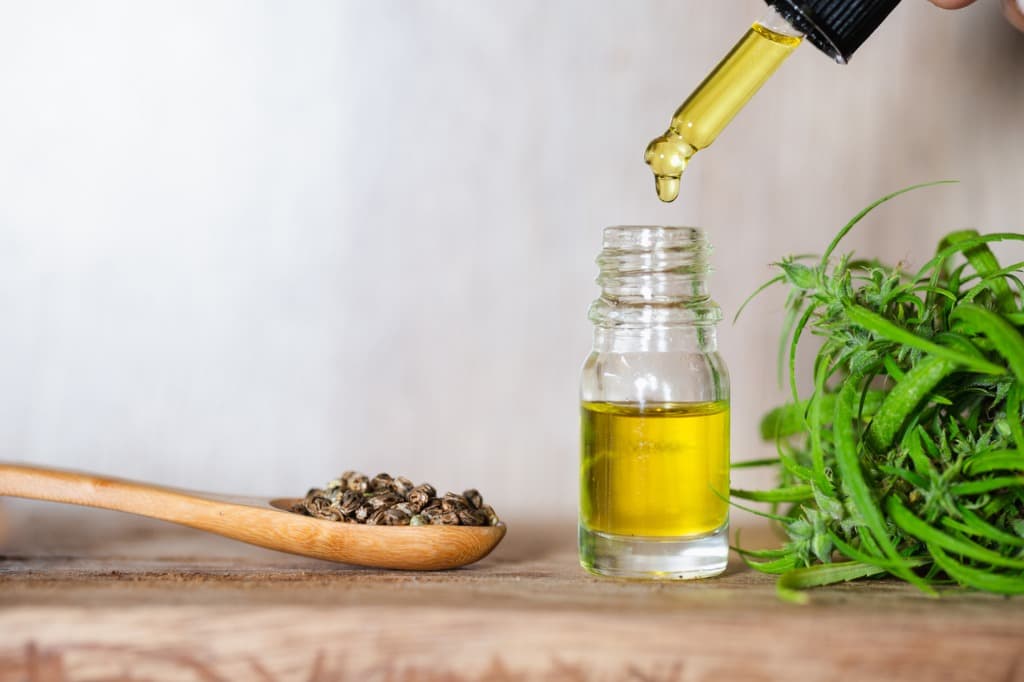 Benefits Of Cannabis Oil On Skin: Does CBD Oil Have Any Side Effects? [Explained]