Home Celebrity Brittan and James Were Together in “Too Hot to Handle.” Are They Still Together?
3 minute read

It took some time, but by Season 4 of Too Hot to Handle, Brittan Byrd and James Pendergrass had become one of the most solid couples at the retreat.

While Brittan had a crush on Ethan Smith at first, James was determined to prevent his cast members from stealing the prize money by breaching the rules. Nonetheless, by the end of Season 4, they were fully committed to each other.

To no avail, Seb Melrose, Kayla Richart, Jawahir Khalifa, and Nick Krici were the last four standing come finale time. Both James and Brittan decided that Jawa and Nick, the victors of Season 4, deserved to be recognized for the progress they had made throughout the season.

The future of this law-abiding couple, however, is uncertain. Brittan and James are both Hawaiian natives, so they probably live relatively close to one another, and their interactions on Instagram suggest that they are still friends if not more than that.

Have Brittan and James broken up or reconciled? 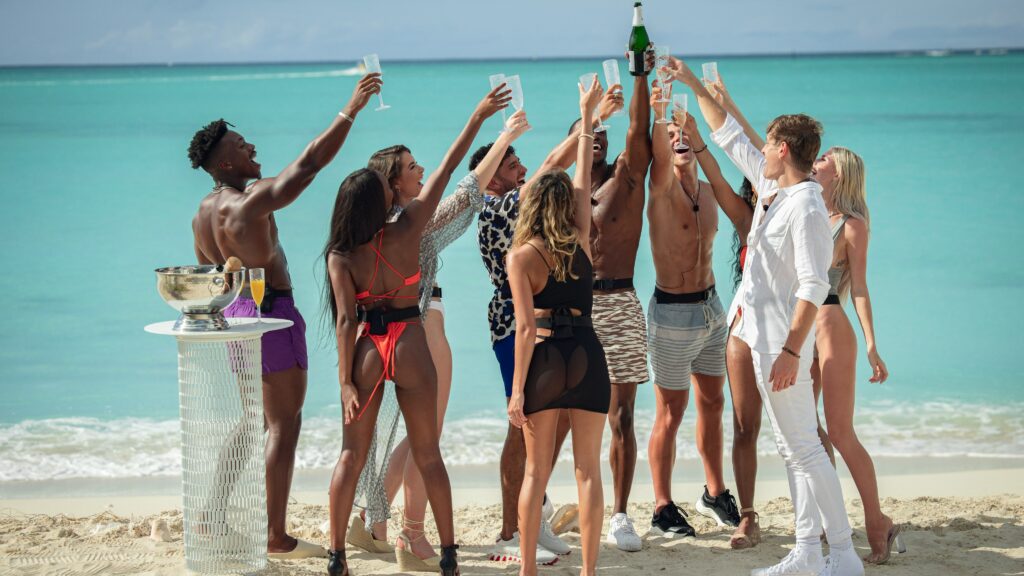 Neither party has commented on their relationship status since the premiere aired this week, following the trend of the other couples. They may not be physically together, but they are clearly attracted to one another because they are both active Instagram users who follow, like, and comment on one another’s pictures.

Brittan commented with a fire emoji and the words “Sea no defects” on one of James’ pictures (opens in new tab) two weeks ago, which the trainer captioned “Sea no evil.” They were both in London at the same time for promotional filming and a cast reunion.

While Brittan has posted multiple times with the season four ladies, James has sent adoring messages to Nick, Seb, and Creed alone. He also hinted at the impending release of another introspective post, stating, “And I got one more next week.” on his Instagram story.

Assuming he isn’t preparing to send Nigel a romantic message, it looks like we’ll soon hear an update on his relationship with Brittan. And on TikTok, they became the first and only couple among the season 4 participants to collaborate on video content.

Several of James’s posts specifically address events involving Brittan, such as when he called the assertions that he has never felt a romantic interest in her “false charges.” It’s worth mentioning that he also enlisted Nick and Creed for some posts, but they’re the only couple to have posts together after the episodes.

Do Brittan and James have a romantic relationship?

Regarding TikTok, the duo stands out from the other contestants because they are the first and only pair to make videos together this season. Many of the recent updates to James’s account directly address plot points in the story thus far regarding Brittan.

For instance, he dismisses as “false allegations” the claims that he has never felt anything for Brittan. In addition, he enlisted Nick and Creed for a number of posts, although it’s worth emphasizing that they’re the only couple to have posts together after every episode.

James and Brittan’s TikToks Always Get Too Tempting James and Brittan’s funny escape videos have been trending on TikTok since the release of the most recent season of Netflix’s Too Hot To Handle.

When compared to Too Hot To Handle co-stars Jawahir and Nick, who have been seen together only rarely since their win, James and Brittan have spent a great deal of time together.

Since they weren’t even nominated for the grand prize, it’s possible that James and Brittan aren’t as restricted as Jawahir and Nick. Although James and Brittan haven’t addressed their relationship head-on, their continued social media activity demonstrates that they aren’t on terrible terms. They have repeatedly highlighted their refusal to break Lana’s rules or connect, on TikTok.

Are "The Ultimatum's" Rae and Jake still together? 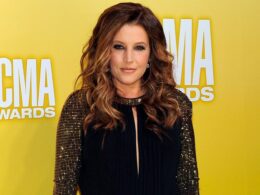