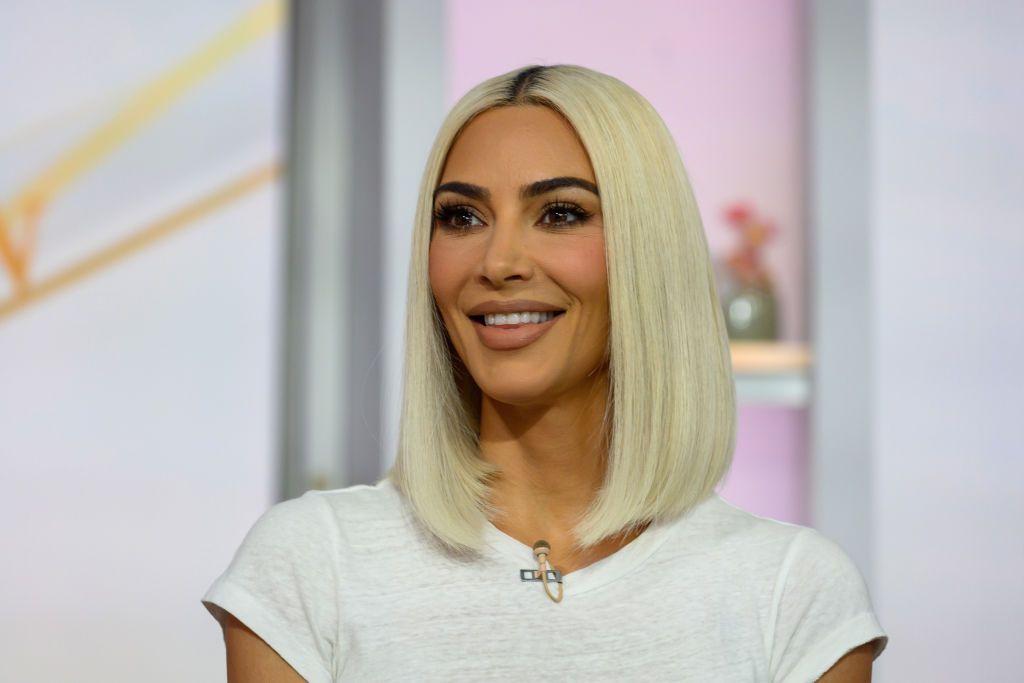 There isn’t a day that goes by that the internet doesn’t bring up one of the most famous ladies on the planet, Kim Kardashian. When it comes to the 41-year-old reality star, there is always “enough” to speak about, from her business endeavors (she recently launched a new skincare line, SKKN by Kim) to her Paris Fashion Week Balenciaga catwalk debut.

She made headlines, though, this time because she was open about the job she had done over the years. The beauty mogul cleared up any misunderstandings regarding the cosmetic operations she has had in the past and is now undergoing in a recent cover interview with Allure magazine.

Kim also addressed speculation over whether she’s ever had lip or cheek fillers after acknowledging she’s had “a little bit of Botox” but asserting that she’s “chilled, genuinely.” “no filler Never ever fill either of them, “said she. That settles it, then.

Read More: 23 Celebrity Tweets You Missed From The Golden Globes

Added Kim “I haven’t done anything. Today I’ve had a little mascara on. My cheeks have never been filled. I’ve never had lip filler.” The Kardashians star then talked about her go-to “laser treatments,” which she typically performs “late at night when everyone’s in bed.” This was after she expressed how important it is to her to look nice.

“I care. My concern for appearance is sincere “said her. “Over 90% of individuals on this globe definitely don’t care as much as I do. When you’re a mom and worn out at the end of the day or you’re in school like I am, it’s not easy.”

Kim Kardashian said that she has learned to embrace her aging and that she is “at peace with not being perfect.” “My hands are ugly, wrinkled, and filthy. But I’ve changed a lot of diapers with these hands, and I’ve cuddled my babies with them, so I’m alright with them “She continued.

After tackling aging head-on, the CEO of SKIMS said she would still “strive for excellence,” but that there comes a time when “you’re like, Okay, my health is more important than everything else.”