Internet rumors claim that Sarah Hyland has had plastic surgery, but while the Modern Family star would admit she does appear different, it’s not as a result of the procedure. It’s not surprising that the 26-year- old’s appearance has “changed” over time because she has been acting since the late ’90s and obtained the role of Haley Dunphy on the popular ABC comedy in 2009.

And while Sarah has never addressed speculation about cosmetic surgery, she has called out people who criticize her for having a visibly fragile frame. She said on Twitter, “My circumstances have put me in a spot where I’m not in control of what my body looks like. Oh, and it isn’t Photoshop, either. My legs are there. My arms are there. I’ve been accused of encouraging anorexia, and I want them to know that’s not what I’m trying to do. I’m here to suggest that nobody should strive to be my weight at this time.

The website of Life & Style published an article earlier this week that has subsequently been changed, according to which plastic surgeons were asked to comment on how Sarah’s face has changed over the past ten years. When Sarah Hyland viewed the piece, she was understandably incensed and didn’t mince words when it came to putting things right.

In a note that she shared on Twitter, Sarah wrote, “I have had the worst medical year of my life.” Since she was a young child, Sarah has battled renal dysplasia, and in 2012, she even received a kidney transplant.

“Young females feel the need to change their faces because of people like you. My visage has been changed by medication that is LIFE-SAVING,” she continued.

Life and Style edited the doctors’ comments from the post after Hyland tweeted her complaint, but Hyland remained incensed and demanded that the entire item be removed. Nevertheless, the article has been revised and is still accessible online.

See Also: Jane Fonda Is Not Happy Of Her Plastic Surgery

Hyland then posted a number of images and videos looking as though she had recently undergone plastic surgery while using a sheet mask to make fun of the magazine.

In one video, she also discussed her reaction.

The actress appeared to impersonate Donald Trump in another video, suggesting that Life and Style magazine is fake news.

Regarding her kidney dysplasia and the side effects of the medication she takes for it, Sarah has been quite outspoken. In actuality, Sarah has previously addressed accusations about plastic surgery. This past summer, Sarah wrote to her Twitter followers with the following explanation: “I don’t have injections in my lips. I’m taking a combination of different steroids, and they’ve caused my lips to swell, not that it matters to anyone.” 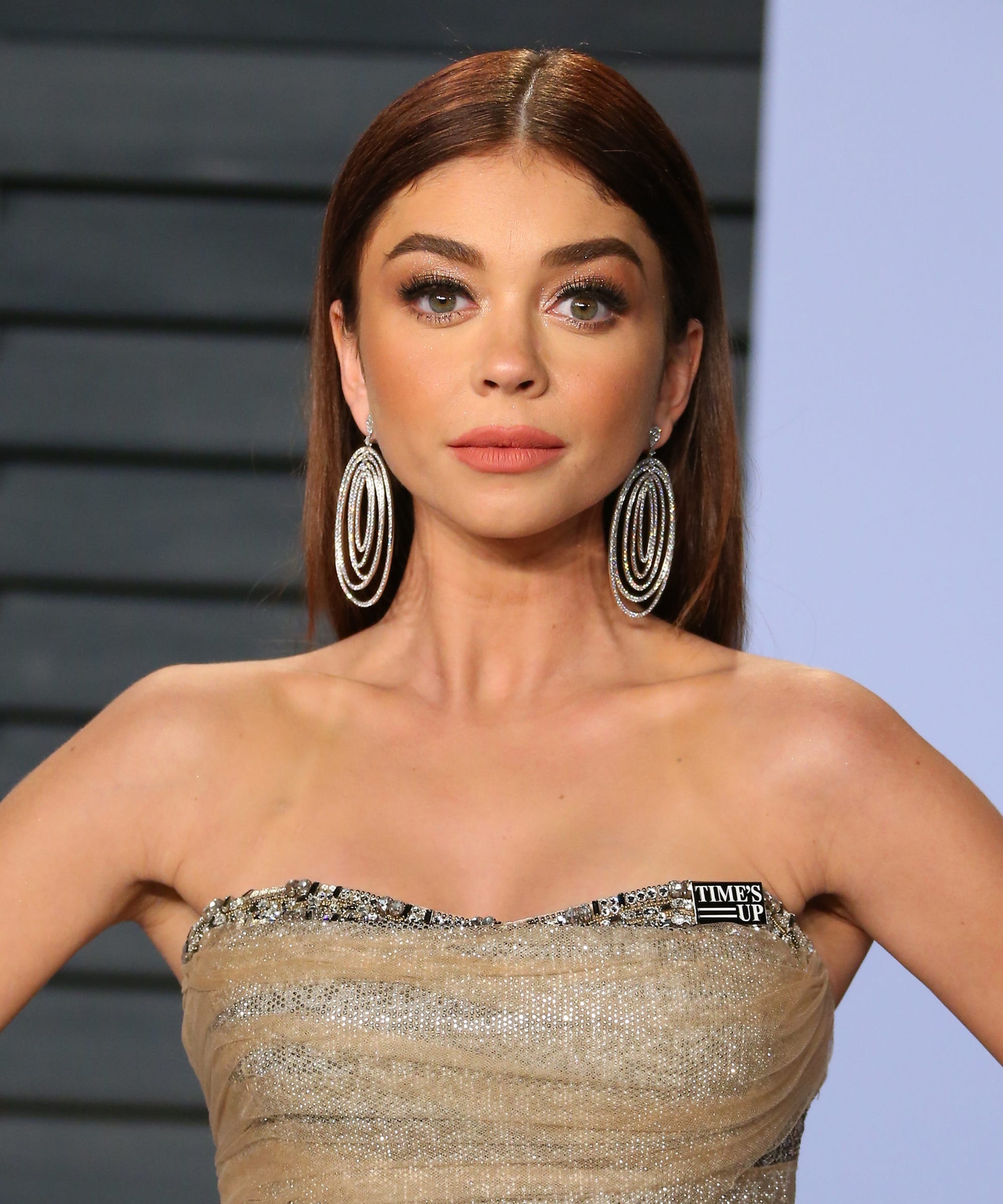 Although Sarah’s remarks led Life & Style to change their story to exclude any expert judgments about her looks, the entire incident serves as a crucial reminder that criticizing someone’s appearance is NEVER acceptable, whether they are a celebrity or not. A Fake “Donald Trump Is Dead” Rumor Is Circulating on Twitter Again.!