When she used the phrase “Breathe in, breathe through, breathe deep, breathe out” as part of her NYU graduation address, Taylor Swift once again showed her remarkable abilities.

Taylor certainly knows how to keep her fans in suspense! Fans were startled to see that hints had been in plain sight the entire time, proving beyond a shadow of a doubt that the singer is a mastermind when it comes to preparation.

With the premiere of Midnight just a few hours away, we are learning that Taylor’s address at NYU’s graduation in May 2022 contained more than just what she said.

The much-anticipated release of Taylor Swift’s album was announced by Spotify on October 20. On the same day, they began releasing updates on their official Twitter account.

Breathe in, breathe through, breathe deeply, and breathe out. That was the message of the tweet that stood out the most, though. Her new album’s promotion also made use of these words. Fans immediately noticed that these statements matched exactly what Taylor had said in her NYU address.

She continued, “I am a doctor now, so I understand how breathing functions. When everyone looked back, they were all in awe of how the singer’s mind functions, even though at first it appeared to be a small Taylor joke.

The Tracklist for the Album Explored

The upcoming album’s track listing is as follows: Lavender Haze and Karma were written by Zoe Kravitz and Jack Antonoff, while Taylor and Joe Alwyn collaborated on the song Sweet Nothing.

She Is Going on A Tour

Taylor officially revealed that she will be embarking on a tour after much speculation. The news was published on her official UK website. Other places have not yet been made public.

However, by pre-ordering the album from the official website, fans in the UK can benefit from receiving a presale code.

You can do this by going to this website. Remember that you only need to place a pre-order in order to receive a code; you are not required to actually purchase the album. 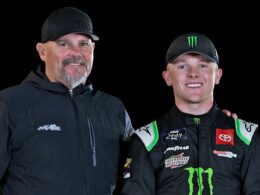 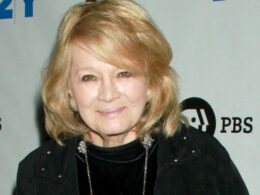 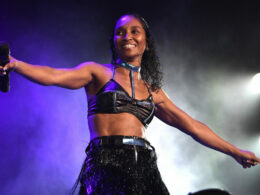 What Is the Relationship Between Tlc’s Chilli and Matthew Lawrence and What They Does?