Home Dating ‘Love Is Blind’ Season 3: Are Colleen And Matt Still Together After The Show?
3 minute read

Fans want to know if Colleen and Matt from Love Is Blind season 3 are still together and where they are now after they concluded filming because they are one of the most dramatic—and toxic—couples this season.

Even if Matt and Colleen may have struggled more than most couples with the “pods” of it all, every partnership experiences ups and downs. Here is what transpired between Matt and Colleen, from hookups to splits, and whether or not they are still together.

About The Show ‘Love Is Blind’

The third season of Love Is Blind included 30 competitors, including Colleen Reed and Matt Bolton. The show, which debuted on Netflix on October 19, 2022, followed 15 men and 15 women from Dallas, Texas, as they engaged in speed dating in “Pods,” where they can converse but cannot see one another. The couples decide whether they want to get engaged—still blindly—or end their relationships to connect more deeply with someone else during their ten days in “The Pods.”

Following the proposal, the couples travel together for the first time and spend their honeymoon getting to know one another and the other couples. The couples, who all reside in the same city, return from their trip and move in together as they make ready for their weddings and get to know each other’s families and friends. The couples must decide whether to get hitched or call it quits at the altar on their wedding days as they address the age-old query of whether love can be genuinely blind.

See Also: Pedro Jimeno: Who Is He Dating? the Star of “The Family Chantel” Is Rumored to Be Dating This Person

What Happened During Season 3 Of ‘Love Is Blind’?

Before finding love, Colleen Reed takes her time dating and breaking her heart. She has a beautiful conversation with Matt Bolton in the pods early on about how she finds it difficult to be open and vulnerable. Matt reveals that he was married from the age of 18 to 24 and was in a relationship for ten years. Despite all the back-and-forth Colleen experiences in the first few episodes, their love story is quite endearing. 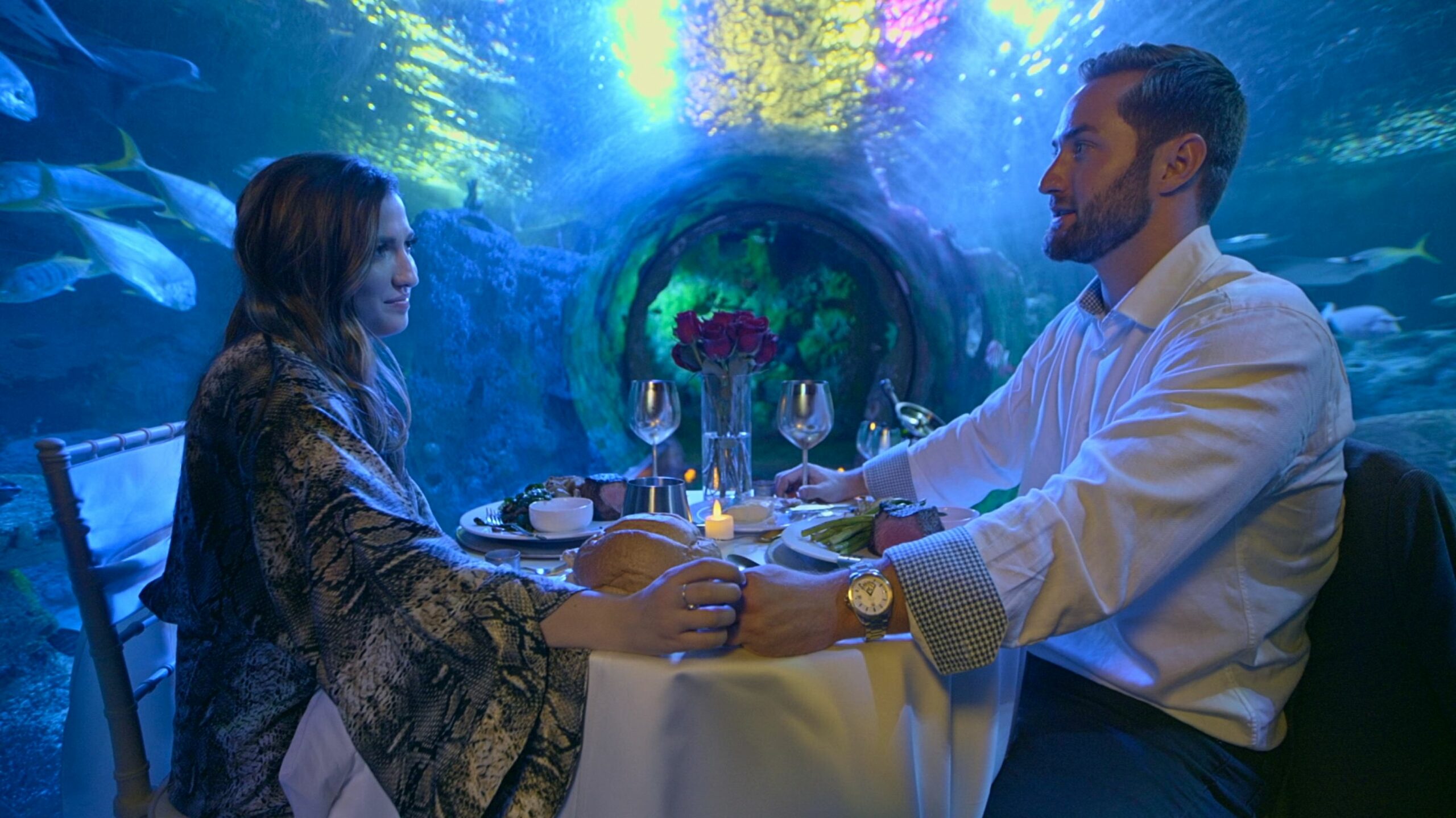 Right before the big meeting, Matt Bolton confesses, “I’ve waited for this connection and for someone to bring me out of my shell.” They eventually fall in love (still, via the wall), and Matt gives Colleen a large, old rock as a gift.

After being engaged, they greet each other with a run-and-jump that is deserving of The Bachelorette, indicating that they genuinely enjoy what they see.

See Also: Too Hot to Handle: Are Marvin and Melinda Still Dating?

Are Colleen & Matt Still Together After The Show?

They chose to say “I do” at the altar despite having their fair share of ups and downs, and they are still together today.

During the reunion, Matt and Colleen revealed that the reason they aren’t living together yet is simply that they already have roommates and restrictive leases. Additionally, they continue to hang together every day (well, Colleen jokes, except Mondays because that’s washing day). In the next months, Mr. and Mrs. intend to move in together. During the reunion broadcast, Matt also defended Colleen against criticism for her ballet dancing career by assuring the audience that Colleen works two jobs in addition to her extremely taxing dance sessions.

See Also: Are “The Ultimatum’s” Rae and Jake still together?

Salutations to the happy couple! We hope you soon find the house of your dreams!

Rumors About Barbara Walters's Plastic Surgery: True Or Not? 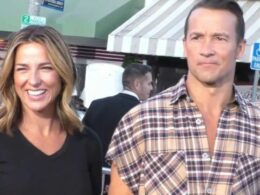 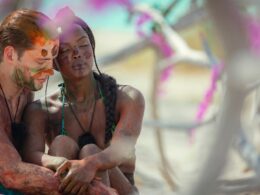