Home Dating Is Dorothy Still Dating Ari? Here’s All You Need To Know About The Hot Couple From Bling Empire!
3 minute read

Is Dorothy Still Dating Ari? Here’s All You Need To Know About The Hot Couple From Bling Empire!

The binge-worthy Netflix show, Bling Empire, has returned with a brand-new season with more drama. Since 2021, the reality show has operated successfully, and its third season has just finished. 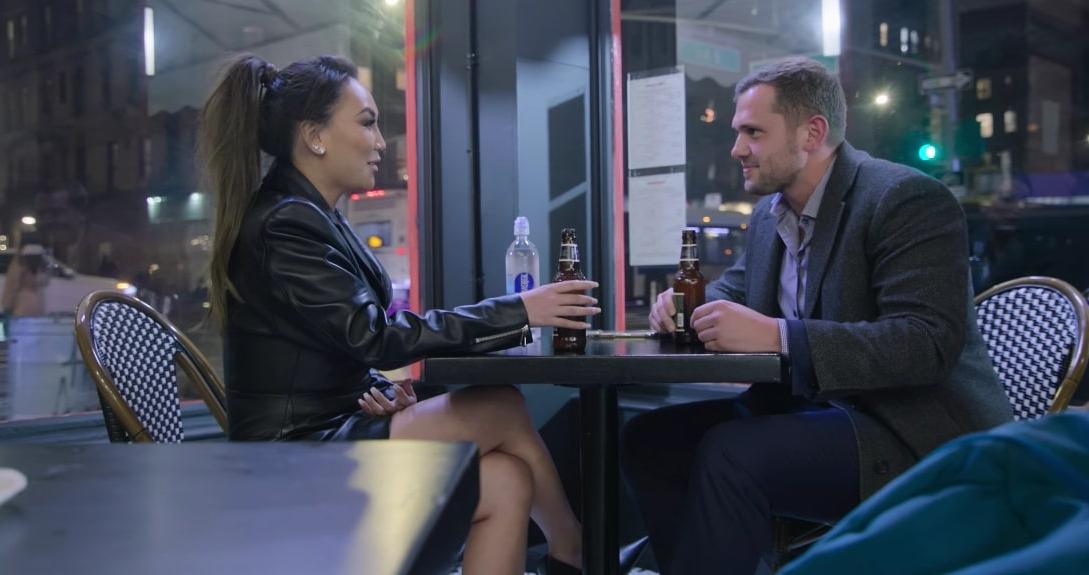 Because of the wonderful chemistry Dorothy and Ari displayed on the show, many fans of the hit series believe that they are still dating.

Despite the fact that many viewers adored the show’s duo, there are no indications on their social media posts that they are dating. Dorothy doesn’t appear to follow Ari on Instagram, despite the hot couple kissing in season 2. Dorothy doesn’t appear to be seeing anyone else either. Therefore, we may have to believe that Dorothy has not been dating anyone following the show.

Ari is an attorney who lives and works in New York. According to Distractify, the couple started dating after their initial encounter in The Bahamas.

Fans genuinely thought that their love would last, but unfortunately, things appear to be different in reality.

Also Read: Too Hot Handle: Are Nick and Jawa Still Together or Did They Break up?

Who Is Dorothy Wang? Dorothy was raised by her parents, Roger Wang and Vivine Wang, in Beverly Hills, California, in the United States. Dorothy pursued her education at the University of Southern California.

Dorothy is well-known for her Netflix series Bling Empire, as well as her TV shows Rich Kids of Beverly Hills and Famously Single. But what people don’t know about the TV actress is that she even holds a real estate license and has also worked at The Agency with Kyle Richard’s husband, Mauricio Umansky, per Ask Men.

How Did Dorothy Get Into The Bling Empire?

The casting directors came upon Dorothy while browsing Instagram. The production business advised her to bring her friends when she went in for an interview. She invited Morgan Stewart, and they recorded an interview on camera. The show was given the go-ahead at E! six weeks later.

Morgan added that she and the actors did not realize how much labor goes into producing a reality program on the first day of filming. She admits that because she lacked the stamina and had never had to work so hard on anything, after the first week of filming, she was so weary and sick the entire time season one was being filmed. (Source: Wiki 2)

Also Read: Are Darcey And Georgi “90 Day Fiancé” Star Still Together In 2023?

What Is Dorothy’s Net Worth? Dorothy is estimated to be worth $10 million and is connected to affluent people, according to Celebrity Net Worth. She even admitted to E! at one point that Nicky and Paris Hilton recruited her while they were both in their early twenties. According to Lifestyle Asia, one of the people who contributed to her money is her father, self-made billionaire Roger Wang, who immigrated to the US from Taiwan. He began by investing in Los Angeles condos, and today he is the leader of the real estate development company Golden Eagle International Group.

Additionally, he is ranked 835th on the Forbes billionaires list for 2022. In addition to being a successful entrepreneur, Dorothy runs a number of companies, including her own jewelry line called Fabuluxe and the champagne company Rich and Bubbly. 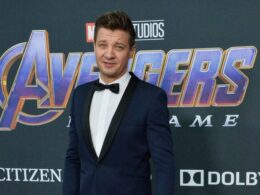