Home Dating Jane Fonda Is Not Happy Of Her Plastic Surgery: Before And After
4 minute read

Jane Fonda, a fitness expert, actor, and activist, talked openly about her decision to have plastic surgery recently.

Fonda recently made the decision to seek face rejuvenation, although having previously stated she had no desire to get plastic surgery. Fonda, who is well known for her physical fitness and activism, said that in her early 70s, she wanted to look as youthful as she feels. Fonda decided on cosmetic changes after spotting her reflection in a store window.

Fonda acknowledged getting cosmetic surgery on her neck, chin, and lower eyelids.

What Is There To Know About Jane Fonda Early Life?

Fonda overcame a challenging childhood to find fame as an actor and then deeper meaning as an activist. Fonda was born to a famous father and a mother who committed suicide. In the 1970s, she won two Oscars. Then, in the 1980s, she rose to fame as a fitness expert. In the 1990s, she concentrated on nonprofit work. Since 2005, she has returned to acting, most recently in Grace and Frankie. 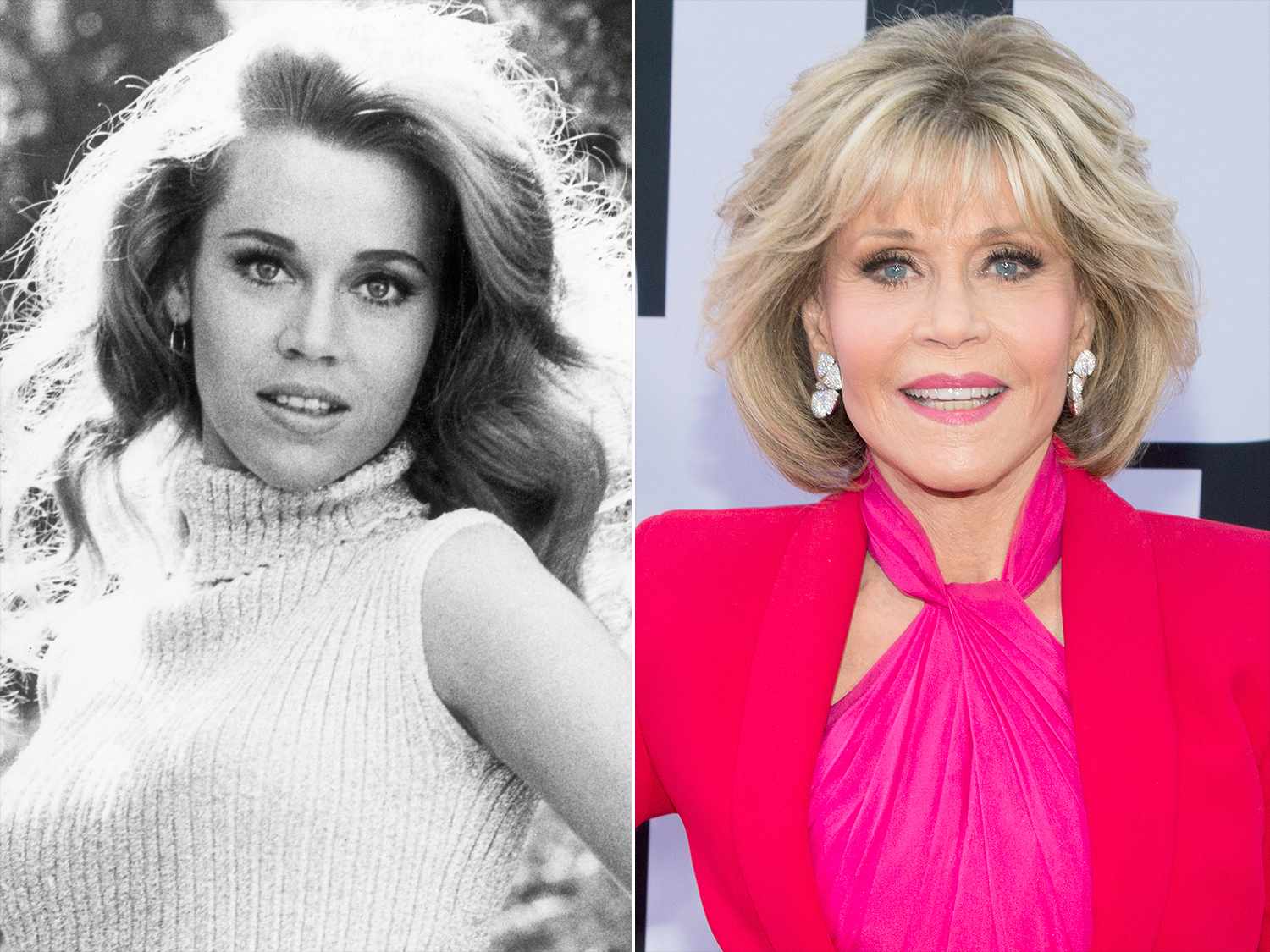 Fonda has acted in numerous films since the 1960s, many of which had strong political undertones. She has been nominated for and won a number of prizes, including two Academy Awards. She first declared her retirement from acting in 1991 and for many years maintained that she would never act again. However, in 2005, with the release of Monster in Law, she made a comeback in the movies. Between 1982 and 1995, she also produced and appeared in various exercise DVDs.

Fonda has worked as an activist for a number of political causes, with her opposition to the Vietnam War being one of the most noteworthy. She’s also spoken out against the war in Iraq and brutality against women. She identifies as a feminist and a liberal.

Fonda has identified as a Christian since 2001. She resides in Atlanta, Georgia, and released an autobiography in 2005.

Jane Fonda has acknowledged that having a facelift is something she “is not proud” of and that she “doesn’t want to look deformed” as a result.

In a brand-new interview with Vogue that was released on Tuesday, the 84-year-old actress talked about her regrets related to cosmetic surgery as well as the dangers of developing a cosmetic surgery addiction.

The famous Hollywood actress openly acknowledged she had a facelift in the past but refused to get it done again. She said: “I had a facelift and I stopped because I don’t want to look distorted. I’m not proud of the fact that I had one. Now, I don’t know if I had it to do over if I would do it. But I did it. I admit it, and then I just say, okay, you can get addicted. Don’t keep doing it. A lot of women, I don’t know, they’re addicted to it.”

See Also: How Jodie Joe Changed After Her Surgery?

The movie actor added that she doesn’t spend a lot of money on pricey facial creams, believing that laughter is just as beneficial for the skin. It is said that the film diva had her first facelift in her 40s and a second one in 2010.

She added ‘I don’t do a lot of facials. I don’t spend a lot of money on face creams or anything like that, but I stay moisturized, I sleep, I move, I stay out of the sun, and I have good friends who make me laugh. Laughter is a good thing too.’

The Grace and Frankie star talked about how getting older doesn’t have to be frightening and said she wants to spread the word that there are healthy and pleasant ways to mature. “I want young people to stop being afraid about getting older. What matters isn’t age, isn’t that chronological number. What matters is your health,’ she explained, noting that her father died of heart disease when he was ‘six years younger than she is now.”

See Also: How Much Did the Procedures Cost for Darcey and Stacey Before Surgery?

“I’m almost 85, but I don’t seem that old. So getting young people to stop being afraid of being old, helping people realize that just because you’re a certain age doesn’t mean you have to give up on life…”

The Oscar winner’s renowned home training tapes, which were well-liked in the 1980s, are one way she has worked to make wellness more approachable. The first tutorial Fonda and her crew produced is still the best-selling home DVD of all time, she claims.

“I know that there are a lot of women in the world who can’t afford to go to a gym, who feel self-conscious at a gym, or who can’t go to a gym because they have a young child,” Fonda remarked.

See Also: The Original Looks of Sarah Cameron Before Surgery

“So doing it in the privacy of their home was an answer for that. I’d like to claim that I’m a brilliant, strategic business woman. If people wanted it, I didn’t know it, [but] I provided it and at the time, it was just perfect.”

Fonda told Vogue that she now recognizes and is proud of the wonderful influence her video workout sessions had on the women who sought out her over the years, despite the fact that she couldn’t have foreseen the sensation her training sessions would become. Johnny Bananas “The Challenge” Star: Is He Dating Someone From The Show? Are DJ Pauly D “Jersey Shore” star and Nikki Hall Still Together? Updates On Their Relationship