Now, everyone wants to know about Jeremy’s romantic history. Why is it the case? Is it as a result of his new love interest? Read on to learn more. We’ll keep you informed of every development in his love life.

All You Need To Know About Jeremy Renner’s Dating History

Over the course of his lengthy career, Jeremy has been romantically associated with a few different actresses. He was observed getting close to Ambulance actress Eiza González on Super Bowl weekend in 2021. Many news organizations at the time reported that they were simply having fun with some buddies. He previously had a one-night affair with Rashida Jones in 1995 and was rumored to be dating Entourage actress Janet Montgomery in 2011. 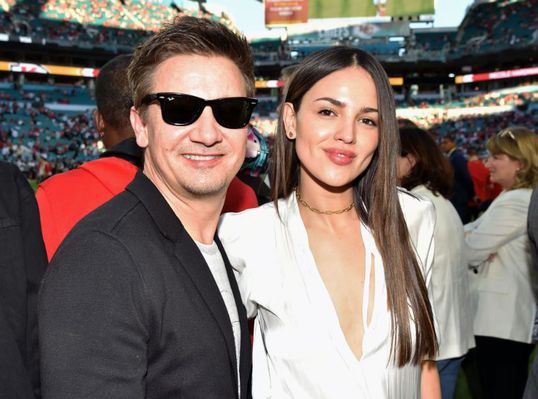 Although the Mayor of Kingstown actor rarely discusses his romantic engagements, Playboy asked him about his sexual preferences. 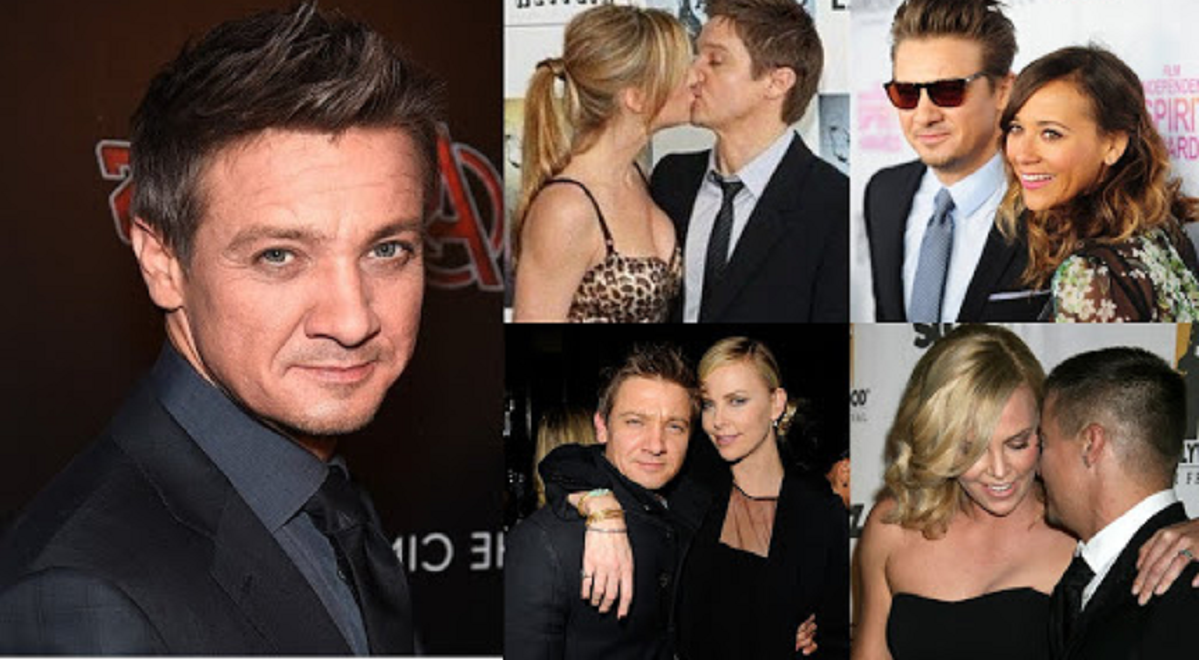 In 2013, he said in an interview, “I’m not going to try to prove what I am or am not.” “In the end, it doesn’t matter to me what people want to think, read, and care about. Say whatever the hell you want about me, you f—king jerks. Look at how far we’ve come socially. We’re light years ahead of where we were. That’s a really cool thing. To say that it’s bad, that being gay is a bad thing, is to… I just don’t get it.”

Who Is the Ex-Wife of Jeremy Renner?

From 2014 until 2015, Jeremy Renner was wed to Sonni Pacheco, his daughter’s mother and ex-wife. Although they were barely together for around 10 months, their divorce was extremely contentious and involved a protracted legal struggle.

“I haven’t slept more than four hours a night in the past week. My skin is breaking out. I’ve got dark circles under my eyes. I’m dehydrated. I look like s—t,” Jeremy told Playboy about the stress caused by his split from the Canadian model. “I felt pretty insecure walking into a photo shoot this morning, and I was running late because I had just gotten out of my fourth deposition for the divorce.” In 2015, Jeremy and Sonni reached a divorce agreement. The Avengers: Endgame actor explained, “When it’s Daddy and Ava time, that’s all I do,” acknowledging that he and his ex “split time” with their daughter and that this caused him to take on fewer projects in his career.

Is Jeremy Renner Dating Someone?

Jeremy doesn’t seem to be dating anyone and does not appear to be single. He was seen with Eiza González, an Ambulance actress, over the Super Bowl weekend in 2021, and they have previously been linked. Back in 2011, he was also allegedly dating Janet Montgomery, a cast member of Entourage. 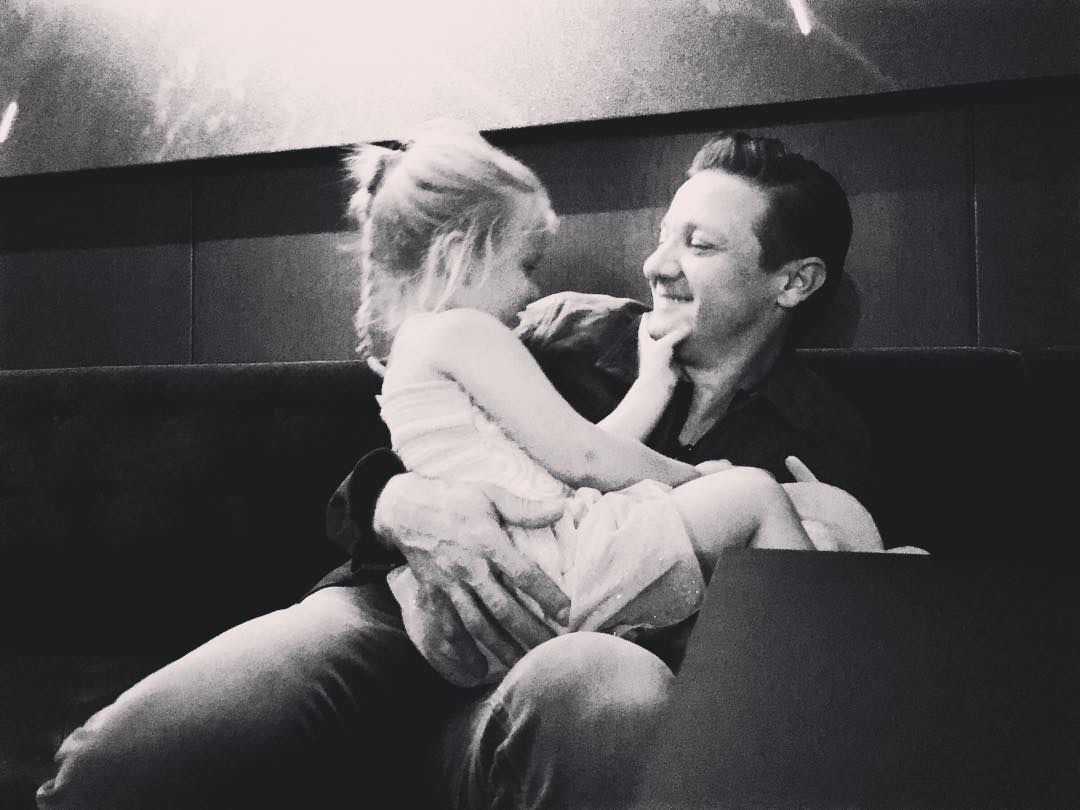 Of course, his daughter Ava is the one special woman in his life. On his social media platforms, he occasionally posts images of his daughter, and on Father’s Day of last year, he sent her a particular tribute. In a picture of the actor with his newborn daughter that was posted in the past, he wrote: “Thank you Ava for the BEST day of my life and every day since then. Love has never been so exquisitely defined. You will always be the best part of me. And to my Father, you are an inspiration and my real-life superhero #fathersday.”

Is Osaka's Boyfriend a Famous Rapper, and How Does that Affect Her Life? 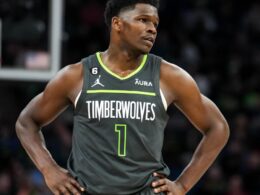 Who Is Anthony Edwards? Who Is He Dating? Is He Cheating On His Girlfriend? 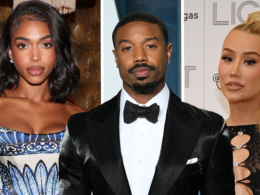 Meet The Model Girlfriend of Michael B Jordan Whom He is Following On The Dating App!