Celebrities like Steve Harvey, Michael Jordan, and Rickey Smiley are among the members of the Omega Psi Phi fraternity, which is commemorating its Founders’ Day milestone.

On the grounds of Howard University, a historically black university in Washington, D.C., Omega Psi Phi was established.

The fraternity of Omega Psi Phi, frequently referred to as a brotherhood, was established on November 17, 1911. The Science Building, which was later called Thirkield Hall, was where it was first established.

Over the years, the brotherhood has welcomed a number of well-known figures as members. Let’s look at seven pledges you might be familiar with.

Act Like a Lady, Think Like a Man is one of the comedians, novelist, and TV personality Steve Harvey’s best-selling books. He is also well-known for his classic comedy shows.

When Harvey attended Kent State University, he made an Omega Psi Phi vow. He admitted to having academic difficulties there and “flunked out.”

Michael Jeffrey Jordan, better known by his initials MJ, is a former professional basketball player and American businessman. He was born on February 17, 1963. He competed in the National Basketball Association (NBA) for fifteen seasons, earning six NBA titles with the Chicago Bulls.

The Omicron Alpha chapter in Wilmington, North Carolina, initiated Jordan. Questions about whether Jordan was an honorary or regular member initially surfaced, but they were immediately answered when a photo of him and another brother wearing dog collars emerged, proving that he had actually taken the oath.

On August 10, 1968, in Birmingham, Alabama, Broderick Dornell Smiley, a comedian, actor, and syndicated radio/television host, was born. In 1986, he graduated from Woodlawn High School. The following year, he left Tuskegee University after enrolling there. After that, Smiley enrolled in Alabama State University, where he graduated with a Bachelor of Arts in Music in 1992. In 1993, Smiley pledged to the Psi Rho Graduate Chapter of the Omega Psi Phi Fraternity in Holly Springs, Mississippi. Rick has discussed how the fraternity was crucial in transforming his life.

Read More: Tom Hardy Is the Fan Favorite to Play James Bond 007, and His Action Roles Demonstrate Why.

On April 21, 1982, Terrence Jenkins was born in Queens, New York. His work as co-host of BET’s 106 & Park is what most people remember him for. In 2004, Jenkins enrolled at North Carolina A&T State University. He joined the Omega Psi Phi fraternity while he was there and was later initiated into the Mu Psi chapter at North Carolina A&T State University. He received a degree in mass communication after graduation. He has expressed his admiration for the brotherhood in public.

The famous person, sometimes referred to as Shaq, was born in Newark, New Jersey, on March 6, 1972. He is a former professional basketball player from the United States who now works as a sports analyst for the network Inside the NBA. O’Neal attended Louisiana State University to study business after receiving his high school diploma. He made his promise to Omega in this location. He received the fraternity’s Lifetime Achievement Award in December 2018.

On November 23, 1949, Joyner was born in Tuskegee, Alabama. The Tom Joyner Morning Show, a nationally syndicated radio program from ABC Radio Networks with millions of daily listeners, is hosted by Joyner. It debuted in 1994. The radio personality started out as a student at Tuskegee University in Alabama when he joined Omega Psi Phi. He began working for stations in the South and the Midwest soon after graduating.

Jesse Jackson, a political activist, Baptist clergyman, and politician from the United States was born Jesse Louis Jackson on October 8, 1941, in Greenville, South Carolina. He fought alongside Martin Luther King, Jr. for the rights of African Americans and equality. In addition, he founded Operation PUSH and the National Rainbow Coalition to promote “Black self-help” and “equal rights for women, homosexuals, and African-Americans.” Jackson received the Presidential Medal of Freedom from President Bill Clinton in 2000.

Who Exactly Was B. Smyth? Many People Are Saddened by The Young Singer's Death at Age 28! 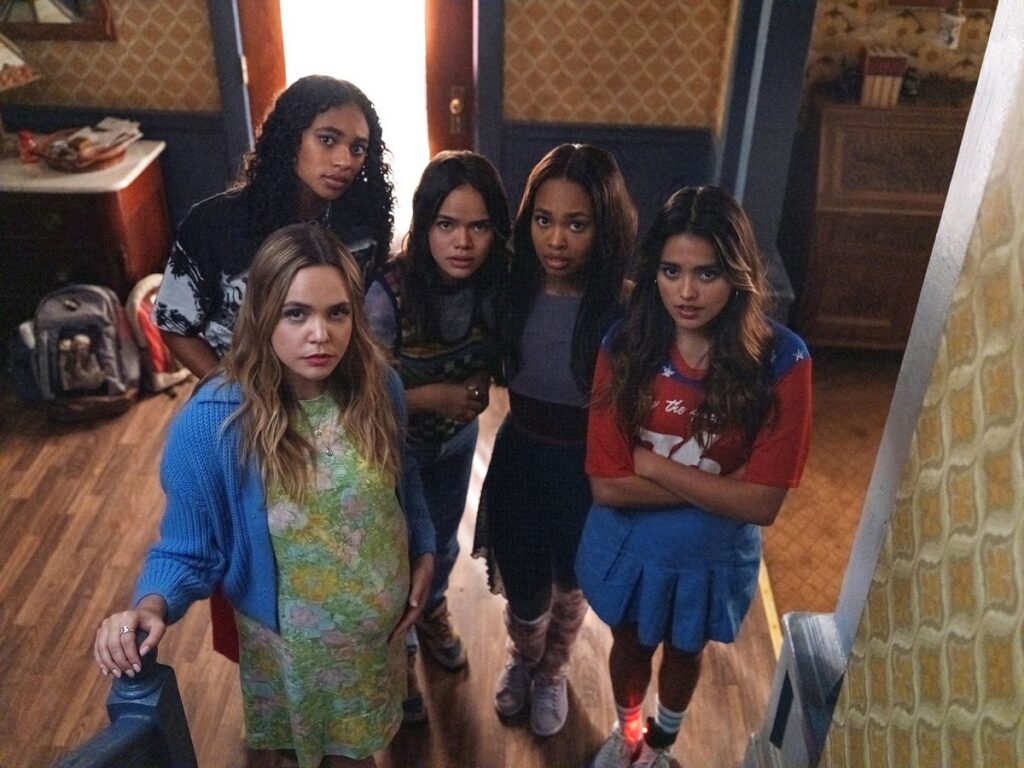