The closing episode of “The Boys” season three upsets everyone’s tranquil intentions and leaves a massive problem for season four, just when viewers assumed everything would be neatly wrapped up.

The father-son showdown at Vought Tower, which culminates in Homelander (Antony Starr) and Soldier Boy (Jensen Ackles) killing one other, seems to put an end to this season’s Super manhunt.

Dominique McElligott’s helpless Maeve leaves town to live a normal life with her fiancée Elena; Karl Urban’s Butcher accepts his death desire; Homelander gets his kid Ryan back, and Erin Moriarty’s Starlight becomes a recognised member of the Boys. But in the near future, “The Boys” may have to deal with yet another epic calamity due to a certain character’s political ascent. 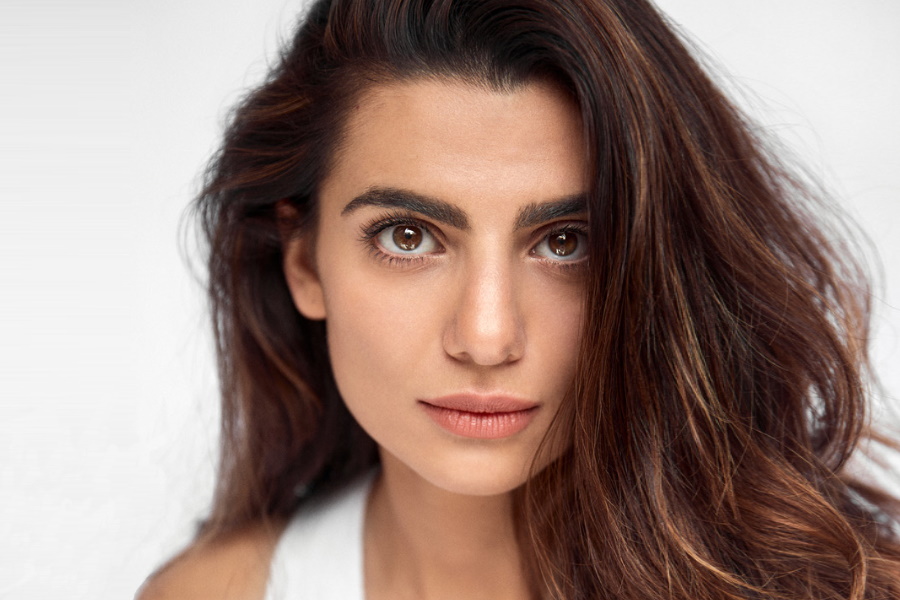 A major cliffhanger is delivered for “The Boys” in season three once more by semi-anti-Supe activist and congresswoman Victoria Neuman (played by Claudia Doumit), but this time, things get even more convoluted.

Similar to how the season two finale exposed her as the famed “head popper,” this season uncovers Neuman’s latest surprising secret: she is a new candidate for vice president. This can only mean that she and the Supe will have far more influence in the US government than anyone would wish to see given her relationship with Homelander. The head-exploding courtroom scenario from season two serves as an example of what Neuman’s terrible Supe abilities may accomplish, but viewers can only speculate as to the harm she will do now that she has more status in the capital.

In season three, Neuman’s past is explored in greater detail, including her connections to Homelander and the former Vought CEO Stan Edgar (Giancarlo Esposito). But since this season has just scratched the surface of Neuman’s character, she remains a mystery. According to Doumit, who speaks to POPSUGAR, “I only know what’s going to happen with my character and the tale when I get the scripts; it’s actually intriguing.”

Read More: Who does Jonah shoot and kill in the Ozark Season 4 finale

Doumit was unaware that her character was the Supe in charge of popping everyone’s heads until she received the screenplay for the seventh episode of season two. The actor was therefore pleasantly astonished to discover how her nuanced part deepened in season three.

We were able to delve into Victoria Neuman’s personal life this season, which made me incredibly excited, she continues. “As an actor, I found that to be immensely fascinating to explore because it allowed us to see this guy, who was previously presented as unassuming. We then got to see what’s beneath her mask, the various masks she wears, and see her in some soft, sensitive, devastating moments thanks to a major plot twist towards the conclusion.”

The third season of “The Boys” is all about overthrowing the establishment, with a wild Homelander and the terrifying return of Soldier Boy. Butcher is now dying, therefore the Boys’ attempt to stop him costs them some nearly deadly dosages of Temp-V. 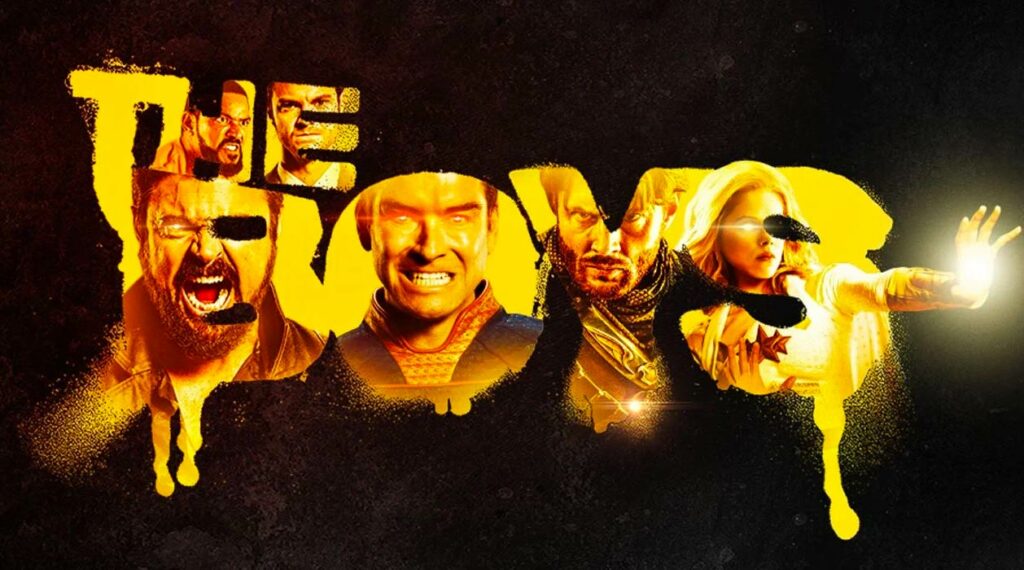 In order to keep her Compound V a secret and guarantee her political future, Doumit’s character has been deftly working behind the scenes, setting up dubious deals with Homelander and Starlight. Even yet, it’s hard to tell whether Neuman is really the bad guy in the programme or just operating covertly for the greater good despite her cunning and cunning methods.

“Neuman’s ability to straddle both extremes is what makes her a fascinating character. She isn’t a Super. She isn’t a member of the Boys. You can’t really pin down what her motivations are and where her allegiances are since she operates in her own niche, “Doumit makes a point. “She is someone who is very cunning, likes to plan ahead, is deceitful, and is constantly evaluating a scenario, and I do know that she embarks on her own ethically dubious trip this season.

She reminds me of a character playing three-dimensional chess. However, she has been put in some extremely difficult situations this season, so she can’t rely on her plan. She is forced to make some last-minute choices that help her now but end up costing her afterwards.”

Neuman decides to inject her kid with Compound V as a last-ditch effort to help the child defend herself in the future. Although the fallout from that conclusion isn’t depicted in season three, the unfinished business with Zoe might find a way to resurface in season four, with the goal of determining whether Neuman’s acts are, in fact, motivated by good intentions. 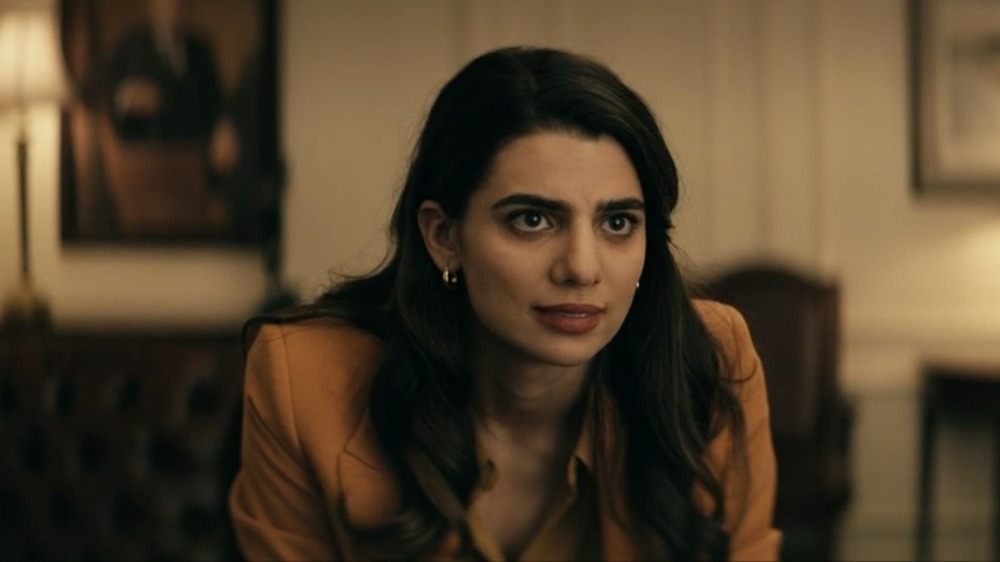 I consider that to be the show’s beauty. It’s so simple to label a character as good or wicked, but I believe this show does an excellent job at having all of its characters sort of occupying this ethically ambiguous space “Doumit included. No one is strictly nice or definitely terrible, and I believe that is what attracts audiences. Everyone truly goes through the wringer.

Doumit claims that the cast of “The Boys” as a whole is “blissfully” kept in the dark about the drama on the programme at the beginning of each new season. She describes the method that increases the finale’s true shock factor as “beautiful and crazy.

The final unexpected event of season three, which Doumit describes as an “incredible honour,” allows “The Boys” to enter a completely new world in season four. The possibilities for the Boys’ upcoming mission are virtually limitless thanks to creator Eric Kripke’s talent for developing unforeseen story endings. Doumit acknowledges that she has no idea what her next plot will entail.

You just know that Kripke’s going to do the reverse of that and then something better, she observes. “I can have all my hypotheses and come up with whatever I believe is going to happen,” she says. “Consequently, I’ve learnt to not predict what will happen to my character because I will never be sure of it and will never be able to figure it out. So all I can do is wait for those enigmatic scripts while crossing my fingers.”

Fans are aware that “The Boys” never has a happy ending, despite how unconventional the show is. Season four hasn’t even started filming yet, so the only things Doumit can promise we’ll feel when it does are pain and suffering. She claims, “I don’t have to be a psychic for that. “It’s all downhill from there. “The Boys” drops a few crumbs of purity, love, and rainbows about the future before they shit all over it. The best.”