Home Entertainment In Season 8 of Game of Thrones, how Does the Hound Die?
3 minute read

In Season 8 of Game of Thrones, how Does the Hound Die?

One of the most nauseating sequences in the history of Game of Thrones finally delivered for many viewers: Cleganebowl refers to the fight between the Clegane brothers. The Mountain (Gregor Clegane), a.k.a. a decaying zombie, squared battle against The Hound (Sandor Clegane), a.k.a. the man whose face was burnt off.

And it was a fight to the death, with Both Brothers eventually succumbing to their wounds as the Red Keep crumbled in on them. For what reason, then, was this a crucial development? This tragedy involving the loss of two brothers begs the question: why? 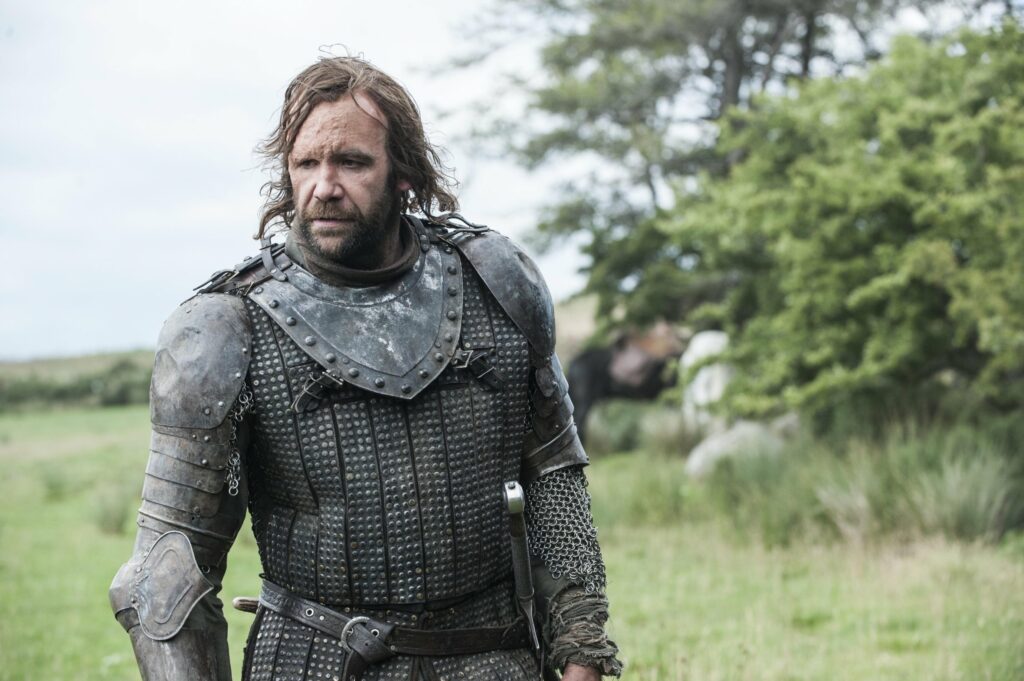 For what reason was it the dirtiest thing ever? (I might be the only one who thinks that last one.) Some background is needed first. Two little boys, The Hound and The Mountain were playing with one of The Mountain’s toys when The Mountain slammed The Hound’s face into a fire and badly burnt him.

Since then, The Hound’s hatred of his sibling has grown to the point that it rivals his fear of flames. This has been a consistent motif throughout the series, with The Hound experiencing severe PTSD whenever he needs to approach a fire and often promising to get his revenge on his brother.

And if you haven’t watched it yet, the episode goes for broke: Both combatants treated this as though it were the final showdown of their careers (it totally was). The Mountain removed his helmet to reveal some extremely putrid skin; we’d seen him looking a little more alive in season 7, but he’s been decaying ever since.

His skin is now white and his eyes are black (trying not to puke). When The Hound attempted to stab The Mountain with his sword, the latter just shrugged and withdrew it.

The Mountain went for the same I’m-going-to-crush-your-eyes-and-then-also-your-face maneuver he’d used on Oberyn Martell, but The Hound intercepted him with a dagger to the head.

After what seemed like a moment of internal debate, the Mountain reached up and took it out. And The Hound raced up to him, pushing him and the other man of the tower to their flaming deaths.

D.B. Weiss and David Benioff, who created the show, revealed in the episode’s “Behind the Episode” feature that they always intended for The Hound to meet his fiery end, which is ironic given how much he despises fire.

They also stressed that The Hound’s hatred of his fire was only marginally less intense than his hatred of his brother. In other words, The Hound understood that he would have to sacrifice his life in a fiery death if he wanted to eliminate his sibling. To that end, he chooses the least terrible option. Since the brothers fell from a considerable height, I would add that they may have only been on fire for a brief time before reaching the base of the Red Keep.

As The Hound stated to Arya, he learned during the episode that his pursuit of revenge would be fruitless. And he had an inkling that this would be his ultimate demise as well. From what I’ve read, at least, the audience was rooting for one brother to ultimately triumph over the other.

But I find this conclusion to be somewhat more lyrical. The only thing that could destroy the Mountain was if it was completely obliterated. Plus, The Hound was ready to go to whatever lengths necessary.

What does a data analytics consultant do?