Activision publishes the Call of Duty video game series, a first-person shooter video game series. It began with World War II-themed games in 2003. The series has seen games set in the Cold War, futuristic realms, and outer space over the years. Treyarch and Sledgehammer Games were also involved in the development of the games. Other studios created a slew of sequels and portable games. Call of Duty: Vanguard was launched on November 5, 2021, the most recent title. October 28, 2022, is the release date for Call of Duty: Modern Warfare II.

Activision and TiMi Studio Group have created a free-to-play first-person shooter called Call of Duty: Mobile. It was released on October 1, 2019, and within a year it had generated over US$480 million in revenue and 270 million downloads, making it one of the biggest mobile game debuts ever. Citation is needed Garena, Tencent Games, VNG Games, and TiMi Studio Group published Call of Duty: Mobile elsewhere. 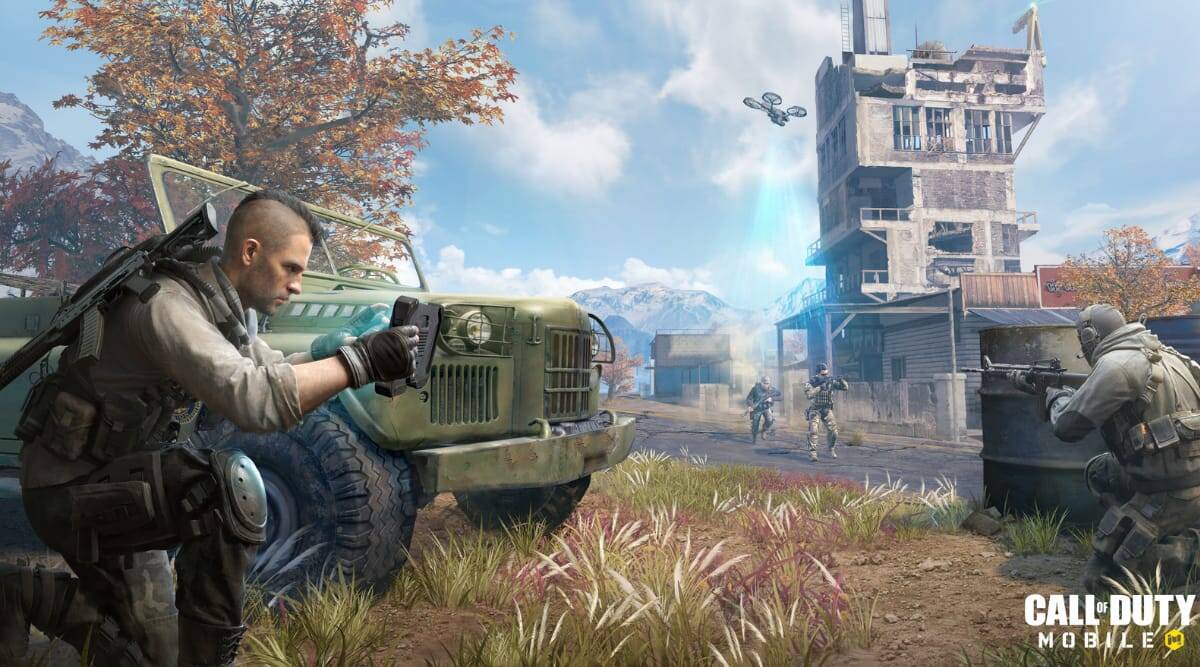 Public Test Service for Call of Duty: Mobile has been released for iOS and Android devices. Until the end of the week, you can access the test server that was made accessible on January 3. There will be new content for both of the forthcoming seasons on the server this time, according to the devs. Key features and additions such as these will be included.

A post on Reddit by the devs states that people on the test server should expect the following:

Details Of The January Public Test Build Of Call of Duty: Mobile 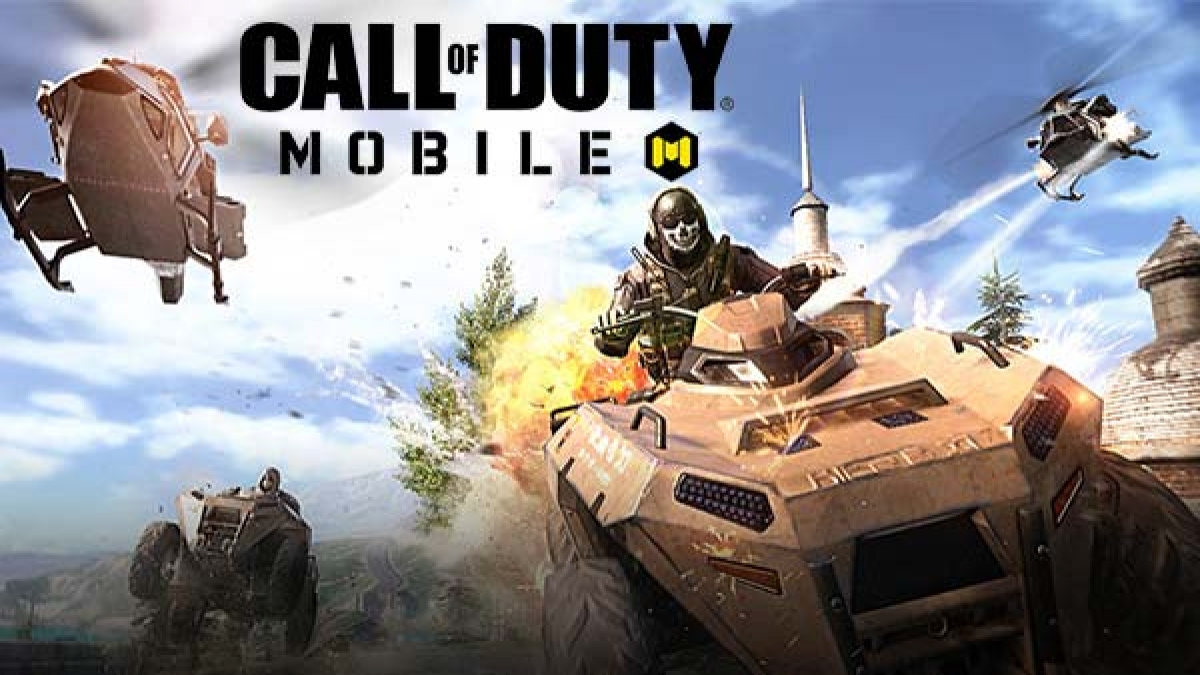 For Android and iOS devices, the Call of Duty: Mobile Test Build is currently available for download. As a result, it will be accessible to a wide range of gamers. The corresponding resources are provided for your convenience in the form of the following links.

As the server download size is between 600 and 700 MB, players are urged to use Wi-Fi to download. In addition, the test server’s content is intended for players older than 16, according to the developers. This test will also remove all of the information and player data that was acquired over this period of time. Players, however, should be aware that the server has a maximum of 30,000 registered users.