Home Entertainment Is Rocky a Real Story? Is He Based on A Real Boxer?
4 minute read

Roughly based on Wepner’s life and epic bouts, Rocky Balboa’s tale and persona were created, before Rocky Balboa, there was Chuck Wepner. Young Sylvester Stallone was moved to write the script for Rocky after seeing the Muhammad Ali vs. Wepner heavyweight boxing battle in 1975.

The unexpected hit that went on to win Best Picture in 1977 wasn’t based on a genuine story, but neither was it completely made up. Wepner’s career and epic bouts were an inspiration for the tough Rocky Balboa persona and his tale.

Wepner, whose legendary career featured blockbuster battles against George Foreman and Sonny Liston, tells PEOPLE exclusively, “He requested me to read for the part [of Rocky]. But I’m not an actor, and he said, “You’re my inspiration; I want you in the movie.”

Is there any truth to the rumor that Rocky is based on actual events? 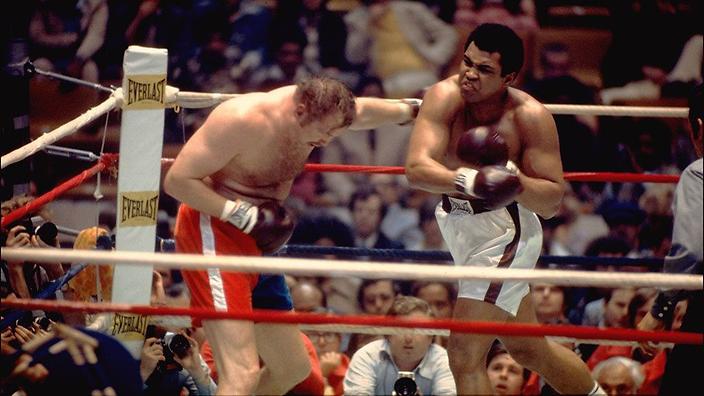 Is Rocky Based On A True Story? is just one of the many questions we’ll be answering about the iconic sports film Rocky. So there’s no confusion, Rocky is not based on any actual events. While it is fiction, it is based on a number of real-life boxers.

Sylvester Stallone, who wrote and starred in the film, has said that it is not based on a genuine event. The actor’s screenplay incorporates elements from the lives of several notable figures from the world of boxing at the time.

The author, for example, drew inspiration for Apollo Creed from Ken Norton, a former heavyweight champion who repeatedly fought Muhammad Ali. Although Carl Weathers ended up being cast as Apollo, even Norton was considered for the part.

Smokin’ Joe Frazier, another legendary boxer, may have influenced the film as well. The front stairs of the Philadelphia Museum of Art in Philadelphia, Pennsylvania, are now known as the “Rocky Steps” since they were included in the famous training montage in the Rocky movies.

In an interview with The Guardian, Frazier discussed his acting experience and mentioned that Stallone had borrowed his idea for the montage. The famous boxer Rocky Marciano served as inspiration for the name “Rocky.”

A lot of the protagonist’s actions and thoughts came from him. Stallone clearly had solid material to draw upon, as seen by the abundance of real-world instances he provides. But with the use of fiction, “Rocky” is able to weave them into a credible whole, resulting in an everlasting film.

How the Rocky Movie Ending Differs from Real Life

During the New Year’s Day battle, Creed makes a spectacular entrance dressed as Uncle Sam and then as George Washington. Rocky uses Creed’s ego to his advantage and knocks him out cold in the first round, the first time Creed has ever been knocked out.

The battle continues with Creed taking Rocky more seriously thanks to his newfound humility and fear. Each combatant suffers some sort of injury throughout the course of the fifteen-round bout. After experiencing head trauma and eye inflammation, Rocky needs to have his right eyelid surgically removed so he can see again.

The internal hemorrhage and broken rib are making it difficult for Apollo to breathe. Rocky’s unyielding determination to capitulate and his almost endless capacity for punch absorption help him win the fight against Creed, who is clearly the more skilled fighter.

As the referee rings the final bell, the combatants promise that there would be no rematch. After the fight, both the audience and the commentators went crazy. Jergens calls the fight “the finest exhibition of guts and stamina in the history of the ring,” and Rocky’s pleading brings Adrian down to the ring.

Rocky and Adrian hug when Jergens deems Creed the victor through a split decision, despite the fact that they couldn’t care less about the outcome of the fight.

Wepner, at 35 years old, stepped into the ring with the legendary boxer. In an interview with PEOPLE from 1975, Wepner seemed confident about his chances.

I can see myself coming out on top,” he declared. There’s this sense that I’ve caught a person at the bottom of his spiral. If Ali can find himself trapped in the ropes and corners, he has a chance against me.

The bout lasted for 15 rounds, just as in “Rocky.” Even though many predicted an easy victory for Ali, Wepner ended up being a tough competitor. Ali claimed Wepner stepped on his foot in the ninth round when Wepner knocked him down.

Ali dominated the latter rounds and mercilessly pounded Wepner, who was left with a shattered nose and slashes above his eyes. After 15 minutes and 19 seconds, Ali finally knocked him out. Referee Tim Horner waited until he reached seven before declaring a technical knockout.

The fight “has gone down as one of the classics since I was the first one to get Ali down,” Wepner says now. Defeating the opponent was a huge boost for me. According to the Hudson Reporter, Wepner’s final record was 31 victories, 14 defeats, and 2 draws. Of those, 17 were through knockout.

Breaking the Big Screen With a Punch 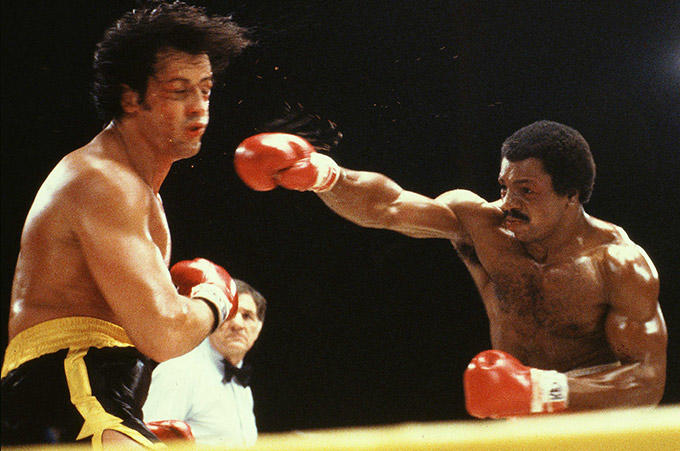 Chuck, starring Naomi Watts, Ron Perlman, and Jim Gaffigan, chronicles the life and career of the great boxer, who was also convicted of drug trafficking and spent time in jail.

Saying, “I wanted this movie to be authentic,” he gave that statement to People. That’s why they produce movies, I told myself, even though I knew there would be awkward scenes for me. He now works as a liquor distributor for a wine and spirits firm and lives a tranquil life in Carlstadt, New Jersey with his wife Linda (Schreiber’s ex-Watts).

Is he the real Rocky or just the Bayonne Bleeder?

He says, “Champ is cool. “I go by Champ because that’s what I am,” says the man who is known as Champ by everyone.

Lynnette "Diamond" Hardaway, of The Band Diamond and Silk, Died at The Age of 51