Capcom has released Resident Evil 3 in 2020 as a survival horror game. Resident Evil 3: Nemesis is a remake of the 1999 video game. Ex-elite agent Jill Valentine and mercenary Carlos Oliveira are on the lam in the middle of a viral outbreak, trying to obtain a vaccine and get out of town. There are puzzles and creatures to be defeated while being chased by Nemesis, a creature from the third-person perspective. When it came out on Amazon Luna in June 2022, it was available for PlayStation 5, PlayStation 4, and Windows PCs in April 2020.

Capcom’s RE Engine powers both the 2019 remake of Resident Evil 2 and the majority of Resident Evil 3. While the basic premise remains the same, the tale has been reorganized to better serve the audience’s attention spans. Developers reworked the movement speed and animations of the Resident Evil 2 remake to honor the more action-oriented approach of the original and included the ability to evade attacks. Resident Evil: Resistance, a standalone online multiplayer game, was included with Resident Evil 3 to make up for the lack of certain original game elements.

However, this asymmetrical multiplayer game is about to get some upgrades.

What do you need to know about this update? 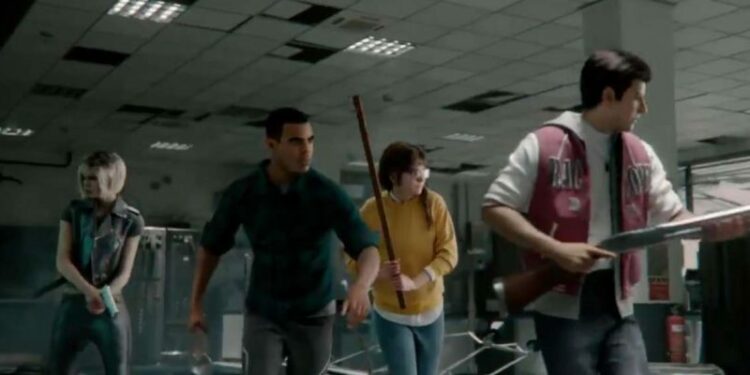 Monthly updates for the game have been laid out by Capcom, showing what’s to come.

The majority of these updates have no known content at this time.

Despite the fact that Resident Evil Resistance isn’t getting the same attention as the Resident Evil 3 remake it is included with, Capcom isn’t abandoning it. Capcom has released a list of upcoming features that gamers can look forward to in the coming months.

On April 17, Resident Evil 3 protagonist Jill Valentine will return as a survivor. If you’re curious about what’s going to happen next month or in June, there isn’t even a semblance of a silhouette to go on. In addition, there will be more upgrades in July and beyond, but again, there are no specifics.

It’s an excellent survival horror remake from Capcom, which perfectly combines action and fear. NEMESIS IS A FEAR.

Jill Valentine will be available as a survivor starting April 17th, but rest assured that more content is coming over the next few months! pic.twitter.com/wxdWyBy7G4

This preview shows that Jill Valentine, one of the playable characters in both Resident Evil and Resident Evil 3: Nemesis, will be added to RE3 Remake’s Resistance multiplayer mode on April 17. As of May, a new survivor will join the cast, something new is “under construction” in June, and Resistance will get even more content as a result.

Jill hasn’t been released yet, but modder JimmyAndresRG has already made a Jill mod. You may get Jill’s Resident Evil 5 Battlesuit Costume from Nexus Mods, which is available for free download. The following are some screenshots to give you an idea of what we’re talking about. 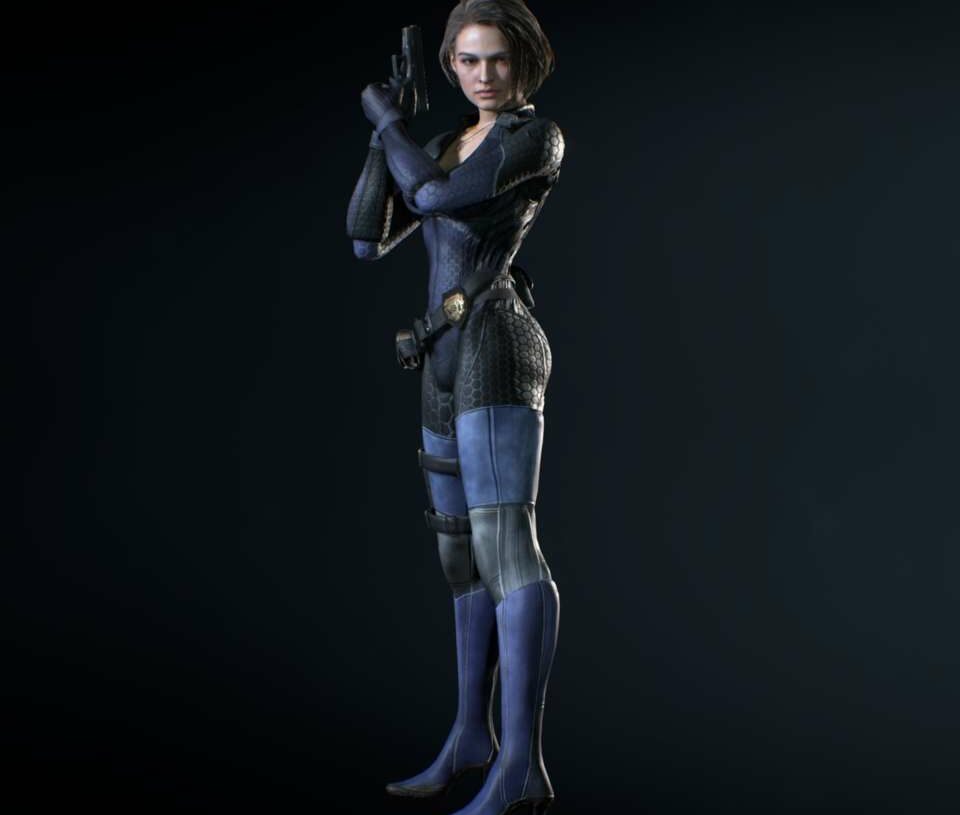 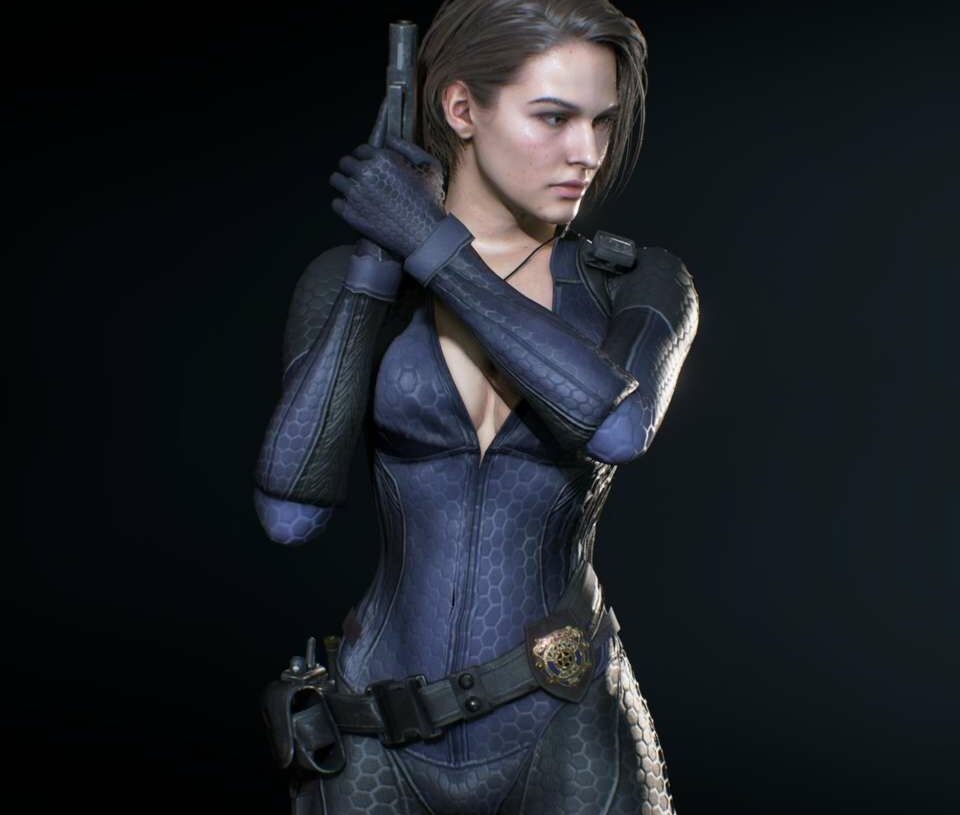 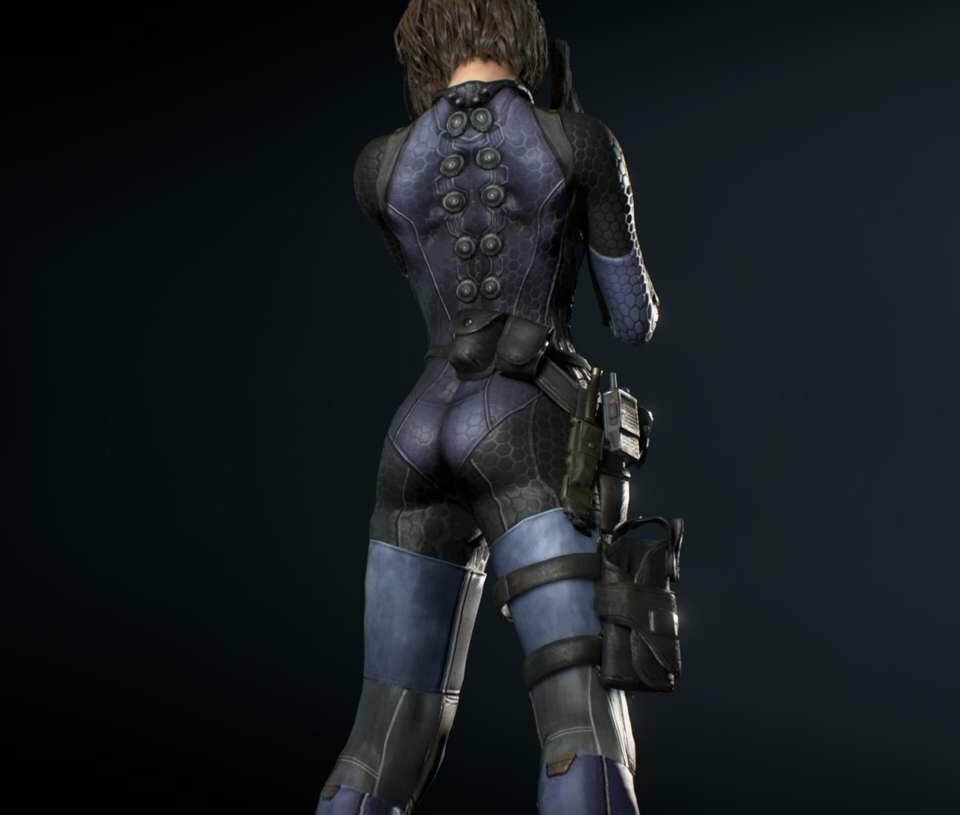