After consumers had a glimpse of its appearance and the tastes it would feature, Red Bull’s Christmas advent for winter 2022 has gone viral. However, is there a way for you to purchase it?

Every holiday season, corporations are able to release their advent calendars, and consumers are really eager to get their hands on them.

Red Bull, on the other hand, was one company that they did not anticipate having an advent calendar, and they were shocked by its 2022 design.

Sebastian Aslaksrud, a professional MBX racer, posted a video of the information regarding Red Bull’s Christmas event calendar for the winter season on his TikTok account.

Over 400k people watched his debut video, which did well. The second video he put on his page, however, quickly gained popularity and had over 14 million views.

Now, Sebastian publishes a video of himself drinking a Red Bull each day, which has people buzzing. Can you buy it?

Unfortunately, the advent Sebastian displays on his TikTok cannot be purchased because it is a PR box he was given for serving as Red Bull Norway’s ambassador.

For those who live in Germany and Austria, Red Bull does offer an advent calendar that may be purchased.

There are 25 chocolate coins in the Red Bull KTM Racing Team Advent Calendar, and they come from the following countries: Java (at least 34% cocoa), Costa Rica (at least 38% cocoa), and Venezuela (at least 43% cocoa).

Clicking on the link will take you to their official website, where you may buy it.

It didn’t take long for people to start discussing Sebastian’s video as soon as they viewed it. People have tagged Red Bull and requested that they make it accessible for purchase by the general public. Another interested viewer enquired, “Yeah yeah I saw a @redbull advent calendar, and like what s a girl need to do to obtain one?”

“Red Bull has a calendar for the holidays? Another person said, “It’s a NEED, not a want. 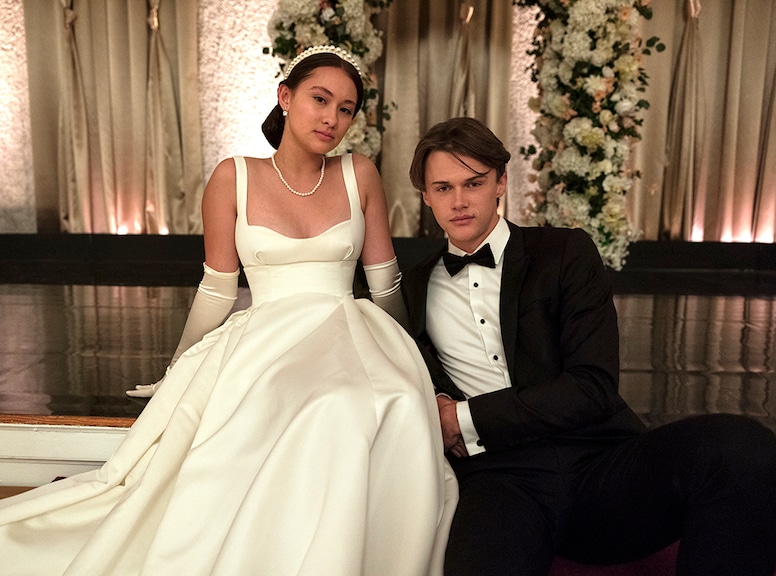