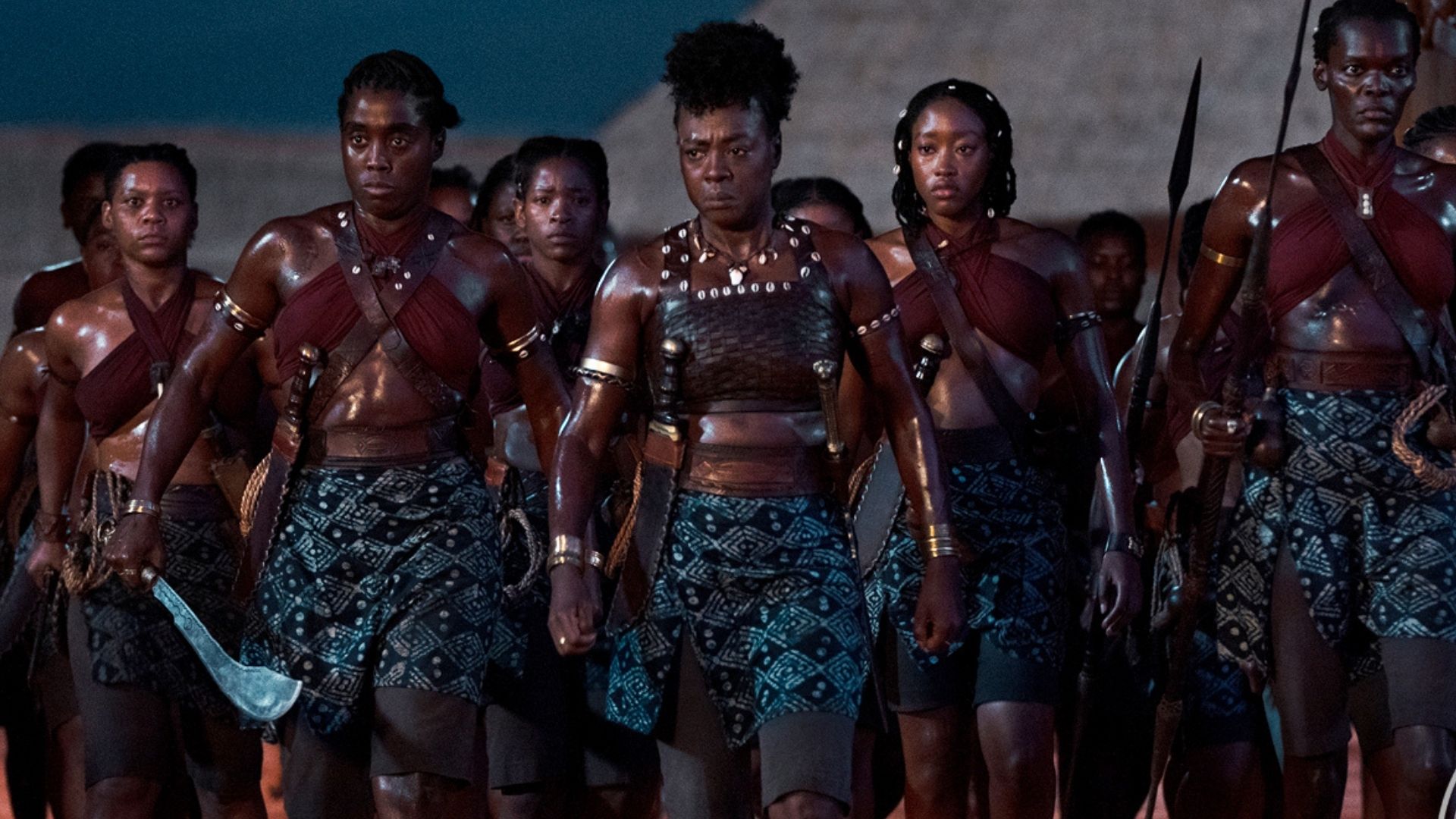 After much anticipation and waiting, The Woman King’s trailer has finally been released, and it is absolutely breathtaking in every single shot. The movie, which was directed by Gina Prince-Bythewood, is based on actual occurrences. Viola Davis, Julius Tennon, Maria Bello, and Cathy Schulman are the financiers. 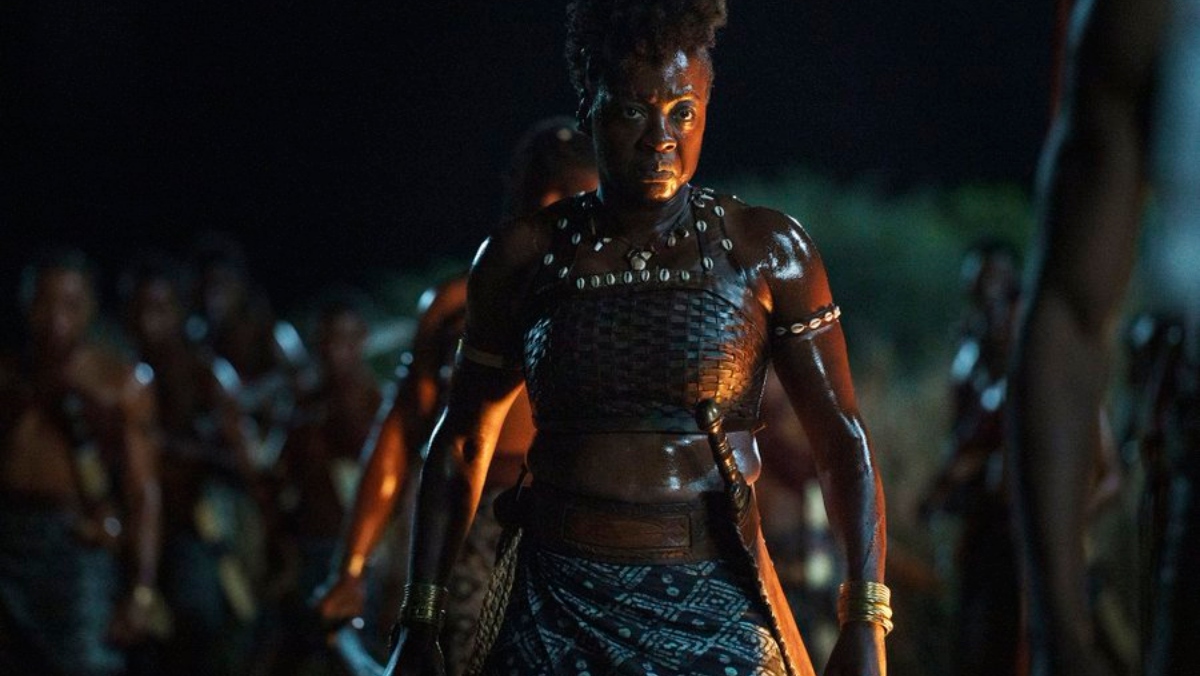 Bow down to the most exceptional female warrior to ever live. See #TheWomanKing rise exclusively in movie theaters September 16. pic.twitter.com/VnyuH9nPVr

Speaking of the movie, it tells the amazing tale of the Agojie, a group of all-female warriors who, in the 1800s, defended the African kingdom of Dahomey with prowess and ferocity that had never before been witnessed by the world. The Woman King, which is based on actual events, chronicles the emotionally exhausting journey of General Nanisca (Viola Davis), who motivates the king to fight against the adversaries out to violate their honor and ruin their way of life. There are some things worth fighting for.