Home Entertainment The Golden Globes Are Back! Here’s how To Watch
3 minute read

The Golden Globes Are Back! Here’s how To Watch

If you haven’t seen the Golden Globes since 2021, you may be wondering where and how you can catch all the red-carpet action this year. The yearly event is hosted at the Beverly Hilton in Beverly Hills, California, and there are a few ways to watch it.

This three-hour event, presented by Jerrod Carmichael, will air live from 8 to 7 Central on NBC. Peacock, NBCUniversal’s streaming service, will also be airing the event live alongside the broadcast for anyone who would rather watch it online.

Since the event is owned solely by NBCUniversal, it will only be shown on NBCUniversal’s networks and streamers. If you can’t make it to a seat for the opening kickoff, don’t worry; you can watch the game whenever you choose on Peacock.

You can watch NBC without Peacock by subscribing to YouTube TV, Sling TV, Hulu with Live TV, or Fubo TV. Don’t miss the kickoff to awards season on NBC and Peacock with the Golden Globes ceremony, and choose a viewing method that works for you so you can relax and enjoy the show.

Drop a line on how you plan to tune in below and stick around for our coverage of the evening’s events.

Who or what is honored by the Golden Globes? The Hollywood Foreign Press Association, a group of Los Angeles-based journalists that cover the entertainment business for outlets across the world, is in charge of the Golden Globes. The Golden Globes are a precursor to the Academy Awards since they honor both cinema and television.

Read More: Where was the Winter Castle and Is the Ice Hotel in It Real?

The next Golden Globes will be held in 2023.

Presenting: the Golden Globe Awards of 2023! The event is being hosted by the Beverly Hilton Hotel in Beverly Hills, California.

How and where to catch the 2023 Oscars

Tonight, NBC will broadcast the 80th annual Golden Globe Awards. Anyone with access to a smartphone, tablet, computer, or connected TV may watch the ceremony via the NBC App or NBC.com. You may watch live if you have a cable subscription.

Directions for Streaming the Golden Globes 2023

The 80th Golden Globes will be live on NBC, so viewers may tune in on their local NBC station or online at NBC.com by signing in with their cable provider credentials. Additionally, Peacock, which offers free, premium, and premium plus membership levels, will be streaming the ceremony live.

As the name implies, Peacock Free is free, but it limits its users to a small number of movies and TV episodes that are supported by advertisements. In contrast, Peacock Premium, which costs $4.99 per month, provides access to the whole library of content, with far fewer commercials.

For an additional $9.99 per month, customers can choose Peacock Premium Plus and enjoy all the features of the Premium plan without being bothered by ads. Also included in the monthly subscriptions of DirecTV Stream, FuboTV, Hulu With Live TV, Sling TV’s Blue or Orange & Blue plans, and YouTube TV are local NBC networks.

Nominations for the 2023 Golden Globes 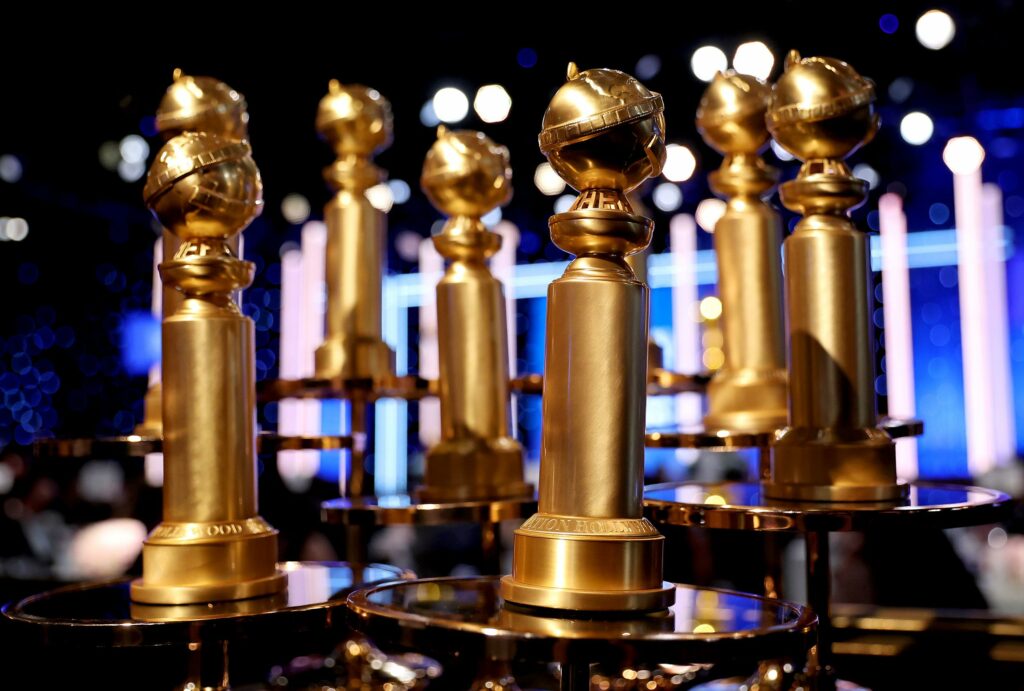 The nominees for the 2023 Golden Globes were presented on NBC’s Today show on December 12, 2022, with Lopez vs. Lopez stars Mayan Lopez and Selenis Leyva making an appearance.

The Banshees of Inisherin, directed by Martin McDonagh, led the pack at the box office with eight nods. The film’s actors Colin Farrell, Kerry Condon, Barry Keoghan, and Brendan Gleeson were all recognized for their work.

Michelle Yeoh, Ke Huy Quan, and Stephanie Hsu’s Everything, Everywhere, All at Once is in second place with six nominations, followed by Damien Chazzelle’s Babylon and Steven Spielberg’s The Fabelmans, all of which garnered five.

Abbott Elementary, created by Quinta Brunson, is the most nominated television series overall with five nods, including Best Television Series – Musical or Comedy.

Four films were nominated for the Academy Award for The Crown, Dahmer: Monster: The Jeffrey Dahmer Story, Only Murders in the Building, Pam & Tommy, and The White Lotus.