Home Entertainment Which Premier League Teams Could Be Dark Horses for The FA Cup?
3 minute read

The FA Cup is the world’s oldest soccer cup competition dating back to 1872. Once upon a time, it was just about the only game armchair-bound soccer fans could watch live, but that has changed in this era of cable TV and the internet. That hasn’t diminished the competition’s appeal, and come to Cup Final Day in May, fans around the world will be tuning in at all hours to see which team comes out on top.

The First Round usually takes place in November, but worldwide interest kicks in early January when the top clubs from the Premier League and the Championship enter the fray. Since 2000 the competition has been dominated by the so-called Big 5, with Arsenal leading the way with seven trophies, closely followed by Chelsea with six. Liverpool, Manchester United, and Manchester City have seven wins between them, leaving minnows Portsmouth, Wigan Athletic, and Leicester City with a single success each this century.

It is part of the magic of the cup when one of the unfancied sides comes out on top, and that was the case as recently as 2021 when Leicester defeated the highly fancied Manchester City 1-0 so let’s put aside the Big Five look at which clubs could go all the way this season and see their name carved on that famous trophy. 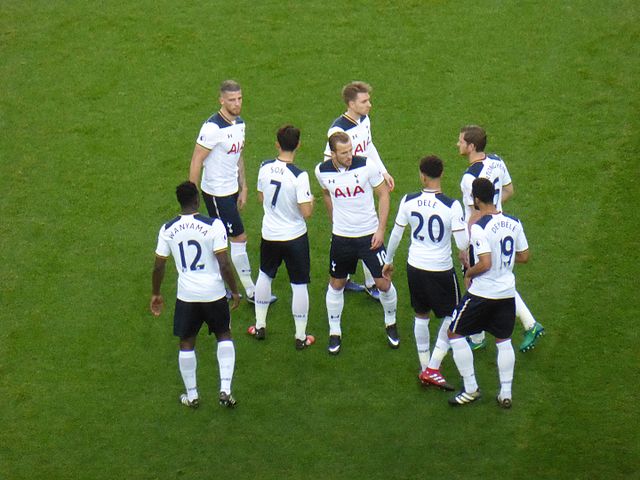 With eight trophies in its cabinet, Tottenham certainly has an FA Cup pedigree. Unfortunately for its supporters, their last success was in 1991, and more recently, the club has become a byword for failure, with its supporters frequently mocked for the trophy drought. But under Italian coach Antonio Conte and boasting a fearsome front line of prolific striker Harry Kane and Son Heung-min, they have the building blocks to mount a serious challenge. With veteran goalkeeper Hugo Lloris approaching the end of his career, Conte’s contract running out at the end of the season, and Kane being courted by some of Europe’s top clubs, this could be the last chance for this team to make its mark and break that barren run. 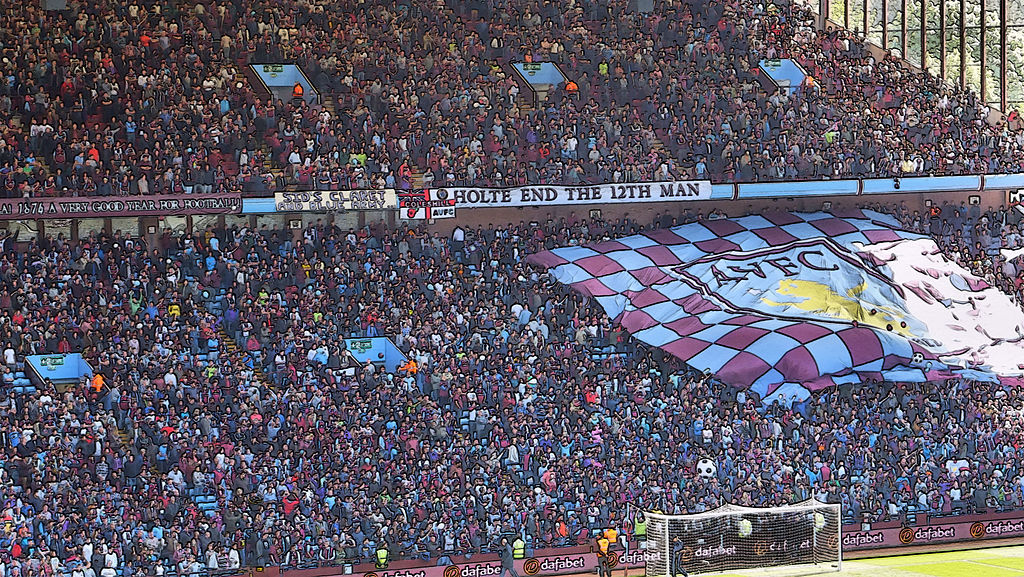 Aston Villa from the city of Birmingham is another club with a proud cup history, having lifted the trophy seven times. However, its last time was in 1957! Given their poor form in recent years, they’re not among the favorites in the latest Coral FA Cup odds, but they are always likely to spring a surprise. Their last final came in 2015, and although they were thrashed by Arsenal 4-0, only five teams have appeared in more semi-finals in the history of the competition suggesting good cup runs are in their DNA, and they are only a favorable draw away from another final.

With just three FA Cups to its name, West Ham lacks the history clubs like Tottenham and Aston Villa possesses in abundance. But the club has had its moments, including winning as a second-tier side back in 1980 and coming close against Liverpool as recently as 2006. And under David Moyes, there is resilience in the team nicknamed The Hammers built upon two top-seven finishes and back-to-back campaigns in Europe. Having reached the UEFA Europa League Semi-Final last season, Moyes will be looking to build upon that, and what better way than success in the FA Cup? 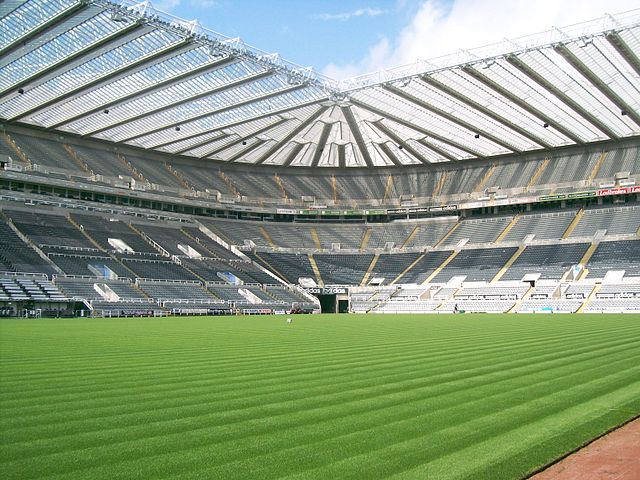 Forever the bridesmaid, Newcastle United has appeared in three Finals since 1955 and lost them all. Now though, things could be different. Late 2021 saw the club taken over by a consortium including a Saudi Arabian sovereign wealth fund, as reported by CNN. The passionate Newcastle fans, known as the Toon Army, will be hoping the deep pockets of its new owners will take them to the promised land of soccer glory and success, and where better to start than the FA Cup? However, the club’s record of six trophies is often overlooked by the more recent knack of losing to lower division teams, most recently at home to Cambridge United back in January. Against that backdrop, should Newcastle win the cup, expect the celebrations to be long and hard.

Who Is Keith Habersberger's Wife Becky, the Star of The Try Guy Television Series?