Home Entertainment Aunt Jemima Is Based on A Stereotype, but Nancy Green, a Real-Life Black Woman, Was Hired to Play Her.!
4 minute read

Aunt Jemima Is Based on A Stereotype, but Nancy Green, a Real-Life Black Woman, Was Hired to Play Her.!

Pepsi Co. has finally done something about the years of complaints that the Aunt Jemima label is a racist slur on Black women and promotes racist stereotypes, like the “mammy” character.

The company that owns the controversial Quaker Oats Company announced on Tuesday that the popular pancake mix and syrups will now be called “Pearl Milling Company.”

Pepsi Co. says that the new name of the brand comes from its history. In 1888, the Pearl Milling Company was started in St. Joseph, Missouri. It was there that Aunt Jemima’s self-rising pancake mix was made.

The company says that it worked with customers, employees, outside cultural and subject-matter experts, and “diverse agency partners” to get a lot of different points of view and make sure that the new brand was made with everyone in mind.

Where Aunt Jemima’s Pancakes Came From

Chris Rutt, Who Used to Write Editorials for The Now-Defunct St. Joseph Gazette, Came up With the First Recipe for The Pancake Mix. Rutt and His Business Partner Charles Underwood Bought a Flour Mill And, Through Trial and Error, Figured out How to Make Pancake Flour that Rises on Its Own. 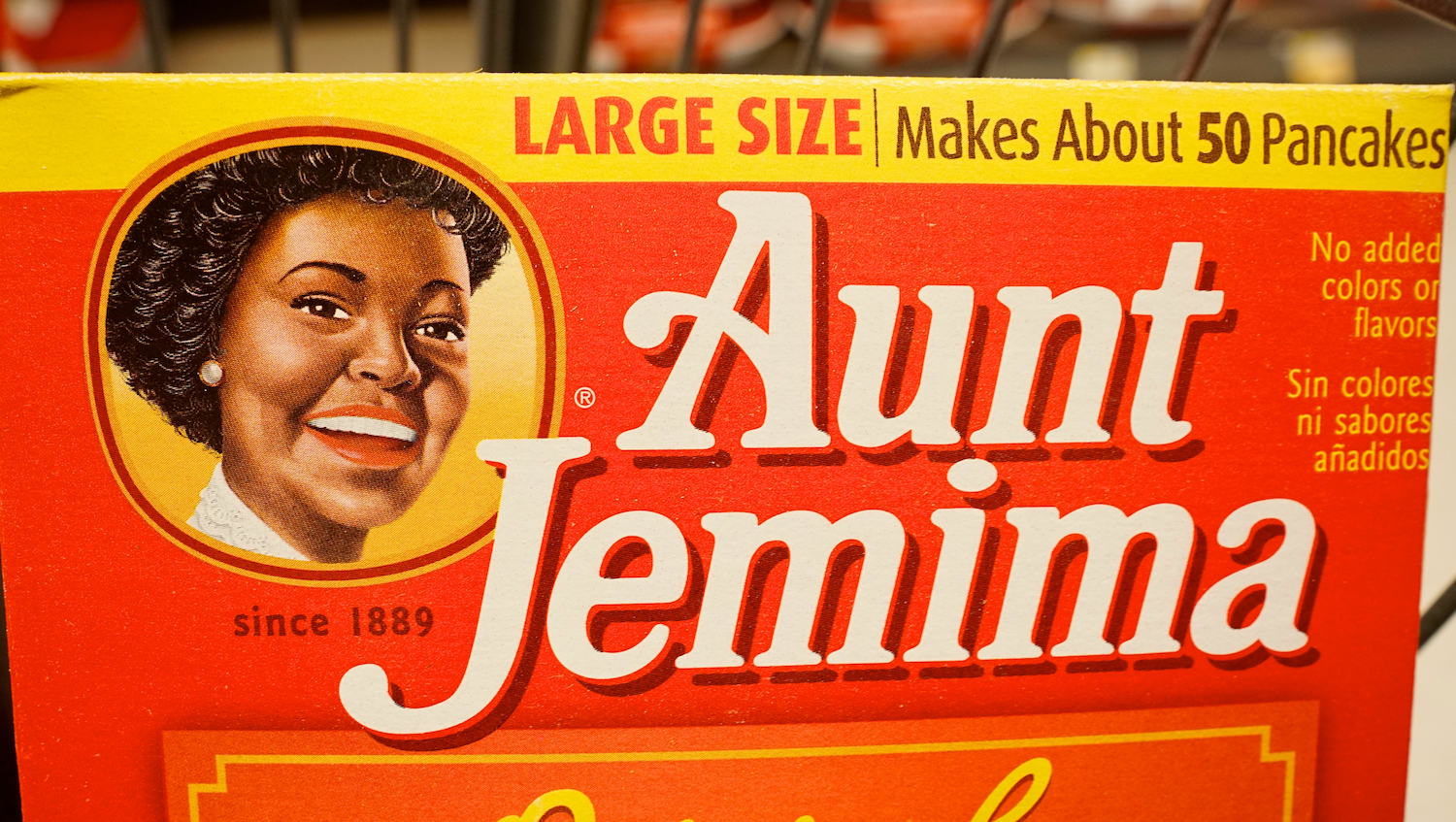 The Author of “slave in A Box: The Strange Career of Aunt Jemima,” M. M. Manring, Says that Rutt and Underwood Had Trouble Branding Their New Product, Even Though It Was New. Rutt Heard “old Aunt Jemima,” a Popular Minstrel Song Written by A Black Musician in 1875, While He Was Walking Around the Streets of St. Joseph, Missouri.

in The Song, There Is a Mammy, Which Is a Racial Stereotype of A Black Woman Who Takes Care of Her White Family. the Aspiring Business Owner Was Inspired by This Picture of Supposed Southern Friendliness.

Davis Had Been in The Flour Business for 50 Years, so He Not only Had the Money to Improve the Aunt Jemima Recipe, but He Also Knew how To Market It Well.

“r.T. Davis Wanted to Get the Word out About Aunt Jemima Pancake Mix, so He Made Aunt Jemima Real. He Combined the Mommy Market with The Mass Market “Manring Typed.

After Combining His Company with The Pearl Milling Co. in 1890, Davis Sent out A Casting Call for A Friendly, Showy Black Woman Who Could Cook Pancake Mix at Big Demonstrations.

The Right Person Was Nancy Green, a 59-Year-Old Worker for A Judge in Chicago. Green Was Born on A Slave Plantation in Montgomery County, Kentucky. Davis Was Looking for Someone with A Lively Personality and Good Cooking Skills. She Made Her First Appearance at The World’s Columbian Exposition in Chicago in 1893. 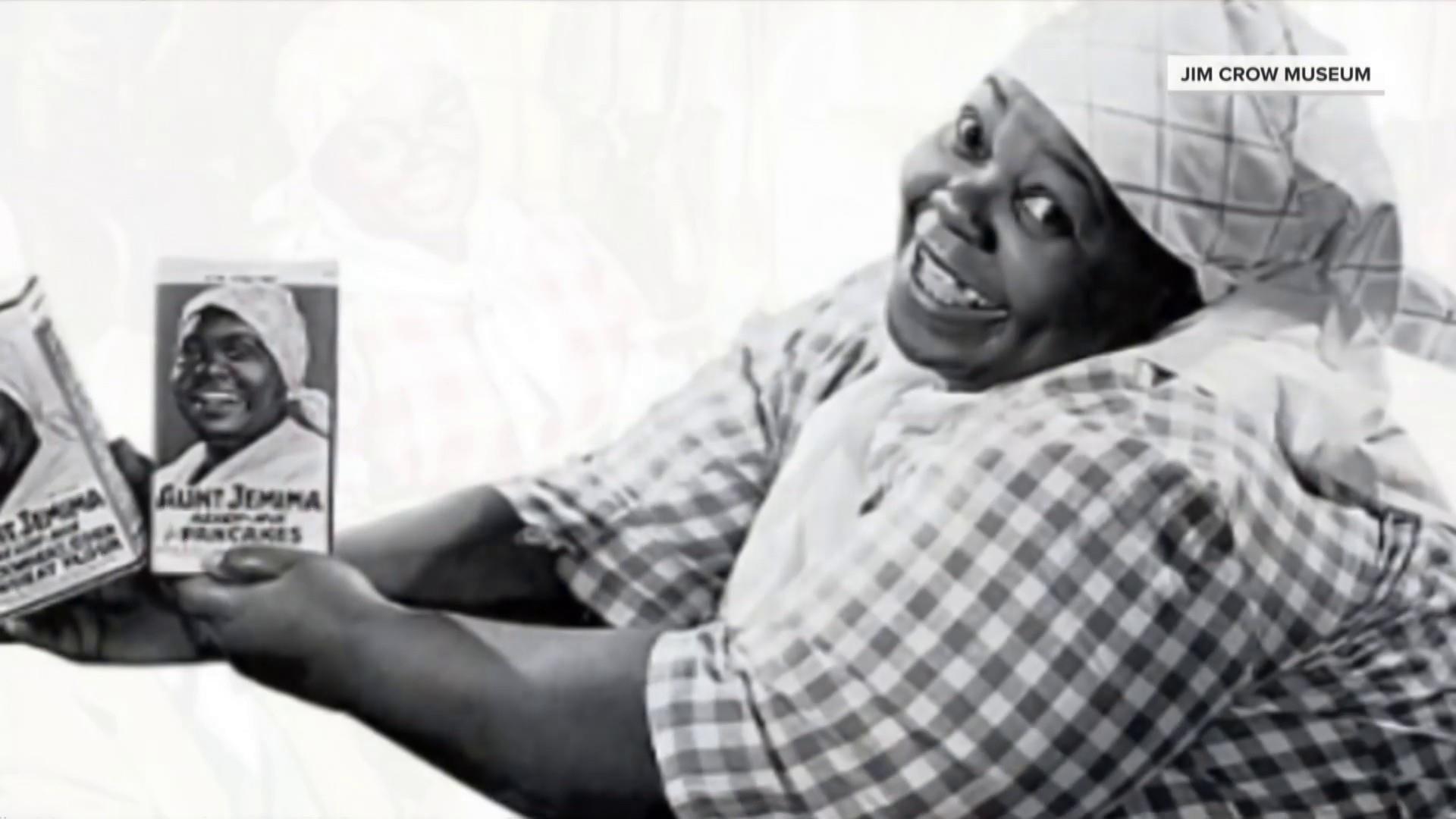 Green Worked at A Booth that Looked Like a Big Flour Barrel. She Made Pancakes, Sang, and Told Stories About Her Childhood as A Slave. She became a Big Deal, and Officials at The World’s Fair Gave Her a Medal.

Aunt Jemima’s Personification by Green and The Myths that Advertising Executives Made up About Her Made a Lot of Money for Davis And, Later, for Quaker Oats. but Patricia A. Turner, a Professor of African American Studies at The University of California, Los Angeles, told the Associated Press that There Is No Evidence that Green Ever Got Any of That Money.

Finding out About Nancy Green

Williams said that She Grew up Seeing the Aunt Jemima Trademark in Many Different Forms, but She Didn’t Know About Green until She Started Working as A Community Historian in The Bronzeville Area.

Williams said that She Became Interested in Green and Looked Through Newspapers to Learn More About His Life in Chicago. an Obituary from The Chicago Defender in 1923 Said that Green Was Born Into Slavery in Montgomery County, Kentucky, in 1834. She Then Moved to Chicago to Work as A Nurse and Caretaker for The Walker Family, Who Were Well-Known at The Time. 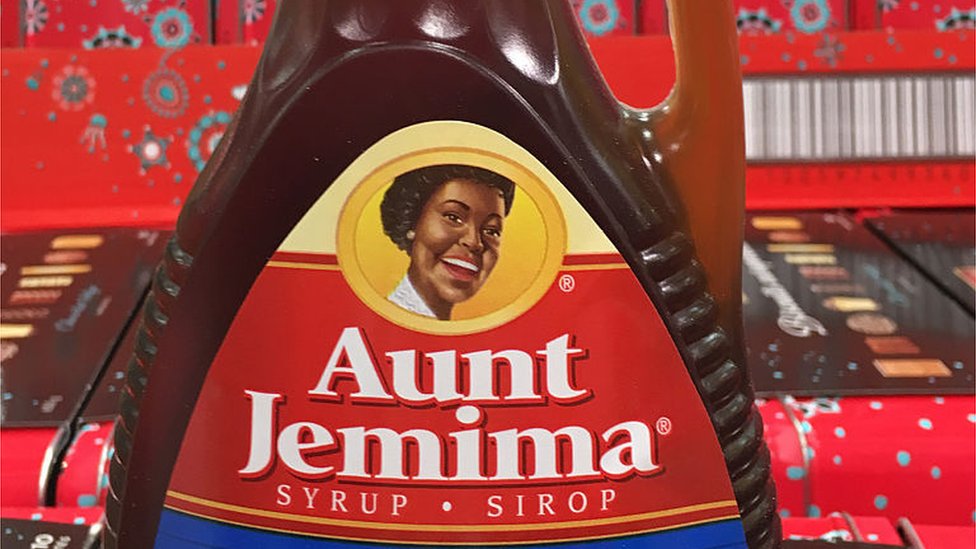 After the Fair, the Pancake Company Gave Green a Contract for Life. She Went on Promotional Tours Across the Country until She Was Hit By A Car While Walking on 46th Street and Died at Age 89.

Finding the Grave of Nancy Green

Williams said that After She Learned More About Green’s Life, She Was Determined to Find Her Grave and Put a Headstone on It. 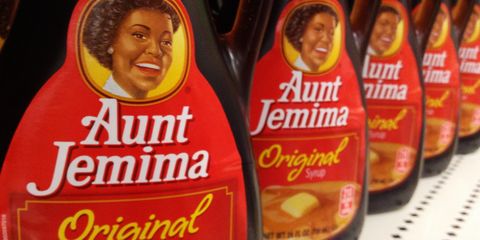 “in Black Communities, We Visit Our Grave Sites. at Grave Sites, We Have Picnics. We Have a Tradition Called “Decoration Day” for The Graves “Williams Said. “out of All the Famous People Buried in Chicago’s Cemeteries for Whom I’d Like to Put a Headstone, Nancy Green Is the Person I’d Like to Honor the Most.”

Using Green’s Date of Death, Williams Said She Worked with The Staff at Oak Woods Cemetery to Find the Plot of Land Where Green Was Buried in 1923 without A Marker.

Want to Make Your Online Casino Experience Better? Here Is How