Home Lifestyle Find out How Much Primavera Sound 2023 Tickets Will Cost and Where You Can Buy Them.!
2 minute read

Find out How Much Primavera Sound 2023 Tickets Will Cost and Where You Can Buy Them.!

Tickets for Primavera Sound 2023 are currently on sale, and we have all the information you need to know about their price and availability!

A number of artists are expected to perform at the event in 2023 and light the stage on fire. On November 29, the information regarding the performers was made public.

Undoubtedly, the event’s roster has already generated enthusiasm, and since tickets are currently on sale, you can be confident that you’ll get the greatest seat.

How to Buy the Tickets for The Event

Follow the three easy steps shown below to purchase tickets during the early bird sale, which is now taking place: Read More: How to Get on The Spotify Festival Roster so You Can Host Your Own Concert.!

How much are the tickets? Several Artists Are Set to Perform

All of the performers who will be appearing at the event the next year were revealed on November 29. The event’s headliners include musicians including Kendrick Lamar, Depeche Mode, Pet Shop Boys, and Rosal a.

U.S. Broadcasting and Streaming Plans for Rudolph the Red-Nosed Reindeer in 2022 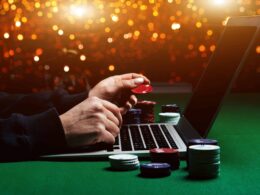 Want to Make Your Online Casino Experience Better? Here Is How 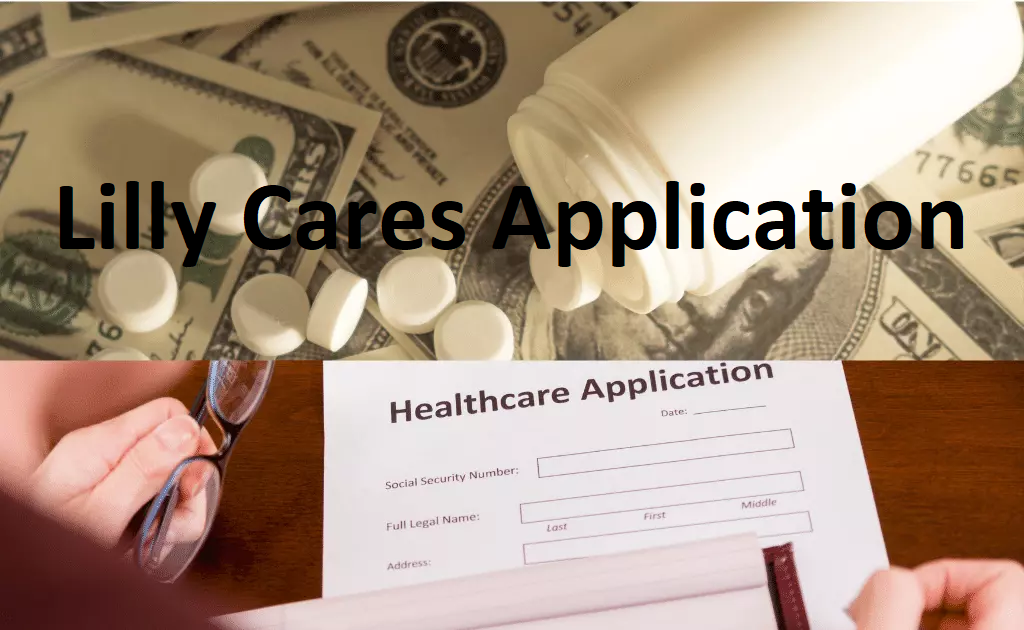