Home News The Background and Significance of “Thank You, Ma’am” in The Royals!
2 minute read

The Queen and other female royal family members should be addressed with the traditional royal protocol of “Thank you, Ma’am.” Following the initial introduction with The Queen, this polite salutation is used. When you first meet, you should address someone as Your Majesty.

Even though there aren’t any rules that must be followed when greeting The Queen, many individuals do so out of respect.

Greeting a Member of The Royal Family

One of the many royal courtesies used to address a member of the royal family is “Thank you, Ma’am.” The standard protocol for greeting the sovereign is for women to curtsy and for men to make a modest bow.

There is also no exception in the royal family. The royal family refers to one another by their titles when speaking in public. The children of the Queen addressed her in public as Your Majesty, followed by Ma am, but in private they called her Mama.

Related: The Breakup Between xQc and Adept Has Disappointed Twitch Viewers!

Children in the royal family are expected to bow and curtsy to the sovereign when they meet them for the first time each day starting around the age of five.

King Charles, who was close friends with the Queen, has referred to Her Majesty both in public and in private as Mummy. He famously began with Your Majesty Mummy in a speech honoring The Queen’s Platinum Jubilee, then thanked her for her contribution to the country.

Thank you, Ma am, for everything

Many people have adopted the endearment “Thank you, Ma’am” in the wake of her late majesty’s passing. Paddington Bear’s tweet Thank you Ma am, for everything received an impressive 1 Million likes on Twitter, making it one of the most notable tributes.

Just three months ago, when their tea party to commemorate the Jubilee was shown, Paddington and the Queen first met. Before Paddington thanked The Queen, the two of them ate Ma’s marmalade sandwiches.

The people of the country were so moved by this tender homage that several mourners left marmalade sandwiches outside Buckingham Palace.

How to Address the King

King Charles III now holds the throne and is entitled to use the title “Your Majesty.” With merely a change in pronouns, the same royal protocol should be observed when contacting and addressing The King.

The phrase “Thank you, Ma’am” should be changed to “Thank You, Sir.” And the same bowing and curtsying manners should still be followed. 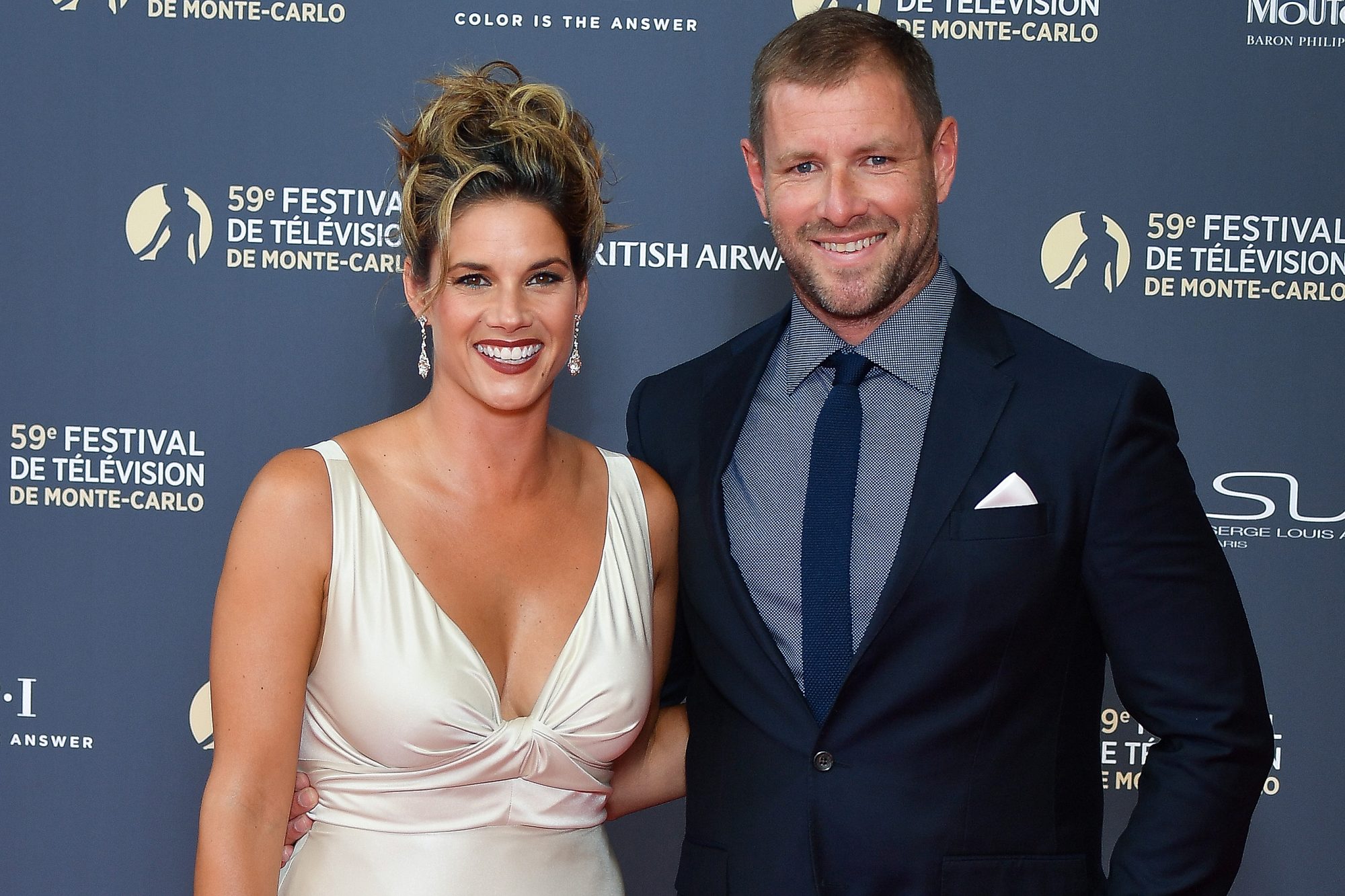