Home News Do Nurses Get Paid While on Strike? how RCN Members Assist.!
2 minute read

Do Nurses Get Paid While on Strike? how RCN Members Assist.!

Yesterday, December 15, 2022, saw the first-ever nurse strikes in England, Scotland, and Wales. The next one is scheduled for Tuesday, December 20. Aside from Northern Ireland, this two-day strike action is the first one launched by nurses in the UK. Do nurses get paid during a strike? The Royal College of Nursing (RCN) members should at least seek assistance.

The UK has experienced a difficult winter, with strikes by nurses, Royal Mail staff, and train workers over the month running up to Christmas causing significant disruption.

We examine the nationwide nursing strikes in the UK in more detail.

Nurses Aren’t Entitled to Get Paid While on Strike

Nurses’ wages may be withheld by their employers for any days they participate in a strike.

On days when members participate in strike action, pension contributions will also not be made, according to the website of the Royal College of Nursing (RCN). However, the RCN will pay its members during a strike, but at a lower rate than a full day’s salary.

The RCN has a strike benefit scheme to support eligible members, but it won’t entirely restore a member’s earnings, the union claimed. The benefit is currently 50 per day (7.5 hours of work), payable to members who can present proof of pay deductions made by their employers.

Read More: Fans Are in Disbelief that Sean Da Paul Was Inspired by Cricketer Chanderpaul.

Why Are Nurses Going on Strike?

The reason behind the nurses’ strike is wages.

Striking, it said, was a “last choice,” but the organization hoped it would be a “potent tool for change.” Read More: Where Is ‘Pam & Tommy’s’ Rand Gauthier Now? Has He Been Arrested?

The Walkout Is First by Nurses in England, Scotland, and Wales

In the 106-year history of the RCN, these strike activities are the first to take place in England, Scotland, and Wales. 2019 saw a salary strike by nurses in Northern Ireland.

The strike is reportedly the largest one ever for the NHS. Up to 100,000 nurses are participating in the campaign for a wage increase of 5% over inflation. That amount has previously been deemed “unaffordable” by the government.

However, the RCN has said that several therapeutic areas, such as chemotherapy, dialysis, ICU, and pediatric A&E, are exempt from strike action. 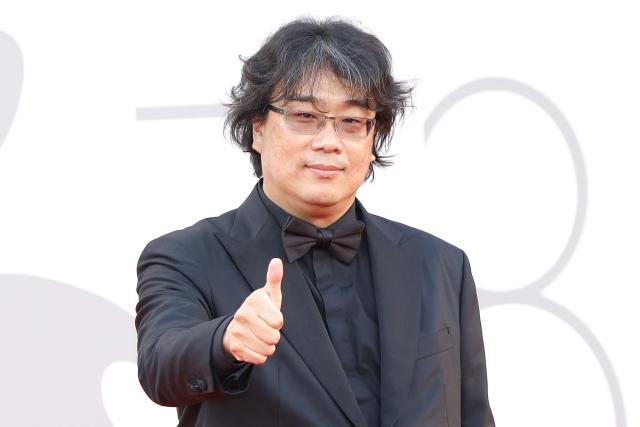 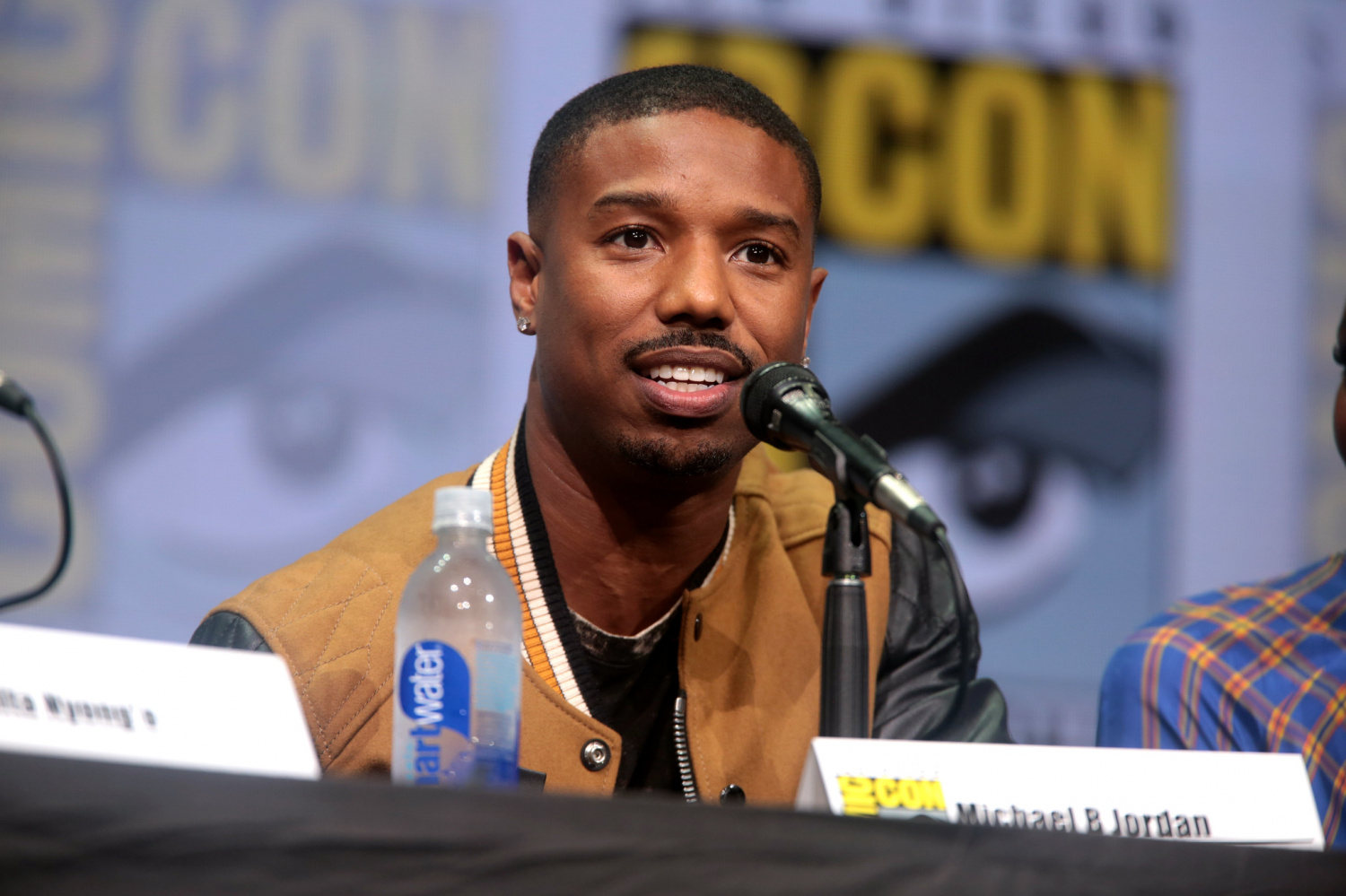