Home Other Which Mastodon Server Is the Best to Join, and Which Famous People Can I Follow?
3 minute read

Mastodon, which has been compared to Twitter, is gaining popularity among both regular social media users and celebrities, but not everyone is familiar with how it operates, who to follow, or which server to join.

Users are progressively switching from the bird app to the elephant app — Mastodon — as a result of Elon Musk’s acquisition of Twitter.

The app has spent the last six years improving its user experience since launching virtually in 2016. Mastodon reported having more than 2.7 million users overall at the end of 2021.

How Does Mastodon Work?

Similar to Twitter, Mastodon is a microblogging platform. There are several significant changes, though; one of them is that you Toot rather than Tweet.

The primary distinction is that each user must sign up for a particular server, and once they do, their Local Timeline will only show posts from members of that server.

The Federated Timeline allows you to view posts from other servers if you so choose. It displays a wide variety of posts from various servers.

Additionally, users can still converse with users on other servers. Similar to how two Yahoo and Outlook email addresses can exchange messages, but with different material on their timelines.

The purpose of the servers is to create a community of users who have similar interests on each server, or instance as they are frequently called.

Which Is the Best Server to Join on Mastodon?

The best Mastodon server to join is a question with no definitive answer. It relies on the individual user’s tastes, opinions, and interests. According to Mastodon’s Quick Start Guide, servers cover a variety of niche subjects, including coding, gay culture, video games, and art. Broader servers, like the Mastodon Social server, will, however, more accurately represent the Twitter experience.

There are a total of 100 servers throughout the 19 offered languages, 42 of which are wider, more generic servers. Each server has its own set of guidelines and management groups.

Consider joining Mastodon as joining a community rather than a social media platform when you sign up. You will need to create a secondary account or quit your current server in order to join another one.

Who Should I Follow and Which Celebrities Are on Mastodon?

Fortunately, the number of users on each server is listed so you can decide who to follow on Mastodon. Additionally, the app offers a list of recommended users to follow. However, these recommendations are not just for people with whom you share a server.

Search the #TwitterMigration tag on Twitter or Mastodon to see who is talking about moving their followers, if you want to replicate your Twitter following list.

So far, a very haphazard selection of famous people have switched to Mastodon. James Gunn, the CEO of DC, Greta Thunberg, a climate activist, and Deborah Meaden, the co-host of Dragon’s Den, have all joined the site in the past week. A trio that would undoubtedly add interest to any dinner gathering!

How to Download Sponge Bob's Voice for Tik Tok 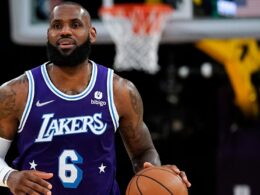 Everything You Need To Know About The 2022-23 NBA Season 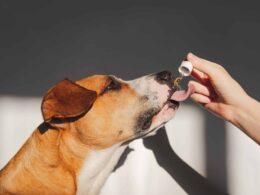 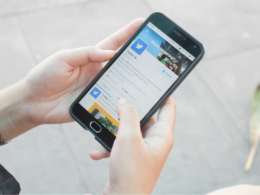 5 Ways to use Twitter to its full potential (a beginner’s guide): 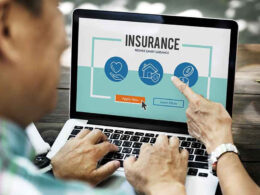