Home Tech The Utah Governor Is Angry About a Blackface Video on Tik Tok from A Walmart in Cedar City.!
2 minute read

Governor of Utah Spencer Cox reacted angrily to a popular TikTok video of teens at a Cedar City Walmart in what appears to be blackface fancy dress.

Before being shared on TikTok and other social media networks, the video was first posted on a personal TikTok channel.

After the video went viral, officials from the governor’s office, the Cedar City Police, and nearby schools made public remarks.

According to Deseret News, a TikTok video depicting students dressed up for Halloween and donning what seems to be blackface was extensively circulated on social media.

Three of the young people in the film are dressed as prisoners, while another is disguised as a police officer. According to Cedar City Police officer Justin Ludlow, the video was shot inside a Walmart in Cedar City, the outlet reported.

After receiving a barrage of comments on its social media page, Cedar Valley High School informed Deseret that none of its students were involved in the viral video.

A school official told the site, “We are profoundly concerned that some of our pupils have been the focus of vile and slanderous comments and threats.

In response, Walmart said its staff “quickly instructed” the teenagers to leave the store as soon as they became aware of the circumstance.

Spencer Cox, the governor of Utah, vehemently denounced the video and urged the public to hate such kind of conduct.

He declared: “We vehemently condemn racism in all manifestations, and we urge every Utahn to reject such degrading tropes, epithets, and attitudes. We must improve.

In response to the event, Southern Utah University stated that the teens in the video were not its students.

The university declared, “We stand against racism and oppose any discriminatory behavior, including what is seen in this video.

Cedar City Police said on Facebook that they had opened an investigation after being contacted by a witness to the incident who had been there at the time. The statement stated that “our police officers were not dispatched to the area at the time and were not aware of the event taking place.” “Cedar City leaders and the police department do not support this kind of behavior.

While discussing such sensitive subjects may elicit strong feelings, we urge everyone to exercise caution while posting videos of children on social media to avoid any potential cyberbullying or other forms of abuse.

YouTube Looks into Complaints that Its App "Keeps Signing Me Out" in 2022.! 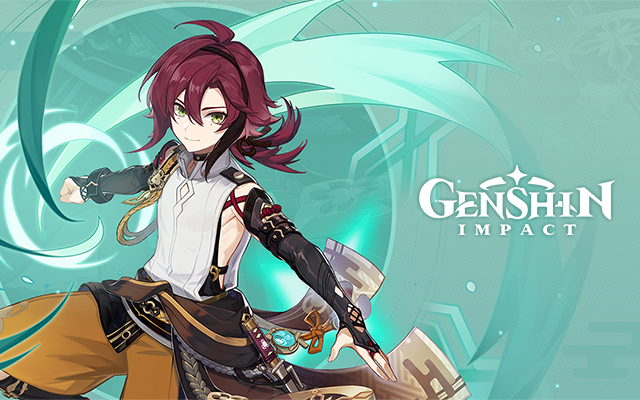 How to Clear Mac’s Cache to Boost Performance?