Home Tech What Does Ethernet Port Mean? Its Function and Goal?
4 minute read

What Does Ethernet Port Mean? Its Function and Goal?

The majority of computer users are aware of what an Ethernet port is, although some less experienced users may not be. Although you might use it every day, you might not be aware of all of its features.

This article describes the functions of an Ethernet port and its significance. It looks at the question that users usually ask in addition to discussing what the Ethernet port accomplishes.

What Is an Ethernet Port? What Does It Do? A computer can physically connect to a router, printer, or any other device using an Ethernet port by using an Ethernet cable. Its primary function is to act as a link for gadgets that require a cable connection in order to communicate with one another; this connection could be a LAN, MAN, Intranet, or Internet connection.

All you need is an Ethernet cable and a modem or router to connect to this port. Once you connect the port to the device, it will automatically configure itself with the necessary settings.

The port can send and receive data once the connection has been made. The port may, however, occasionally need to be set up with an IP address. The network device is identified by this address. Therefore, ensure that your port has the proper parameters specified if you experience any problems.

Related: What Are QR Codes and How Secure Are They When Used?

What Does an Ethernet Port Look Like? – Its Characteristics

As seen in the image below, an Ethernet port resembles a rectangular jack with numerous pins that need to line up in order for the connection to be made.

Do you know that the ethernet port is square in shape and has a few stiff parts at the bottom; therefore, only ethernet cables may be inserted into the port.

On a desktop, the rear usually houses the Ethernet connectors. It frequently sits on the front or side of computers. Specific computer network components, such as routers or switches, may have several ports so that they can connect a number of devices to a wired network.

It also displays the LED indications for power and activity. The green LED on the left indicates whether your device is receiving power, while the red LED denotes network activity or Internet speed, which might vary depending on whether it is orange or red.

A better understanding of how fast or slow your Ethernet internet connection is, can be very helpful. An Ethernet dongle that connects through the USB port is used with computers or laptops that lack an Ethernet connector, such as MacBooks.

Why Ethernet Port Is an Important? Yes, there is Wi-Fi, but without the Ethernet being established first, there would be no Wi-Fi. However, nothing tops an Ethernet connection in terms of upload speed differential when speed and latency are compared.

Therefore, using an Ethernet connection rather than Wi-Fi will give you a faster, more reliable connection with fewer dropped connections if you’re gaming, streaming videos, or working from home.

Additionally, it permits the development of a network using cables to link two or more computers, such as a LAN, MAN, or WAN. You can share files, printers, and other resources across this network.

What Kind of Devices Have Ethernet Ports?

The following is a list of products with Ethernet ports for Internet connections:

Desktop and laptop computers are examples of digital

There are a few benefits to a motherboard having numerous ethernet ports. Redundancy is the most frequent justification, in case one of the ports fails. This is crucial for mission-critical applications where downtime must be kept to a minimum.

More bandwidth is another benefit of having more Ethernet ports. The overall bandwidth available can be increased by using both ports simultaneously if they are each linked to a different network.

The last point is that certain motherboards feature extra ports, one of which supports gigabit speeds and the other slower speeds. This can be helpful if you want to join a gigabit network but yet want to keep your network’s slower equipment functional.

Related: How to Enable Pop-Ups on An iPhone to View Particular Websites!

A Major Disadvantage of An Ethernet Port The main drawback of an Ethernet port is its susceptibility to damage and poor repairability. Since the physical components inside the port are fragile and liable to harm, it is crucial to use extreme caution when putting in or taking out a cable from it.

If your Ethernet port is broken, you could have to buy a new one or shell out money for repairs. It could be expensive to take a computer back to the maker or go to an electronics repair shop.

Instead of investing in an Ethernet dongle and using a USB port as an Ethernet port, some users prefer to just ignore a broken Ethernet port. Due to the fact that not all USB ports on all devices can accommodate an Ethernet adapter, this quick workaround might not always be possible.

Therefore, it will be best if you are careful and gentle with your Ethernet ports.

How to Clean a Humidifier and Daily Maintenance! 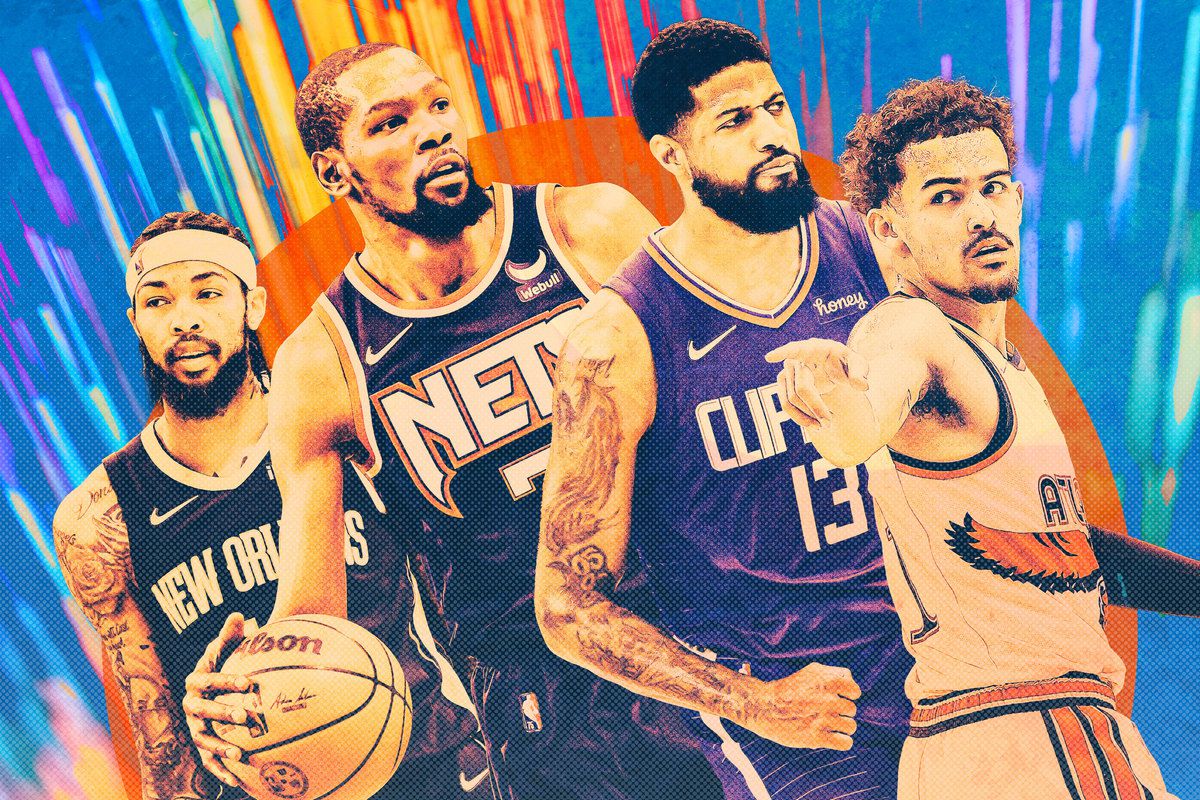 NBA App: The Best NBA Apps For Android! [Must Check]

Font Detector: Check How to Verify a Website’s Font Size and Face! How to Remove Water From Charging Port (QUICK and Simple Ways!)