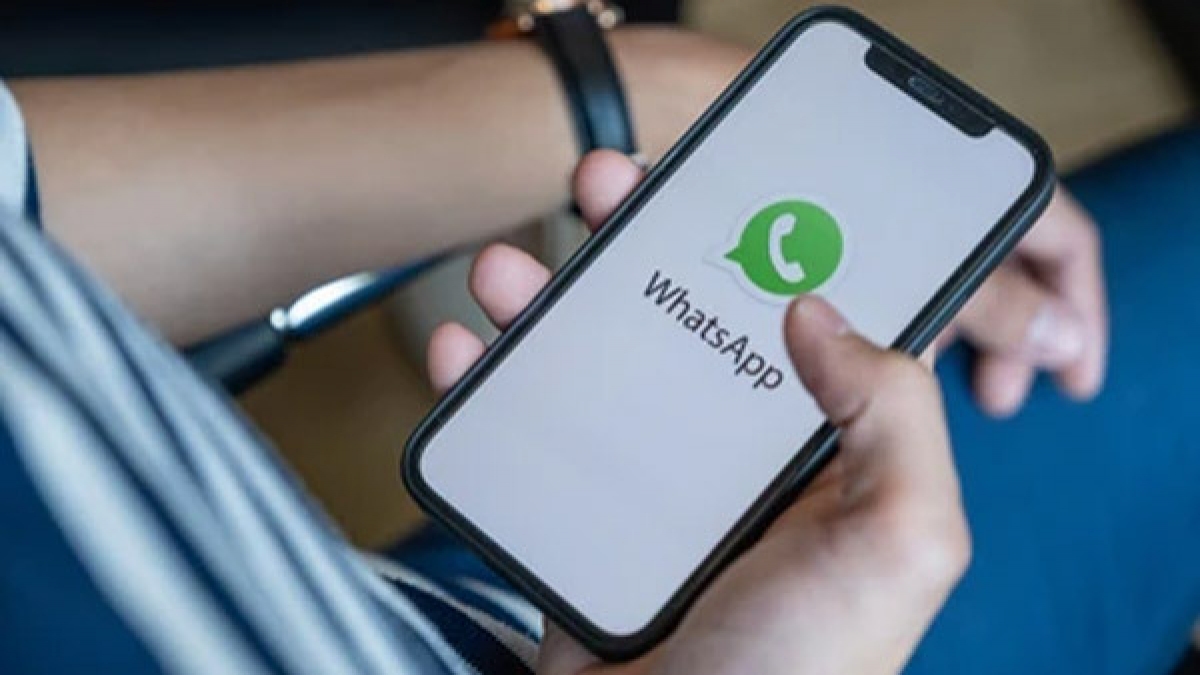 Is there a way to preview WhatsApp voice messages before they’re sent? Earlier this week, WhatsApp introduced a preview voice message function that allows users the opportunity to listen to their audio recordings before sharing them with others. Preview your audio messages before sending them to a group or a single person. Voice messages that don’t make sense or require correction can be avoided thanks to the new feature. Listen to your voice message before you send it to make sure it sounds good.

WhatsApp has added a voice message preview to all Android and iOS users, as well as those who access the service via the web or desktop.

When a voice message is used instead of a phone call, it allows you to communicate with your loved ones at a time and place that works best for them, the business said. Android, iOS, web, and desktop users may now take advantage of this feature, which is compatible with both solo and group conversations.

You can preview your WhatsApp voice messages before sending them out by following the instructions in this article.

How To Preview A Voice Message On WhatsApp The voice message preview feature can only be used if you have the most recent version of WhatsApp installed on your phone. Voice messages, according to a WhatsApp statement, are one of the most popular services for users all around the world.

This latest update came just a day before, WhatsApp introduced a new privacy feature that hides users’ last seen and online status from contacts who haven’t already been added to their contact list. App users can choose whether or not they want their internet information to be hidden from other users in the app. Some third-party programs, on the other hand, can readily track your internet activities without you knowing they are doing so. Stalking is on the rise, and this new privacy feature seeks to stop it.