One thing is certain in today’s digital world: video dominates thanks to the rise of social media giants like YouTube, TikTok, Facebook, and Instagram. Now, anyone with a cameraphone may make movies for their followers or friends, whether they are celebrities, corporations, or influencers.

If you want to learn how to edit videos, you’ll need a free video editing program that suits your demands. Other freebies may provide a better user experience than certainly paid alternatives, while others may simply provide the most basic functions.

Video editing software iMovie will be the topic of our discussion today. To begin with, it came preinstalled on the iMac DV, which was Apple’s first FireWire-enabled consumer Mac. Since iLife 3’s release, iMovie has only been available on Macs running the macOS operating system. Apple released iMovie as a freebie with the purchase of a new Mac or iOS device in late 2013, and it has been free to all customers since early 2017. 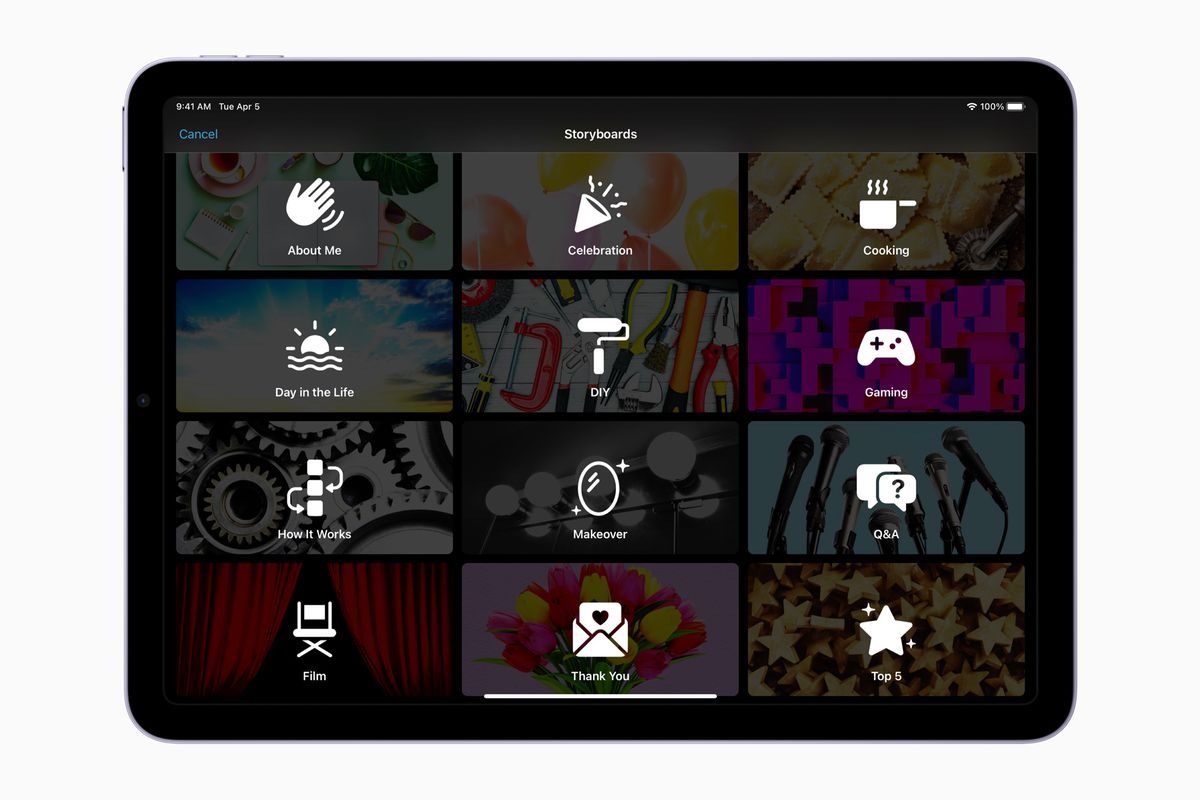 Crop and rotate video clips in iMovie, create transitions (such as “fade,” “doorway,” “slide,” “switch,” “mosaic,” “cube,” and “page curls”), and alter clip speed are all available features in the program. It’s possible to create many video effects by layering multiple clips together, such as a cutaway or split screen, or even a picture-in-picture effect, by using a green or blue screen to take out specific parts of the background and replace them with another clip. It is also possible to adjust and enhance the audio of a project with iMovie by removing background noise and enhancing the audio levels of silent segments.

With iMovie available on both Apple’s mobile and desktop operating systems, Apple added a capability that allowed users to import iMovie projects from iOS to macOS. For tasks that require more advanced editing than iMovie can provide, Final Cut Pro X can be sent from iMovie to complete the task.

iMovie has built-in templates that may be used to create movie trailers. If you use the function of the trailer in iMovie, you can drag and drop clips into storyboard panes on the timeline, and a label indicates what kind of video belongs where. Titles and credits are also included in the template.

App previews for the Apple App Store can be created in iMovie. Videos, rather than still photos, are used by developers to give users a sneak peek at an app before they download it.

iMovie 3.0, the latest version of iMovie from Apple, has just been released in April (2022) 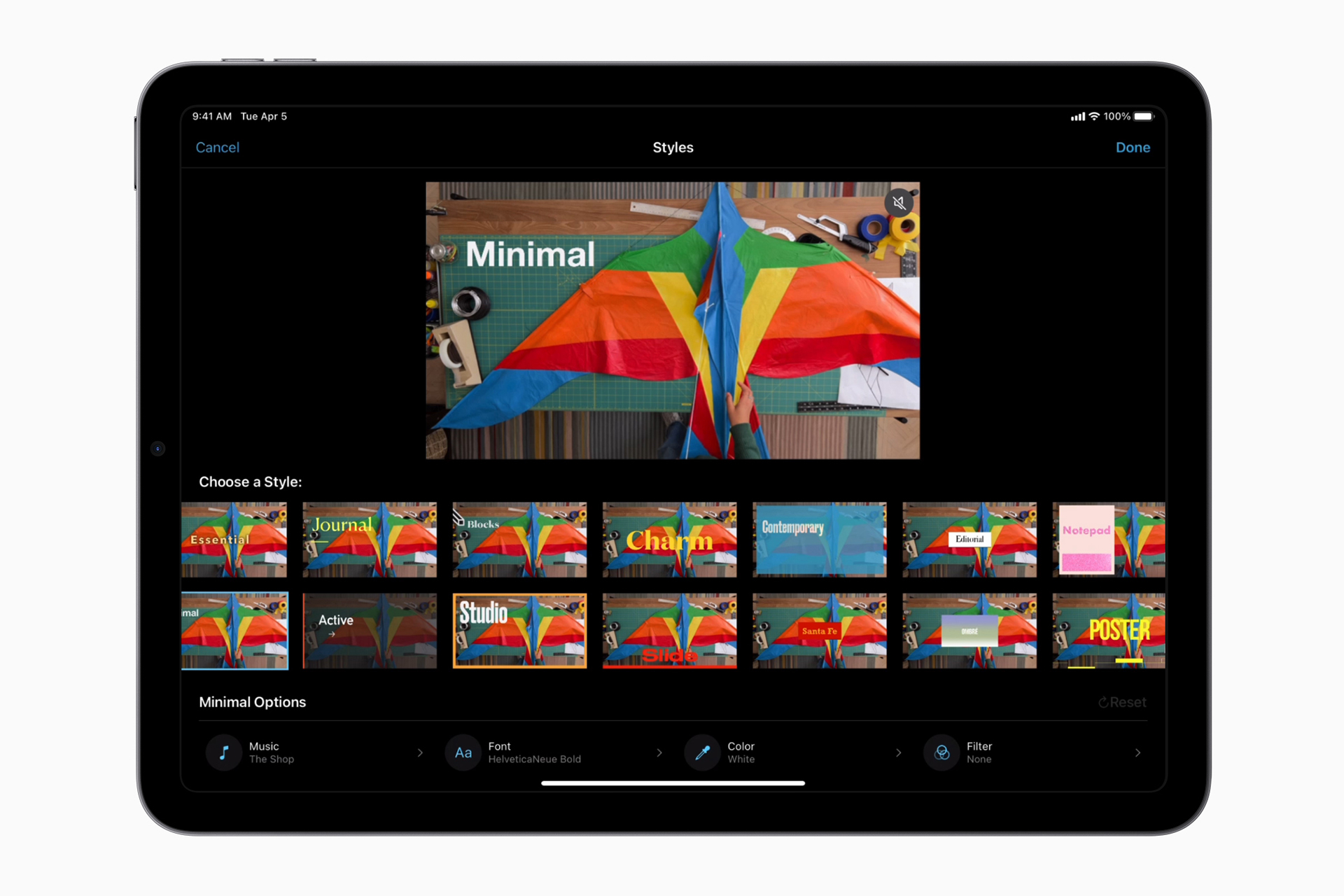 Apple Inc. released iMovie 3.0 in April 2022, bringing new capabilities to the iPhone and iPad that make it quicker and faster to edit videos. It is hoped that these new tools, such as Storyboards and Magic Movie, will help aspiring filmmakers improve their storytelling and movie-making skills. There are pre-made templates for several content formats in the new iMovie Storyboards, and the Magic Movie feature makes it easy to add your own touches to videos.