Home Tech Instagram Is Down and Users Say the App Crashes 30 Seconds After They Use It.
2 minute read

Instagram Is Down and Users Say the App Crashes 30 Seconds After They Use It.

On October 30, a number of users reported that the Instagram app would not launch and would repeatedly crash 30 seconds after being used. While the majority of iPhone users are having this problem, some Android users speculated that the app may be unavailable. It appears to be a problem or a mistake right now.

This is not the first time the app has experienced problems; a few weeks prior, users reported the same issue.

On October 30, a number of users expressed their dissatisfaction on Twitter. Many of them disclosed that had been having problems with the app, which kept crashing 30 seconds after they started using it.

The majority of iPhone users and a few other Android users experienced this issue. This has happened previously, so it’s not something new.

Several people have already expressed their concerns about a similar occurrence on October 5. Given that other people have reported experiencing the same issue, it might be a glitch-type error or a bug.

People quickly started making memes because many of them were baffled as to what might have transpired. Below are a few examples of these memes:

Although Instagram has not yet addressed the potential root of the issue, in most situations it resolves on its own. Instagram distributes updates to ensure that all bugs are automatically fixed, just like every other app.

You should not be concerned if your auto-update is enabled because the issue will be resolved on its own.

To make sure your app is up to date, go to the App store or the Play store if you don’t already have it installed.

How to Complete the Tik Tok Quiz Known As "Naughty or Nice".! The Top Ten YouTube Videos with Billions of Views! 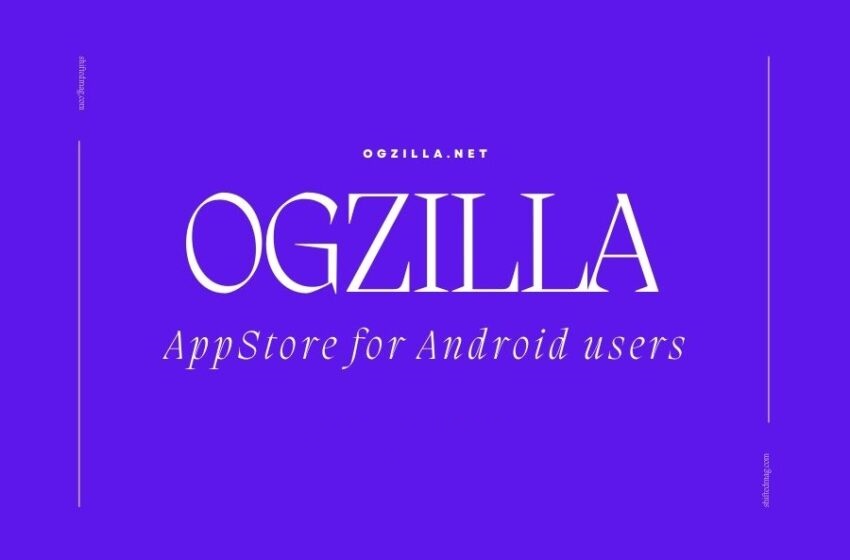 How to Activate Windows 10 Without Key?

CapCut For PC: How To Download CapCut on Windows/Mac? [Complete Guide]