Through the LastPass Authenticator, LastPass users can now access their vaults and websites without a password. According to LastPass, this feature is a first for password manager software. It will be intriguing to observe how fast its rivals react.

“On the heels of tech giants and identity providers unveiling their plans to enable passwordless across their operating systems, web browsers, devices, and applications, LastPass is excited to be the first solution and the only password manager to allow users to securely and easily log in, manage their account credentials, and get instant access to the accounts used every day – without ever having to enter a password,” said Chris Hoff, Chief Secure Technology Officer at LastPass.

Although widespread implementation and adoption of passwordless is the industry’s ultimate aim, it will probably take years before individuals are able to log in to all applications without a password from beginning to end. LastPass, however, can help you get there sooner.

The Advantage of Going Passwordless? LastPass wants to hasten the trend toward passwordlessness despite generating its money on password vaulting. It has long been a part of the FIDO Alliance. It is currently becoming more closely connected with FIDO’s objectives.

The company is actively developing FIDO2 compliant components, supporting authentication mechanisms, such as biometric face and fingerprint ID, and the addition of hardware security keys, which are expected to be added to the passwordless offering later this year, according to the company’s press release.

This is wonderful news for its users. LastPass will be present while the major players, Microsoft, Google, and Apple, make the switch to a password-free future. Users won’t have to hunt for a different solution. Additionally, it demonstrates that the business is taking a long view, which will once more appeal to current clients.

It enables considerably more intricate master password rules. Users won’t have to remember that password when it is implemented, therefore increased complexity shouldn’t be a problem.

There are also some platform-related problems. For instance, the LastPass authenticator is only accessible for Windows, iOS, and Android; Mac and Linux are not supported. On some platforms, it entails utilizing an alternate authenticator.

This will present a challenge for certain users. Who wants a master password mixed with various authenticators across their devices, after all? It only creates extra work from the perspective of IT support.

Related: ebay App: The Most Common eBay App Issues and How to Fix Them?

What Does the LastPass Authenticator Offer? The press release also outlines the direction LastPass believes passwordless computing will take. It discusses the advantages of going password-free. It does, though, caution against any solution not being frictionless.

It does not appear to be hassle-free because LastPass Authenticator is not available on all platforms. It appears that the business still has work to do. Additionally, the statement lists five things that LastPass is supplying with this news:

Similarly to how SSO and MFA do not safeguard all passwords used by your workforce, passwordless functionality, which was unveiled in May of this year, does not either. With LastPass, you can now give all employee credential-based logins immediate and reliable passwordless access.

Users no longer waste time having to reset and input their passwords, and IT teams no longer spend hours helping staff members obtain access and fix trivial problems when passwords are eliminated from the login process.

Users may access and manage crucial account credentials stored in their LastPass vault without ever having to enter a password by utilizing the LastPass Authenticator. Users now have immediate, frictionless access that is secure and significantly lessened by passwords.

Greater access to the LastPass vault results from the friction surrounding passwords being reduced, which encourages business account adoption throughout your organization.

This increased adoption rate enhances general password hygiene among employees and, as a result, dramatically lowers the organization’s security risk.

Enterprise Times: What Does This Mean?

LastPass has an advantage over its rivals because it was the first password vault to provide a passwordless alternative. Customers will undoubtedly like the adjustment, even if only for its added ease and security. How quickly can it transition its user base to the LastPass Authenticator, though?

The market’s readiness for this change will be seen by its swift uptake. A modest uptake, however, will highlight how much more work has to be done to persuade consumers of the advantages of passwordless.

ebay App: The Most Common eBay App Issues and How to Fix Them? 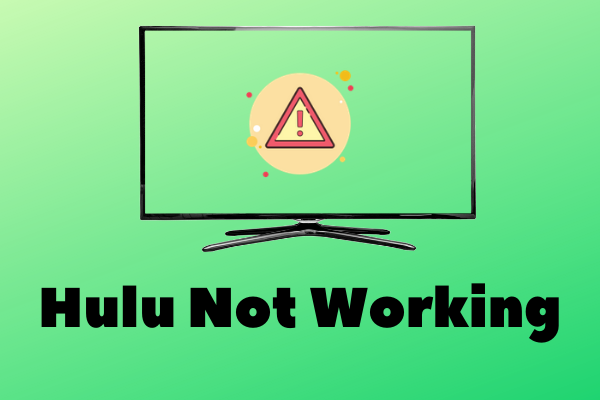 Hulu Not Working: 6 Easy Ways To Fix It!