Getting tired of the same old home screen layout you’ve been using on your phone? The flexibility that Android provides is its greatest strength. You can change the look and feel of your phone in many ways, from simple things like wallpaper and icons to more drastic measures like installing a new operating system.

There has been a proliferation of tools and home screen replacement launchers since the invention of the customizable smartphone. One such program is Nova Launcher, which provides a nearly stock appearance while offering a range of features that puts even the most powerful stock launchers to shame.

Nova Launcher: What Is It? 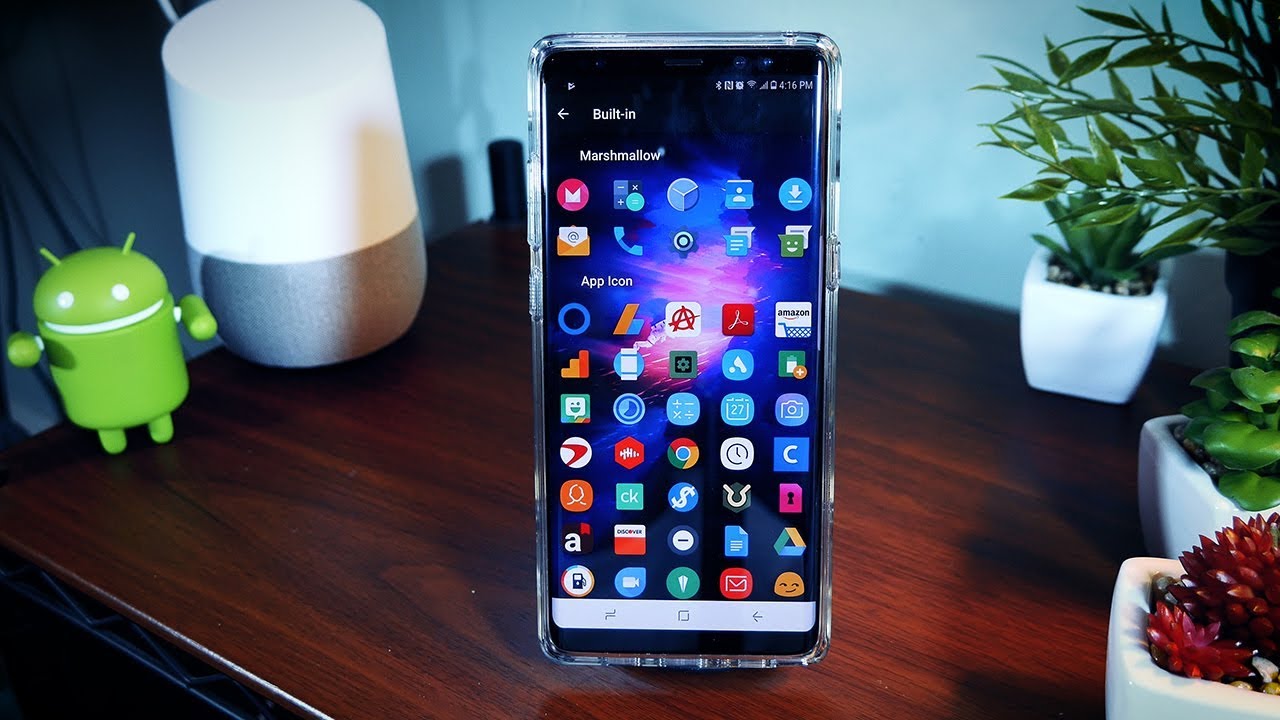 Nova Launcher, as its name suggests, is an alternative launcher that can be installed on your device. The software takes the place of your standard home screen and adds additional functionality like gestures, icon packs, and fine-grained personalization.

The stock launcher on your phone may be difficult to use or overloaded with features you don’t need. Some launchers don’t even have a separate location for program icons, opting instead to pile everything into the main screen. A replacement launcher like Nova Launcher provides you the freedom to restore all the features you’ve come to adore, like grid sizes, widget layout, app drawers, and more.

The launcher has been in steady development since 2011, and its polished design and low resource usage make it ideal for older devices with limited storage or processing capacity. However, it works just as well on more modern smartphones.

Nova Launcher is the app I use on my personal devices because it provides me with the most granular control over the layout of my home screen, down to the sub-pixel level. The option to lock my home screen layout, duplicate my app arrangement when I swap phones and overlap my widgets are further capabilities I’ve come to appreciate.

Branch, a data analytics company, just purchased Nova Launcher. Nova Launcher will be able to learn a lot about its customers’ habits after the acquisition. With these metrics in hand, you can introduce new, potentially groundbreaking features to your user base. Nova says that any consent to the expanded data collection will be voluntary. But the inclusion of deep analytics in the launcher may turn off some customers.

Also Read: Sonos App: Everything You Need To Know About The Sonos App! 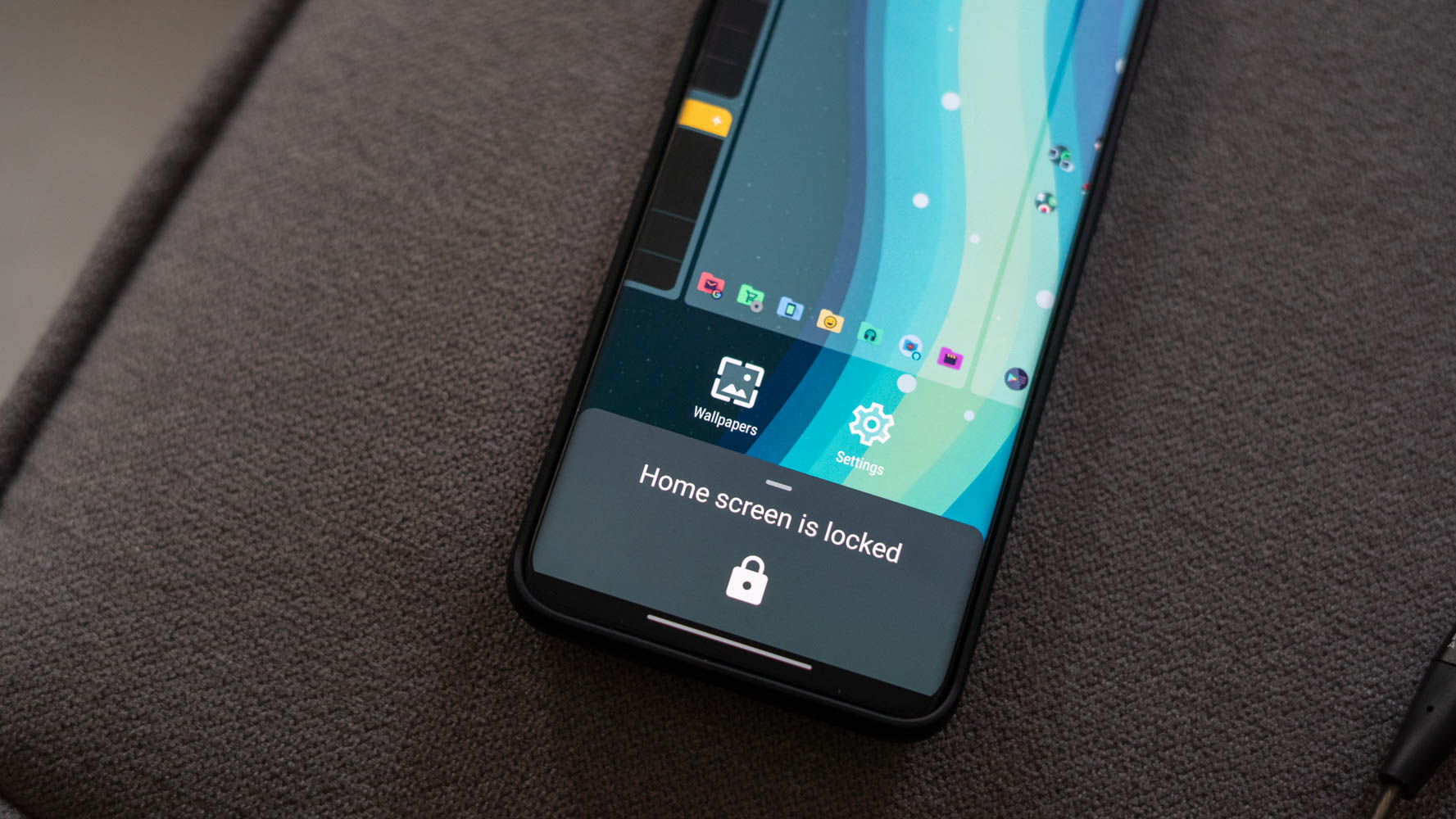 Many of Nova Launcher’s features have been copied by rival apps over the years, but it still has a few surprises up its sleeve. For me, as a long-time user of Nova Launcher, the app’s performance advantage over OEM skins is the most visible change. You may make the alternative home screen as flashy or as fast as you like by adjusting the animation speeds or disabling them altogether; it’s highly tuned.

The grid and icon sizes, as well as the maximum amount of icons that may be placed on the dock, are all fully customizable in Nova Launcher. It is possible to have an entire page covered in icons for all of your most used programs. On the other hand, if you are setting up a phone for an elderly person, you can make the icons larger and fill up the home screen.

When it comes to features, the one that stands out for its simplicity and effectiveness is the quick search function. If you want to quickly find an app that you have installed, you may either use the widget provided or the search bar located in the app drawer. The search bar on the Home Screen can be opened using a custom gesture.

Nova Launcher’s search bar is more versatile than others, allowing you to directly access Google Search, the Play Store, and even a calculator. Easy customization allows for the use of non-default search engines like DuckDuckGo.

In addition, the installation of Sesame Shortcuts allows for a simple method of including shortcuts to the most often used programs. Nova Launcher’s robust integration with Sesame Shortcuts improves on-device search for messages, contacts, and more.

You will also receive app integration with services like Spotify, Slack, Reddit, and Netflix. Even better, the integrations adapt to your habits and quickly display the programs, procedures, or music playlists you use most often.

The ability to set custom shortcuts for specific activities within an app is also a feature that is missing from the vast majority of launchers. These shortcuts, which take the shape of swipe movements, will allow you to quickly access frequently-used functions, such as calling a favorite contact directly from the phone app. My traffic search on Google Maps is initiated by a swipe-down motion on the navigation apps folder. The first step in using Nova Launcher is to install it on your device. Head to the Google Play Store like you would for any other software installation, and then make your first major choice: Nova Launcher Prime costs $5, so you may choose between that and the free version.

How can I tell the difference between Nova Launcher and Nova Launcher Prime? Personalization is key. Prime users of Nova Launcher have access to additional features, including the ability to attach motions (such as pinch and double-tap) to apps on the home screen and the addition of unread counts, which appear as small overlay badges to signify unread messages.

You can now create new tabs or folders in the app drawer with the help of the custom drawer groups feature, as well as hide apps from the app drawer, set different swipe actions for each folder and icon, and access a wider variety of scroll effects. More individualized features, to put it succinctly.

We know there’s a lot to think about, so here’s what we suggest: First see if you like Nova Launcher by using the free version before upgrading to Nova Launcher Prime unless there is a certain feature you absolutely need. Put it through its paces to determine if it meets your needs, and if you find yourself running into its limits, it might be worth buying.

A second option is to purchase Nova Launcher Prime and use it for a day. All app purchases made within the last 48 hours can be refunded through the Google Play Store, so there’s no risk in trying it out. Keep in mind that in order to take advantage of your Prime features, you will need to have both the Nova Launcher and Nova Launcher Prime apps installed.

How To Change Your Name On Facebook? [Complete Guide]

Sonos App: Getting a Better Understanding of The New Sonos Platform