According to fresh information from third-party app analytics companies Apptopia and Sensor Tower, consumers around the world have downloaded Meta’s Oculus app, the mobile companion for Oculus VR devices including the Quest 2, about 2 million times globally since Christmas Day. After the Oculus software raced to the top of the Apple App Store for the first time ever on Christmas Day and became the most downloaded free app on Google Play in the United States, there had already been some indication that the Quest 2 was a popular holiday gift.

The Oculus app saw a 517 percent week-over-week increase in adoption during the U.S. Christmas holiday (December 23–29), reaching 1.5 million installs, according to statistics from Sensor Tower.

The following week, the company saw a 77 percent reduction in those installs to 345,000 from December 30 through January 5, However, this number is still greater than the same week in 2021 by 42%. And it’s likely that folks who recently received a new Oculus device for the holidays but hadn’t gotten around to putting it up are still included in these more recent downloads.

It is a virtual reality buying and browsing application for virtual reality hardware that works with Oculus headsets and is free to use on the desktop. You can meet people online and share your experiences while watching live events from all over the world on your computer or mobile device or even in person. For the finest VR experience, you can also take control of your VR equipment.

What Exactly Is The Oculus Windows PC App? You can use the Oculus application for Windows to access the Oculus store’s large range of games and tools if you have a VR headset connected to your PC. Oculus-specific applications, such as Rift S and Quest 2, can be purchased like Steam VR and Windows Mixed Reality. Additionally, more advanced settings can be set.

How Can I Link My PC To My Oculus?

Before attempting to use the Oculus desktop software with your headset, be sure your Windows device meets the minimum requirements. Once you’ve confirmed that everything will go off without a hitch, you’ll need to take the next steps:

Can A Laptop Be Used To Play Oculus? 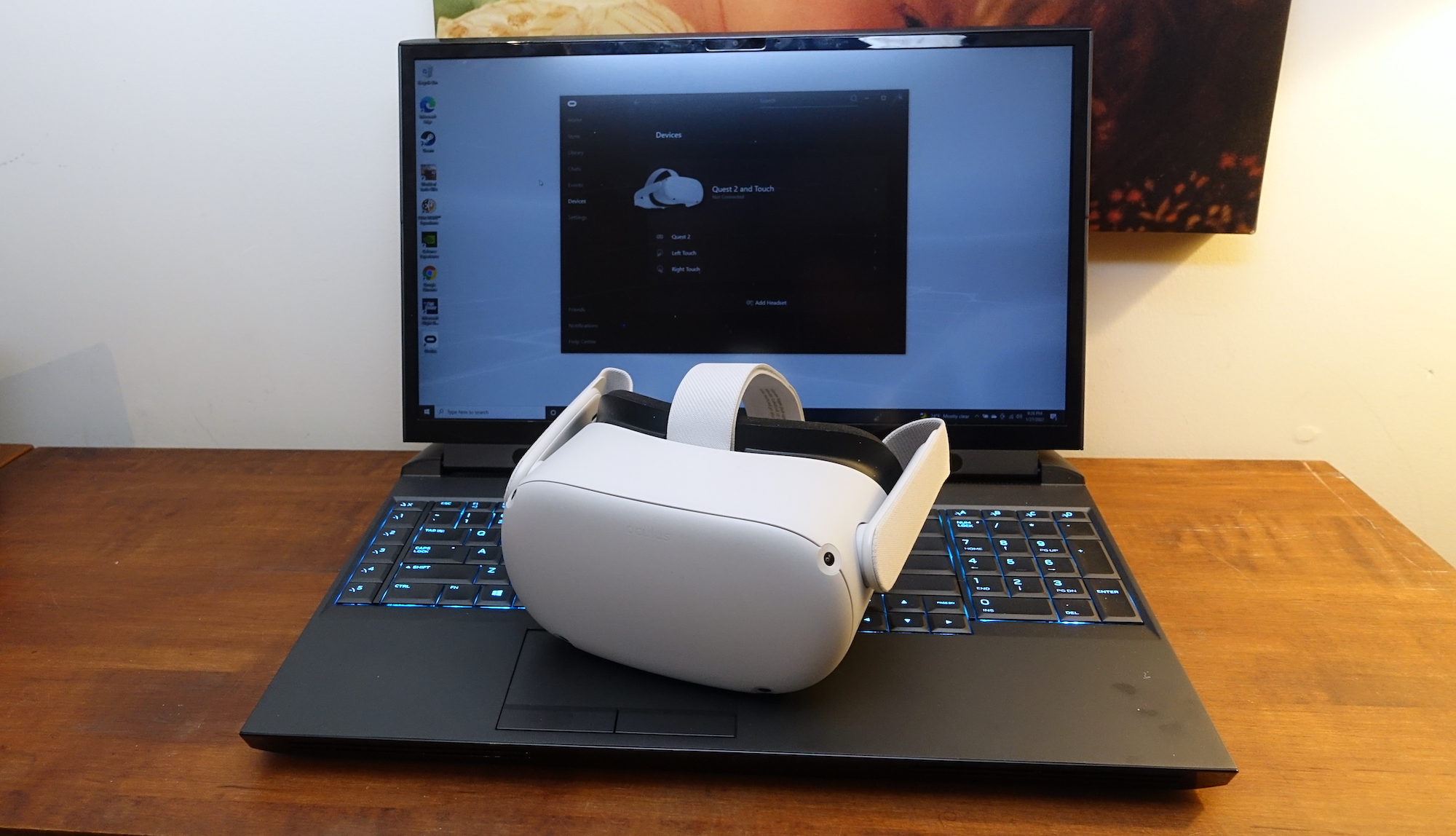 You should check the system requirements for your specific headset even if Oculus runs on any Windows desktop or laptop. The Rift S, for example, requires a graphics card with an NVIDIA GTX 1060 or AMD Radeon RX 480 equivalent or higher.

Fortunately, the VR desktop app works with the Oculus Quest 2 headset. There are a tonne of games and utilities you may try out if you have a USB or Oculus Link cord.

Virtual, augmented, and mixed reality have expanded the scope of gaming and live events. The best VR experience can be had with headsets, but it also helps to have a desktop program that allows you to change settings and buy new items with a single click. Yes, especially if you own one of the Oculus headsets that are compatible, such as the Quest 2 or Rift S. This app is essential.