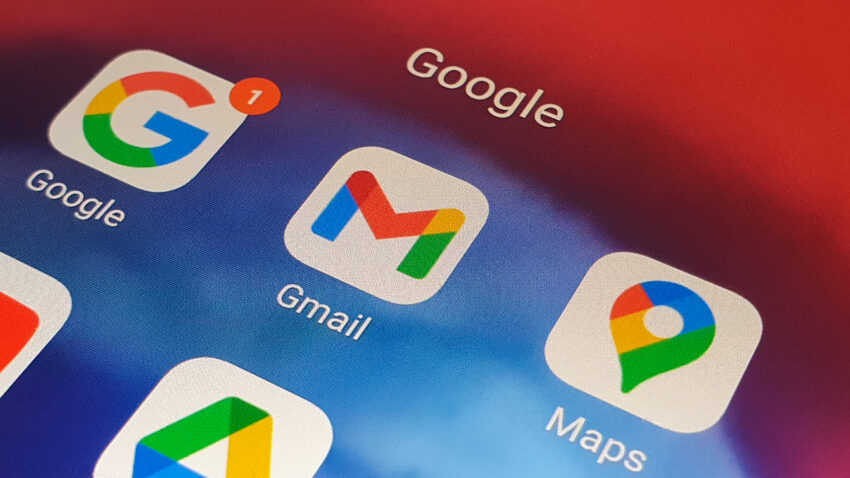 Google is working on a fix for Android customers who have experienced issues with apps like Gmail crashing because of a system component.

Several social networking sites, such as Twitter and Reddit, saw a spike in reports of app problems on Thursday.

More than 1,000 instances of Gmail outages were logged by DownDetector, a programme that monitors internet outages.

In the early hours of Thursday morning, Google acknowledged the problem.

Some Gmail users have reported issues, and we are aware of the issue. Gmail is unavailable to those who are affected. On the official Google Workspace status page, the company stated that “affected customers are reporting that the Gmail app on Android crashes.”

Previously, it had advised customers to avoid using the Gmail Android app in favour of the desktop Gmail Web interface.

Web content can’t be displayed in Android apps because of a system component called Android WebView powered by Chrome.

The official Samsung US support account advised deleting the WebView update and restarting the phone after a user reported problems with a Samsung Note 10 phone.

Several Android users were baffled when their phones started displaying constant notifications stating that apps had stopped working. When a user tapped on a notification, it did not open any apps that would cause them problems. Google Pay, Gmail, and Chrome are just a few of the essential programmes that are no longer available.

This problem was quickly addressed by Google, which quickly identified the culprit. Some Android apps are crashing because of an issue with the WebView app on the platform. It’s frustrating when your Android phone’s apps suddenly stop working, and it appears as if this problem will only become worse because there is no cure yet.

Both Android WebView and Chrome apps have been updated by Google to fix the issue. Now that the bug has been fixed in Android WebView version 89.0.4389.105, your apps won’t crash on your phone. You’ll also need to make sure that Google Chrome is up to date. Google Play Store users can get the new versions now.

According to a Google representative, “A bug in WebView was causing some Android apps to crash, and we’ve fixed it now. The problem should be resolved after installing the latest versions of Android System WebView and Google Chrome from Google Play.”

“We’re aware of a problem with Gmail affecting a big fraction of users,” a Google official said in a previous statement. Gmail is unavailable to those who are affected. We’ll let you know when we expect the situation to be solved.” In addition, Gmail customers were recommended to switch to the web-based version of the service. Instead of using the Gmail Android app, “affected users can use desktop Gmail Web interface,” the message reads. Android users immediately turned to DownDetector and Reddit to gauge the scope of the problem after these apps started failing. Many Android users complained about their apps becoming kaput for no apparent reason. It was confirmed by Google’s Workspace Cloud Status Dashboard as well that a number of Android apps were experiencing issues. Android’s WebView app was revealed to be the perpetrator. No solution can be found at this time. The company did, however, promise a quick cure for the problem.

Because Android is the most popular mobile operating system, it had a significant impact on practically all users, regardless of brand. This problem was severe on Samsung phones. Over time, the situation became so bad that Samsung had to recommend that its users remove WebView from their devices to avoid breakdowns.

Samsung’s support in the United States told a user who had been impacted, “Restart the phone after removing the Webview Update. The following are the steps you must take: Find Android System WebView by searching for it in the system apps section and selecting Uninstall updates from the drop-down menu.” To inform its customers about the problem, Xiaomi issued a message on its forum encouraging them to disable or remove Android WebView. Android WebView may be uninstalled in the same way on any Android phone. To get rid of Android WebView, you don’t need a Samsung phone. These instructions will work on any smartphone. Remove the WebView app with caution as it is used by other programmes to display online pages.

This issue should be fixed quickly, as Google is already working on a patch. As an example, if you see a link in an app like LinkedIn and click on it, Google Chrome doesn’t have to open it externally. This is exactly what the Android WebView performs on the phone’s browser screen. As a result, if you remove the programme, you won’t be able to access these capabilities until you reinstall it, which is not recommended at this time.

Google’s Android app has been constantly crashing on DownDetector.com, which makes sense since the WebView bug appears to have mostly affected Google apps. However, some other users have raised concerns about things like adding individuals to a Hangouts group or searching for Wikipedia content that isn’t going properly for them, which is odd. These users claim that the regular display of these procedures to users contains oddities. As a result of the problem, some users have reported being logged out of Gmail or the YouTube app on their phones.