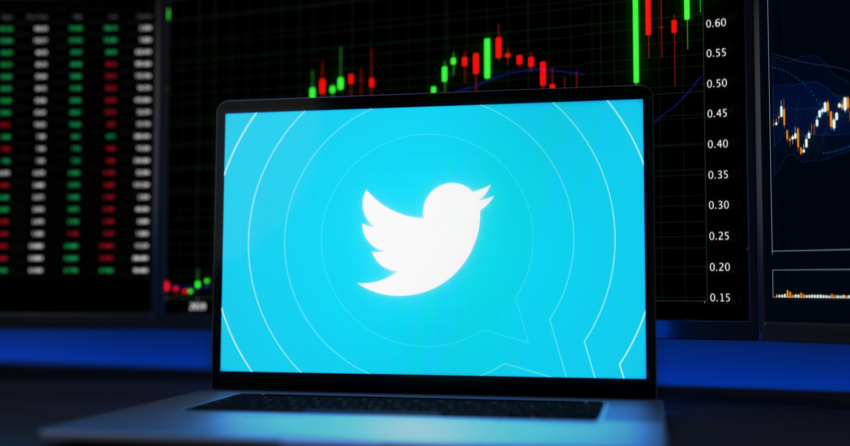 Twitter has lately released a number of new capabilities, and the ability to search your messages on Android is the latest addition to that list. It is already available on Apple’s iOS devices and will be made available on Android devices in the near future.

For Twitter Direct Messages (or DMs), Android users will now have the option to search through their messages. With this functionality, users won’t have to waste time scrolling through their DMs looking for a certain message or piece of content.

Tweets from the Twitter Support account have announced the new feature. The new DM search bar for Android, according to the tweet, is an upgraded version of what was introduced in 2019 for iOS. The search bar will go through all of the previous chats to discover the search term.

Almost Two Years After It Was First Announced, Twitter Has Finally Released An Android Update.

Soul searching? Hard. DM searching? Easy! Go ahead and try out the new DM search bar. We’re testing it out on iOS and web with your most recent DMs. pic.twitter.com/vwGlBjz4B5

For the time being, the DM search option is limited to looking for contacts or groups that the user is a member of. In the future, Twitter plans to expand the DM search feature to include message content. Later this year, it hopes to deploy the update

On Android, we’ve launched an updated version of the DM search bar that will allow you to look up older conversations as well as more recent ones, Twitter announced in a tweet.

Twitter has just rolled out a new update to try and broaden its appeal on the network. Twitter has developed state-specific Covid-19 resource pages that display the most recent tweets from people asking for medical assistance, such as ICU beds in hospitals, oxygen cylinders, or certain medication. People who are willing to help in a specific state will also be displayed on the service’s Twitter feed.

Save Time And Effort By Using The New Feature On Twitter! In the Past, Users Had to Navigate Through Their Entire Twitter Inbox to Revisit Their Earlier Conversations.
In order to access the conversation history of another user, you’ll have to remember their name. They may then type that into the search field and, voilà, any past discussions will be retrieved! ‘

For iOS And The Web, Twitter Launched This Feature In 2019.

On October 1, 2019, iOS users will be able to search for DMs on Twitter. However, it took two long years for the microblogging site to provide this capability to Android users. But it hasn’t explained why this has taken so long.
After announcing in January that they were working to improve the user experience for DMs, Twitter solicited feedback from the public on how to do so.

Also Read: 10 Best Life Hacks for your Day at the Beach: Amazing Life-Saving Beach Hacks For You!!

A New DM Search Capability Will Be Added To Twitter This Year. Users are still unable to search within DMs for actual material. There will be an update later this year allowing users to key in a term in the search bar and any related chats from their friends and followers will be shown.
In the event this works properly, it will be a convenient method of looking for messages.

Twitter Has Also Been Working On Its Audio Updates.

In December 2020, Twitter launched its audio chat rooms dubbed Spaces, following in the footsteps of Clubhouse.
Spaces were made available to all users with more than 600 followers on May 3. Spaces will eventually have a ticketing option as well.
Twitter began testing voice DMs in India earlier year, which can be up to 140 seconds long, earlier this year.