Formerly known as Yellow, Yubo has quickly become an adolescent favorite. As soon as it became popular among adolescents, various debates surfaced. It’s been criticized for being a teen dating app that looks and acts like Tinder, which targets adults. Concerns have been raised by parents, educators, and cyber civic experts from all over the world that Yubo could serve as a safe haven for sexual predators. In order to determine if Yubo is safe for our kids, let’s have a look at the evidence.

Yubo: What Is It? Yubo promotes itself as a place where users may do both. It has a Mature 17+ rating in the Apple App Store and a ‘T’ rating on Google Play (Teen). To get started with Yubo, all your kid needs is a working phone number. New users are required to fill out a form with information about themselves. This may include name, date of birth, phone number, and more. The user can confirm their account by visiting a website called “Yoti.” Profiles that have been verified are indicated by a yellow check mark.

It is required that users grant access to their microphone and location services.

Like Tinder and other dating apps, users can express interest by swiping right or left. If both users respond positively to a match request on Yubo, the two will be connected so they can exchange snaps and follow each other on social media.

Live video feeds and public discussions are other features that users can make use of. This means that not only your closest friends and family but even total strangers can see the show.

As A Result, Why Should Mom And Dad Be Concerned?

Yubo was criticized after it was found to be used by Irish teenagers as a sexting platform. Immediately following Tinder’s decision to restrict access to anybody under 18, the original app was released.

A man from the Tampa bay region met a 13-year-old girl on Yubo and later traveled to Orlando with the purpose of having sexual contact with her.

Check Out The Issues With Yubo.

Although the rules of service specify that users must be over 13, there is no verifiable age-gate to prohibit a minor from signing up for Yubo. Some researchers have shown that impressionable preteens and teens who are self-conscious about their appearance actively seek out older users of the app to talk to or “grade” them.

The potential for grooming through the app is becoming an increasing source of concern. Adult predators have been known to construct phony profiles in the guise of teenagers in an effort to engage in chats with vulnerable young people. Authenticating a Yubo user’s identity is extremely difficult.

The live streaming component is very worrisome. Children can start streaming videos of themselves from their rooms or elsewhere throughout the day. Anyone who accesses the stream can ask questions or participate in the conversation in real-time through a text chat interface. These aren’t limited to your close circle of friends, but instead, welcome anyone who happens to tune in, so you might even find yourself encouraged to add a total stranger as a friend midway through your broadcast.

Having total strangers pry into your adolescent’s life presents obvious risks. Also, teens could be tempted to reveal too much when answering questions from total strangers during a Livestream. The fact that anyone can record a Livestream is the most worrisome aspect of this function because it could have severe implications.

The Yubo account can be linked to a user’s other social media profiles, such as Snapchat, Instagram, and Skipper. As a result, a potential offender can more easily identify the victim and follow them across different platforms.

Adult or otherwise improper content posted to a user’s profile is not explicitly prohibited under the App Guidelines. As an additional issue, some claim that the content is not regulated adequately. As a result, you should be aware that Yubo may include material that is inappropriate for minors.

Also Read: OkCupid Login: Everything You Need To Know About The OkCupid App!

Precautions That Parents Should Take

1. Keep tabs on your children’s social media activity. Mind how they use their phones and how they act around them. Keep an eye on them to see if they are requesting time alone or hiding off in a bedroom or bathroom to use a smartphone. And there’s a lot to learn about teen texting lingo.

2. Make sure you’re able to easily communicate with your kids. Find out if they are already using the app or interested in downloading it by talking about their social media habits with them. If so, you should first ask yourself if your kid is emotionally ready to handle the stuff that’s being posted on the app. You should discuss the benefits and drawbacks of using Yubo with them if you come to that conclusion.

3. Warning kids about the dangers of giving out private information is step three. Nothing is more vital than your kids’ safety, so always emphasize that to them. Here are a few methods by which parents can protect their children’s privacy on iOS 15 and later-running iPhones and iPads.

4. Keep in mind that most kids will want to join Yubo for the same reasons they want to join other social networks like Instagram and Snapchat: curiosity, a desire to fit in, and fear of missing out. Although the risks associated with Yubo are more glaring than those of other social networks, the app’s creators have responded to public outcry and parental concerns by adding safeguards.

5. Remind your kids that they can always go to the Yubo Safety Centre if they come across something that makes them feel uncomfortable. You can also go over this guide (current as of 26 February 2020; app not included) with your teens to teach them about staying safe online. Remind them to report suspicious activity and to keep a look out for offensive material. 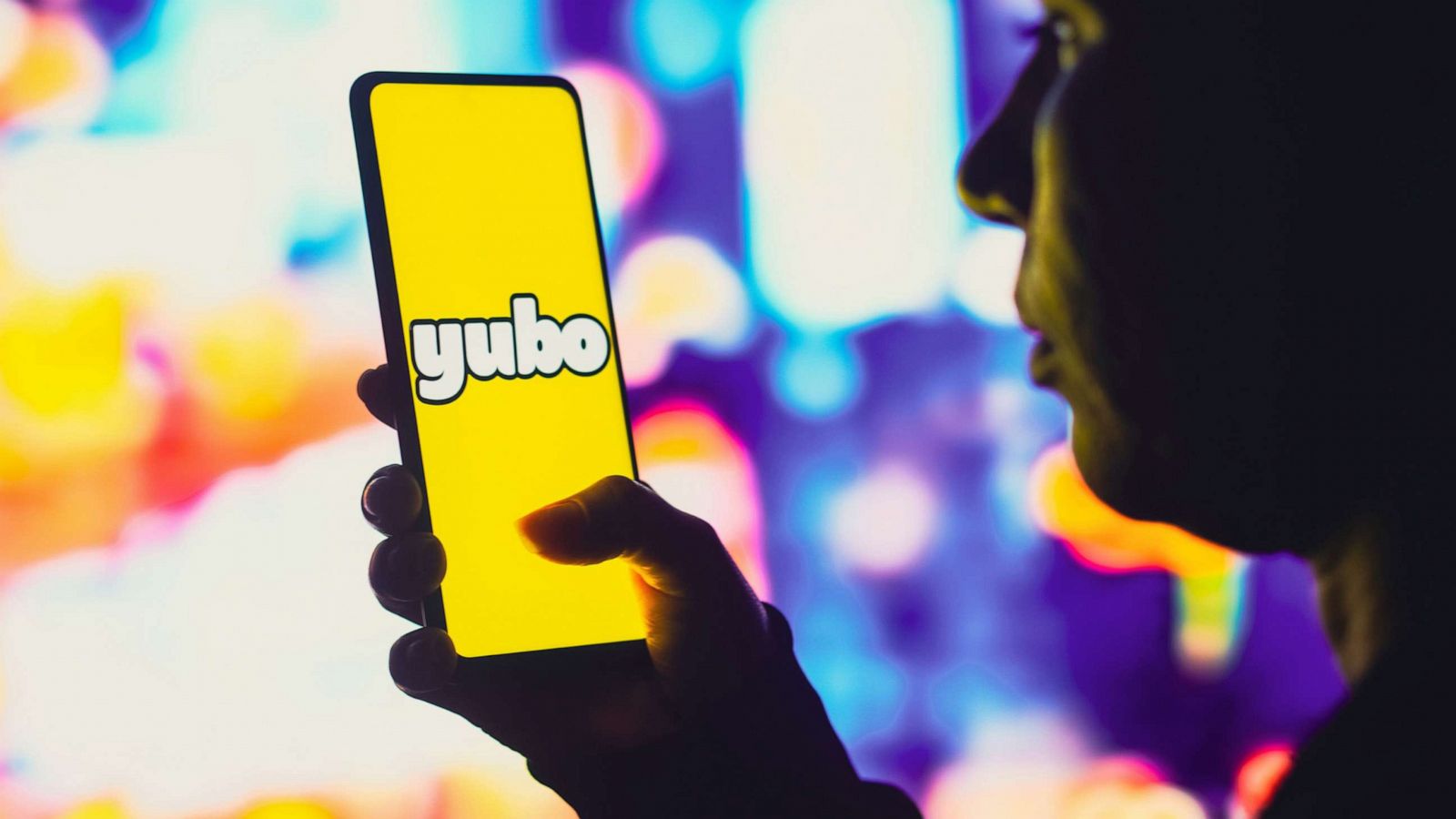 Enabling parental controls like Mobicip on your child’s smartphone is crucial for ensuring their online safety. By using Mobicip, you can prevent kids under the age of 13 from installing apps without your permission. Omegle, ChatHub, Chatrandom, CoolMeet, Emerald Chat, Chatspin, Dirtyroulette, Shagle, Camsurf, Bazoocam, Tinychat, and Poparazzi are just a few of the similar programs or websites that are just as frightening. Can you be assured that your children will be safe when using Omegle? All the apps your kids get and how much time they spend on them may be tracked with Mobicip. As a parent, you’ll gain insight into the media your kids are exposed to on a daily basis.

Make sure you know what’s going on and where you may go to avoid danger! Whatsapp: How To See if You’ve Been Blocked? In Windows 10, What Is Superfetch (SysMain)? Also, How to Disable It

How to AirPlay Content from an iPhone or iPad to a Mac Computer?