Zoom Has Released A New Update. 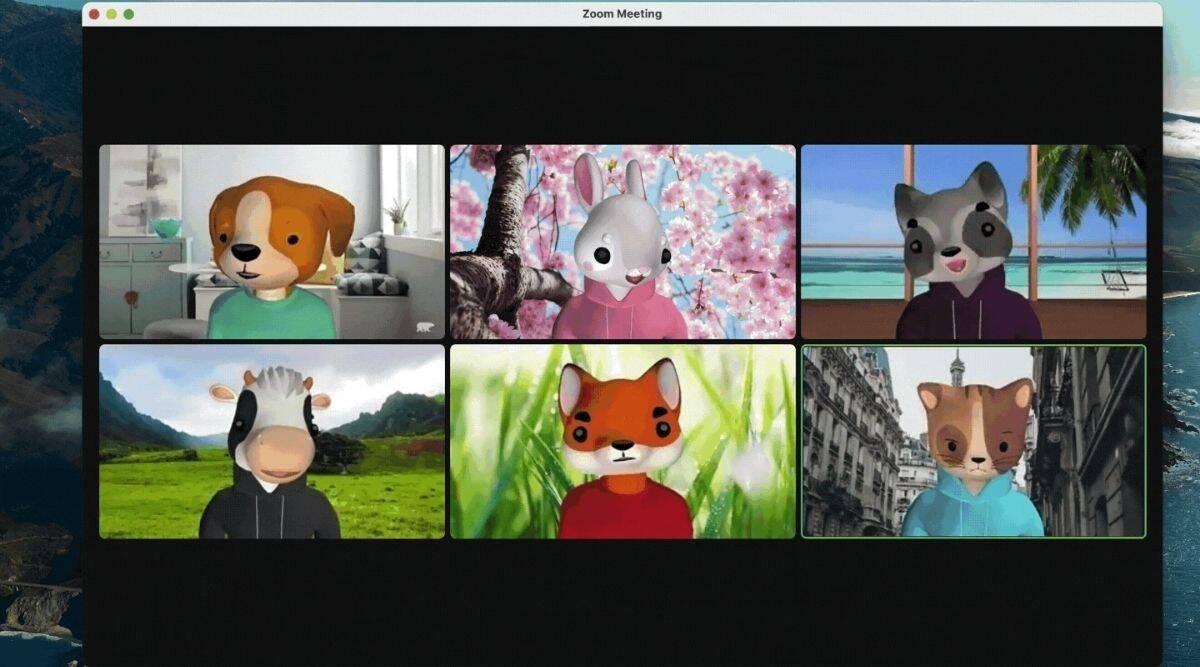 A slew of new features has been added to Zoom as part of a series of improvements. Memoji-like avatars, Twitch live streaming, audio sharing across all breakout rooms, video chatting, and Zoom Rooms updates are just a few of the new features available. In a similar vein to Apple’s Memoji tool, Zoom’s new Avatar feature lets you conduct video chats and webinars with an animated avatar. In order to create an animated avatar that closely resembles your facial emotions and head movements, Zoom makes advantage of the camera built into the device.

A new feature allows account owners and admins to allow hosts to live-stream straight to Twitch instead of manually setting it as a specialized live-streaming service.

New Features Have Been Added To Zoom Chat. 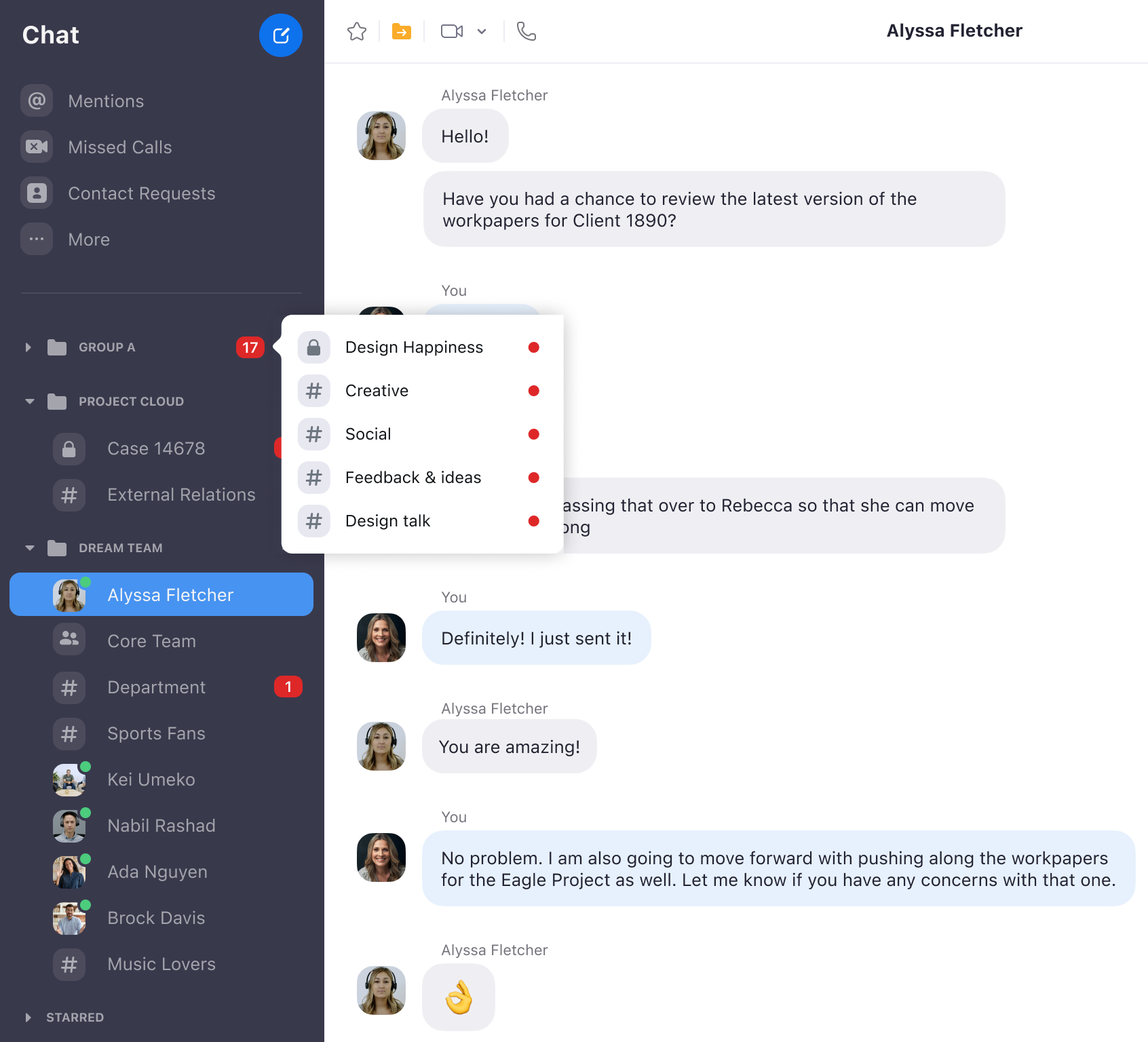 Users may now organize their chats and channels into folders with the help of new sidebar customizations and folders. According to the corporation, this feature will be accessible on March 28, 2022.

Zoom Chat has now added the ability to record and send video messages through the platform, giving users who wish to send more thorough messages the option to do so.

Administrations can now see and interact with analytics and information on how employees use Workspace Reservation, including insights into workspace use and utilization, check-in rates, and the most popular workspaces. Personal recommendations are made for users via the Workspace Reservation Desk Suggestion feature when they reserve a desk.