Located in Eastern Canada, Heaven’s Stairway supplied cannabis seeds from a variety of strains, estimated at over 300. The Montreal-based firm began importing seeds from New Zealand and the Netherlands in 1998, and it has since exported those seeds all over the world, primarily to customers in Canada, the United States, and Europe. The business was raided on or near January 31st, 2006, and their websites were taken offline at that time. 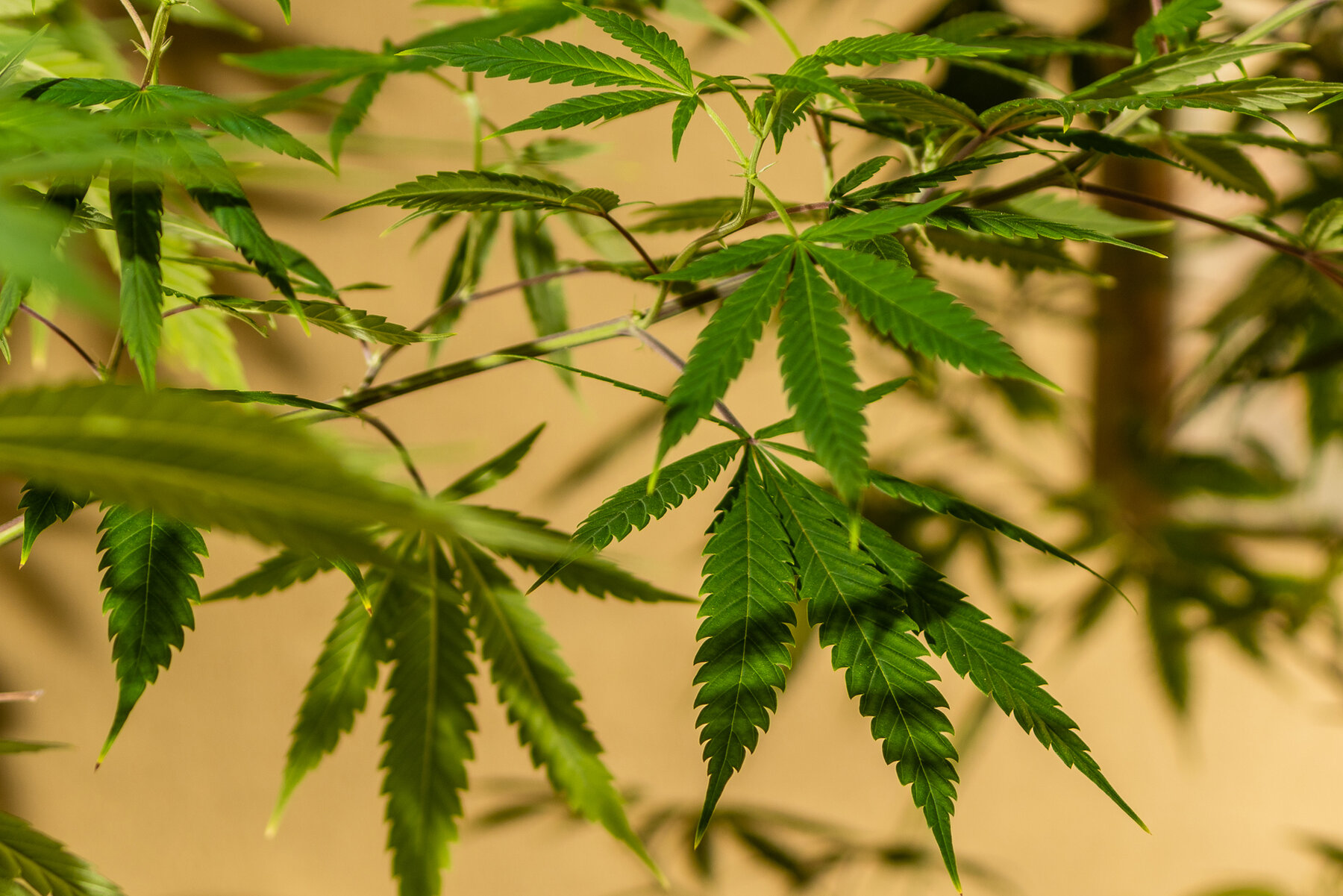 Internet sites hempqc.com, cannabisworld.com, overgrow.com, eurohemp.com, cannabisseeds.com, and cannabisbay.com were all utilized by the cyber firm Heaven’s Stairway. These were the places people went to get their hands on cannabis seeds and learn more about growing the plant. Growing cannabis, how to grow cannabis, articles on cannabis cultivation, cannabis seeds, images of cannabis, and frequently asked questions were all covered.

In 2002, Baghdadlian purchased Overgrow.com, the largest cannabis grow site in the world. Overgrow.com was established in 1999 and has been advocating for the legalization of cannabis by providing instructions on how to cultivate one’s own supply ever since. The site had a special tool called the “StrainGuide” that let anyone look for their preferred strain of cannabis based on its ancestry. At its height, the forums had over 133,700 registered users and 6,016,336 postings thanks to publicity in magazines like Maxim and High Times.

When it came to prosecuting Canadian seedbanks, the DEA and the International Narcotics Control Board of the United Nations were quite interested. According to the INCB’s 1999 annual report: “The Board is alarmed to learn that websites hosted mostly in Canada are selling cannabis seeds and other growing supplies to people all over the world. Urgent measures are needed to stop the spread of such farming.” (Paragraph 271 of Chapter III of the INCB’s 1999 Annual Report, February 2000) 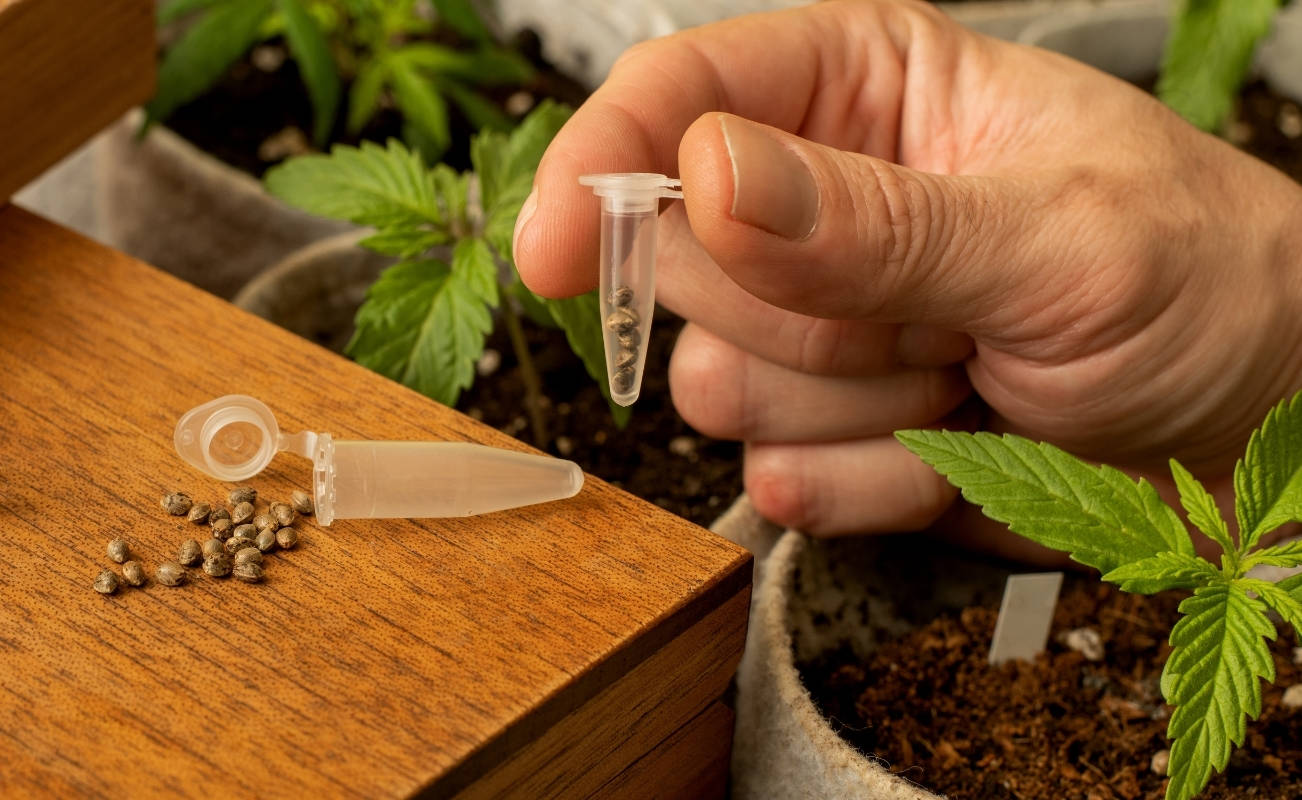 A seed bank (or seed bank) is a special kind of gene bank that saves seeds for the purpose of preserving genetic diversity. Seed saving serves a variety of purposes. The genes needed to improve crop productivity, disease resistance, drought tolerance, nutritional quality, flavor, etc., must be preserved so that plant breeders can use them in the future.

Another goal of biodiversity conservation is to stop the extinction of threatened or endangered plant species. Seed banks are a strategy to preserve the cultural and historical significance of the many plants that were once widely used but are now used less frequently by humans. Saving seeds in a dry, cool place helps ensure that valuable genetic resources won’t be lost that are being kept in the field.

Natural disasters, disease epidemics, and armed conflict are all capable of harming these supplementary “living” collections. As seed libraries, seed banks store vital information about how plants have adapted to survive a variety of environmental stresses and can be utilized to develop new, genetically modified varieties of current seed varieties. Seed banks store seeds for long periods of time, perhaps hundreds of years. It’s common practice for seed banks to make their collection of seeds available for public good research because of the public funding they receive.