The era of flashlight apps is coming to an end. OEMs have included them on their skins for far longer than Google’s Lollipop addition to Android. As newer versions of Android get a larger percentage of the market, there is less of a need for this. Not everyone has a modern smartphone, and we haven’t forgotten about some of you who prefer a third-party app or whose devices don’t support our own flashlight.

We’ve compiled a list of several great flashlight apps that only require the most basic permissions yet still manage to do the job admirably. Most of these need only two (Internet access for advertising, and then the camera permission). A few of them have only been granted camera access. This article will introduce you to the most useful Android flashlight applications.

Is There Still A Need For A Flashlight App?

As was previously said, the flashlight function is likely already installed on your phone. Phone manufacturers immediately realized this was a valuable addition, so it is now standard on all new models. Why, therefore, would anyone want to install a third program that does the same thing?

While most people certainly won’t find much value in specialized software, some flashlight apps do provide essential extras. Some flashlights, for instance, may allow you to change the intensity of the light or use a strobe mode. So there are valid reasons to want one in some situations! The app’s premise relies on a few basic ideas. To activate the flashlight, simply shake the device. This may not seem like a big deal, but finding the software toggle can take a long, even with fast access to the menu from a locked phone.

Shaking the phone twice will activate the app and turn on the light. Super convenient for those times when you need a flashlight in a hurry.

Because it required too much shaking to activate, we had to increase the shake sensitivity; once we did, the feature functioned perfectly with our device. But don’t turn it up so high that your flashlight can’t breathe as you stroll down the street.

We only requested permission to film in one place, and the ads didn’t get in the way. Accordingly, recommending this software is a breeze.

Also Read: Best Android Phone 2022: Here Are The Top 6 Android Devices That You Should Buy!

2. Flashlight (Free But With Ads) There are better flashlight apps out there, but Flashlight gets the job done. It has an easy-to-use interface, a quick-access on/off button, a widget, and supports shaking the phone to activate/deactivate the flashlight. It’s also free, has no ads, and requires no registration, so it’s pretty much perfect in every way. The pro version is available for an additional $4.99, however, it is not required. This software isn’t the most innovative choice, but it’s easy to use and does what it’s supposed to.

3. Color Flashlight (Free But With Ads) There must be a good reason why this flashlight software has been available for so long and has been downloaded nearly 500,000 times.

The key is not solely relying on your camera’s LED flash to provide illumination. Furthermore, the software allows you to command the screen brightness of your phone to be increased to its maximum.

You may adjust the screen’s hue and brightness down to the pixel level. Besides its practical use, Color Flashlight has other entertaining extras, such as a strobe screen that flashes and a video clip of a candle burning.

When you require precise lighting, all you need is access to a camera and the internet, and it may be surprisingly flexible. You can adjust the brightness and color temperature so that you can read comfortably, for instance. True to its name, Icon Torch is used to illuminate icons. The flashlight app does not launch when you click on its icon. The LED flash turns on and that’s all. Well, that settles it.

This ingenious solution allows the app icon to be placed wherever it is most conveniently accessed, such as the phone’s dock. Rather than swiping the quick-access shade down and hunting for the flashlight button, you can just do this instead.

This program is 100% free, requires no personal information, and has no advertisements or user interface. The app’s developer, Aleksandr Balaev, receives a small monetary reward for the sale of a commercial version of the software for $1.49. Few people, including ourselves, had done so at the time of writing. So, why not express your gratitude if you enjoy using this intuitive and unobtrusive software?

Simply put, Flashlight Classic is a flashlight app. It functions similarly to other similar systems. Use either your phone’s screen or its LED flash to see by, depending on which option the software gives you. It has a timer, an easy-to-install size (0.9MB), no extraneous features, and more. If you turn off the display, the flashlight will still function. Ads do appear. However, it shouldn’t be at the expense of practicality. Aside from that, there are no hidden costs or permits required.

An easy-to-use flashlight app is Flashlight by Ruddy Rooster. It’ll function with the display on your gadget and the camera’s LED light. Several flashing light patterns are available within the program (on the screen). This contains various signals such as Morse Code, SOS, and others. The creator also details all of the permissions the software makes use of. This software serves as a free, basic flashlight. Commercials are included. We only there was a way to cover the cost of having them taken down. But it’s not a major problem either.

Best Android Phone 2022: Here Are The Top 6 Android Devices That You Should Buy!

The Top 3 Solutions to Fix USB 3.0 Ports Not Working! 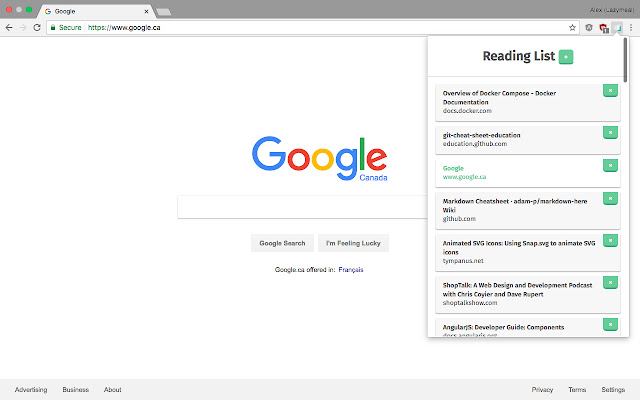