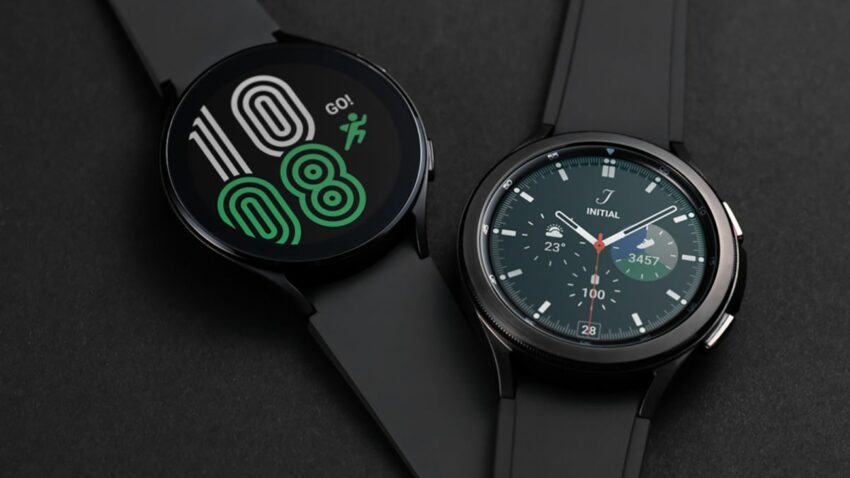 The next generation of foldable smartphones, as well as the next Galaxy Watch 5 series, are expected to be announced during the upcoming Galaxy Unpacked event, which is scheduled for August 10. As for Samsung, it appears that the Galaxy Watch 5 and Watch 5 Pro will replace the muddled Classic and Active models. The rumors surrounding the forthcoming South Korean smartwatch will be investigated. Samsung announced the date of their annual galaxy unpacked event, which will take place on august 10 this year, a month ago. the watch 5, according to reliable tipster Jon Prosser, will be launched and available for pre-order on August 26 with the next foldable devices. Prosser correctly anticipated the debut date of the galaxy watch 4 and watch 3 series.

The source also states there will be three different Watch 5 models, with the standard Galaxy Watch 5 coming in two sizes (40mm and 44mm) and the Pro version is offered in a single size (46mm) for the strap. 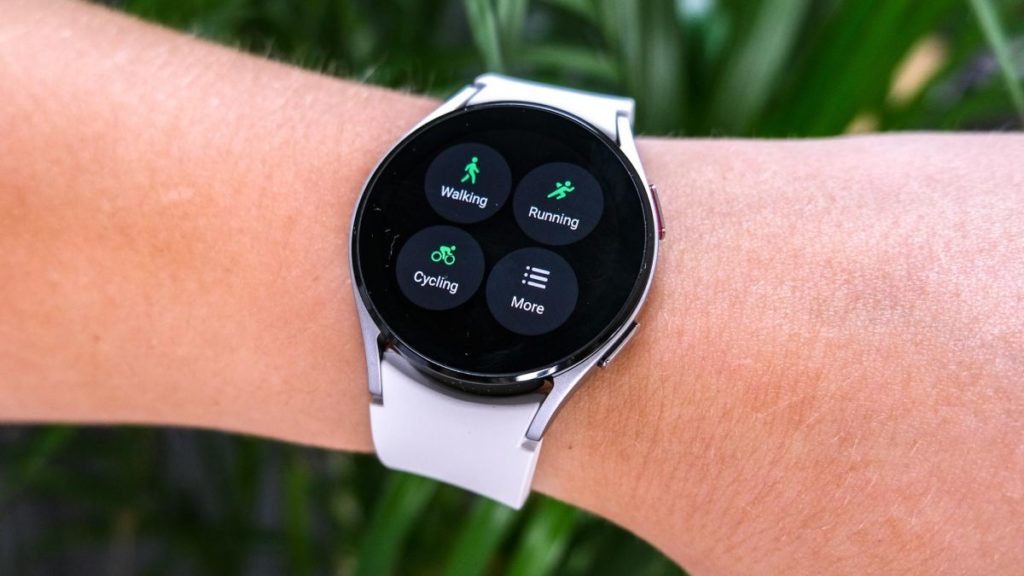 The forthcoming smartwatches’ European pricing was previously revealed online. According to the data, the Galaxy Watch 5 40mm model with Bluetooth support will cost €259.98, while the 44nm variant with Bluetooth functionality will set you back €286.90.

The Samsung Galaxy Watch 5 Pro 45nm, on the other hand, is expected to cost €430.89. Devices are likely to be priced somewhat lower in other regions than the European market, where prices tend to be on the upper end.

The new smartwatches will likely look similar to their forebears, with a round face and an array of sensors for monitoring and providing information about the wearer’s health.

The Features Of The Samsung Galaxy W5 Watch 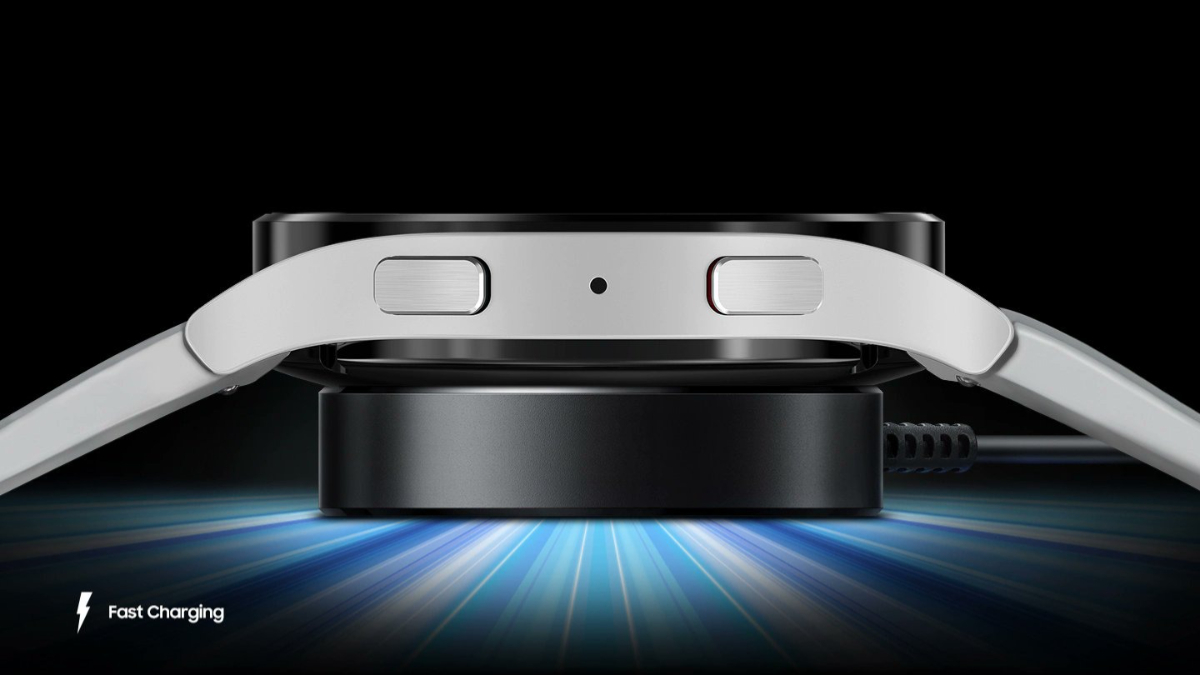 The Galaxy Watch 5 and Watch 5 Pro’s designs have been leaked in a series of animated GIFs posted by leaker Evan Blass (@evleaks) on 91Mobiles last month. A few days ago, he published other renders of the future smartwatches in various hues. Evan Blass has stated that the Watch 5 will come in Phantom Black, Silver, Pink Gold (40mm), and Sapphire (44mm) for the non-Pro variant, but only Phantom Black and Silver for the Watch 5 Pro.

There is currently no information available regarding the battery life of the Galaxy Watch 5, however, SamMobile reports that the 44mm variant will be supported by a 397 mAh battery, while the 40mm model will feature a slightly larger 276 mAh battery.

A new and upgraded BioActive Sensor, developed in-house by Samsung, is said to be included in the Galaxy Watch 5 series, allowing for more accurate tracking of the user’s general health. In a recent press release, Samsung announced plans to provide a suite of sleep tracking tools and an accompanying sleep coaching service. The company is also investing heavily in mental and bodily health indicators. The BioActive Sensor will microcurrent monitor parameters such as lean body mass, fat mass, water content, and overall body weight.

Evan Blass provided a preview of One UI Watch 4.5 running on WearOS 3.5. The screenshots also show that the operating system will include a QWERTY keyboard layout in addition to the many new watch faces. The support for two SIM cards is a further improvement. If you’re one of those weirdos who uses a separate SIM card for voice and text communication, this is a lifesaver.