How To Connect Apple Pencil To iPad? [Complete Guide]

It’s likely that if you’re purchasing a new iPad, you’ll also purchase an Apple Pencil. And for good reason: the Apple Pencil’s flawless integration with an iPad makes it one of the greatest styluses available. The Apple Pencil (1st Gen) may be purchased from the Cupertino business for $99, while the Apple Pencil (2nd Gen) can be purchased for $129 at this time. The first appeared in 2015, while the second did not hit shelves until 2018. Apple’s first Pencil had a slick, spherical design and was powered by a Lightning port, but the second generation’s hexagonal form and improved grip made it feel more like a traditional pencil in the hand.

Another key fact to remember while shopping for an iPad is that both devices work with a variety of various models. Both may be used with apps like Procreate for drawing and sketching, with iPadOS text fields for scribbling, and for navigating the iPad’s interface. Apple Pencil requires a connection to your iPad before you can use it to draw on the screen. This is where many people run into problems, especially if they bought an Apple Pencil online and haven’t yet figured out how to manually link it with their device. As luck would have it, once you know what you’re doing, pairing the Apple Pencil with an iPad is a breeze.

For Your iPad, Which Apple Pencil Should You Invest In? Before shelling out the cash for an Apple Pencil, be sure it’s compatible with your iPad. The First Generation Apple Pencil is compatible with the iPad Mini (5th Gen), iPad (6th Gen and later), iPad Air (3rd Gen), iPad Pro 12.9-inch (1st and 2nd Gen), iPad Pro 10.5″, and iPad Pro (9.7-inch). All of the tablets were released in 2019 or earlier with the exception of the iPad (9th Gen), which didn’t come out until 2021. Some of these models are no longer sold through Apple’s Official Online Store since they have been replaced by newer ones. In any case, Apple Pencil is a must-have accessory for any of these tablets (1st Gen).

Recent iPad buyers are more likely to have invested in the most up-to-date model. The newest Apple Pencil is compatible with iPads manufactured after 2015, including the iPad Mini (6th Gen), iPad Air (4th Gen and after), iPad Pro 12.9-inch (3rd Gen and later), and iPad Pro 11-inch (1st Gen and later) (2nd Gen). Even though these iPads are among the most costly models, they deliver the best tablet experience in terms of specifications and user experience. Also, they make use of some of the new capabilities of Apple’s stylus of the second generation.

Also Read: How To Hide Photos On iPhone? You Need To Start Making Use Of Your iPhone’s “Hide Photo” Option!

How Can I Pair My Apple Pencil (1st Generation)? 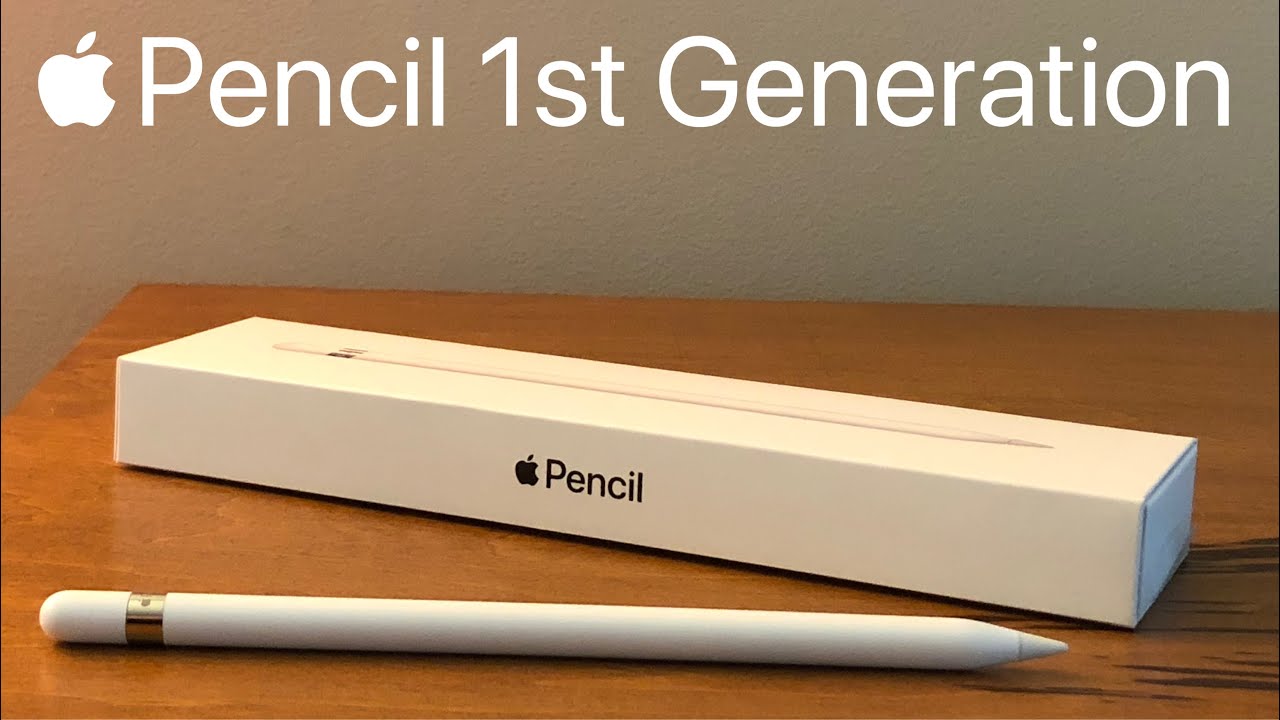 The first generation Apple Pencil is compatible with iPads that use Apple’s Lightning connection. To join the two, please refer to the instructions below (via Apple).

After being paired with an iPad, an Apple Pencil will remain paired with that device until the user either turns off Bluetooth, restarts the iPad, or pairs the Pencil with a different iPad. We recommend letting the Apple Pencil charge for a time in the Lightning Port before you begin using it. After that, you can remove the tool, re-cap it, and go to work on your sketch. For some customers, pairing the Apple Pencil (2nd Generation) for the first time will be a novel experience. The stylus has powerful magnets built into its design, allowing it to attach to the edge of certain iPad models in order to charge. This is a huge improvement over the Apple Pencil’s awkward and exposed charging stand from the first generation. You must have Bluetooth turned on on your iPad before you can connect the gadget to it. Follow these steps to get the gadget set up.

Let the pencil charge for a while before using it for the first time. By removing and reinserting the Apple Pencil, you may quickly access the iPad’s battery status at the top of the screen. Apple Pencil (2nd Gen) does not include a Lightning Port as its predecessor did. 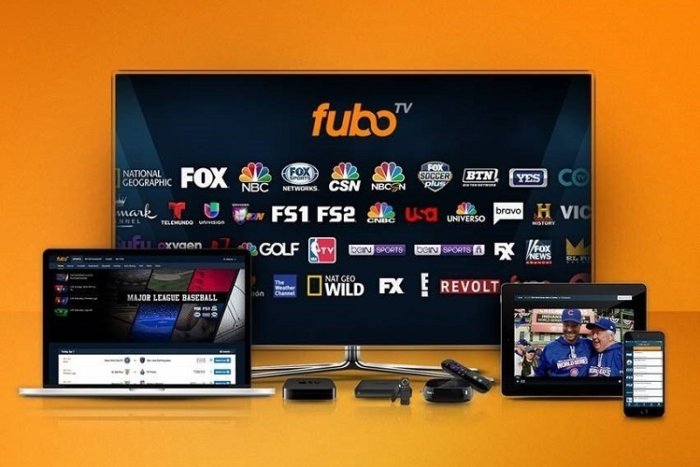 PlayStation 5: How To Set Up New Console [Pro Tips]

Applob: A Free To Use App To Get Modded Apks.