How To Connect Xbox Controller To PC? [Complete Guide]

Despite having “Xbox” in the name, the Xbox Wireless Gamepad is compatible with more than just the Xbox. The controller can be used wirelessly with any PC game that supports Bluetooth and Windows 10 or Windows 11. How to connect an Xbox controller to a PC and get started playing games.

You can skip this section if you recently purchased an Xbox gamepad, as it applies only to older models. And if you’ve got one during the past few years, you should be fine there, too. Xbox wireless communication and Bluetooth are both supported by the latest iteration of the gamepad, which is the same one included with the Xbox Series S/X. Afterward, the standard for Xbox Wireless Gamepads of that generation became the inclusion of Bluetooth. Everything is set up for Bluetooth or cable connectivity now.

The original Xbox One controllers don’t have Bluetooth and instead use Xbox’s own wireless protocol. Consoles like the Xbox can get away with this, but personal computers can’t. You can use it with a computer, but you’ll need a wireless dongle to accomplish it. Check the plastic that encloses the guide button if you’re using an older Xbox One Controller. A Bluetooth gamepad will have the same plastic as the front of the controller and no visible seams. The Guide button on a non-Bluetooth controller will be made of the same plastic as the bumper buttons and will have a seam where the button meets the controller’s face. You can tell it’s an up-to-date Xbox Series controller with Bluetooth and a built-in wireless receiver if it has a small, rectangular Capture button in between the Menu and View buttons and a USB-C port on top rather than a micro USB port.

Using A Cable, Link Your Xbox Controller To Your Computer 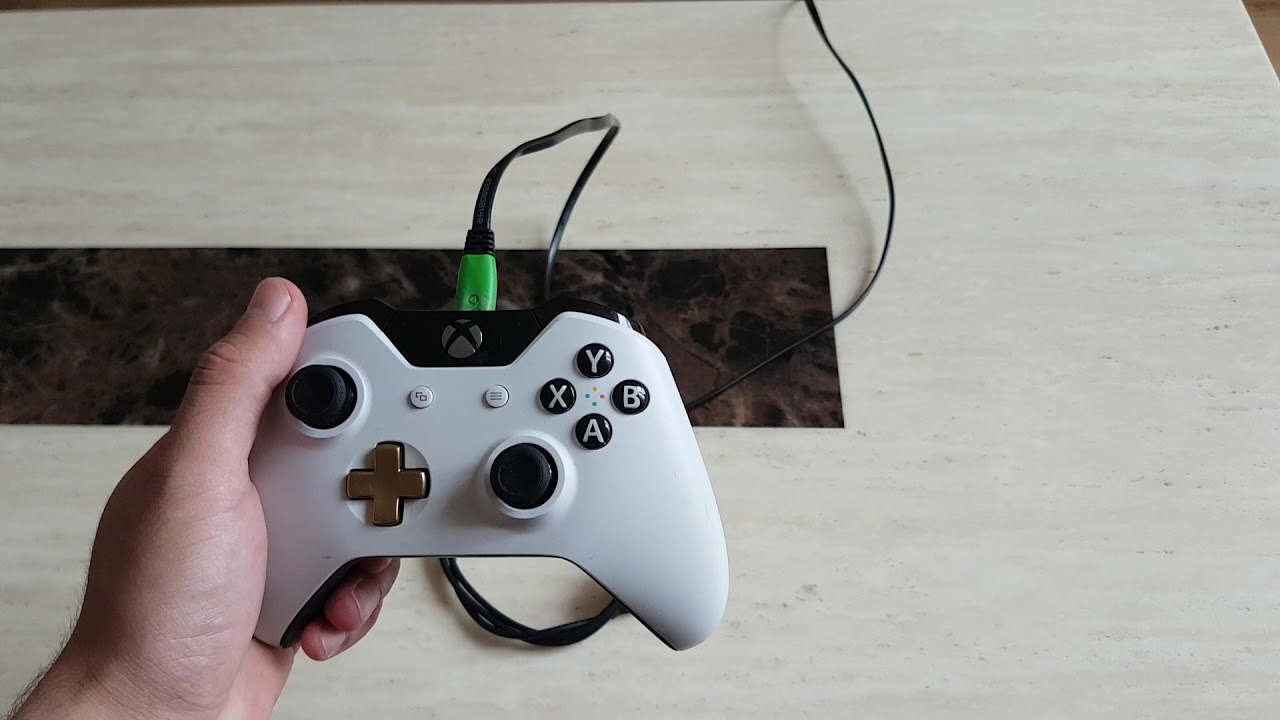 While this is easy to achieve, a physical cable must be used to link the controller to the computer. This is the procedure that should be followed.

So long! It’s fully compatible with Windows 10 and 11, and its automatic configuration means you may play nearly any game on your PC.

Pair The Xbox Controller With Your Computer Through Bluetooth. Connecting the Xbox controller to a computer through Bluetooth is essentially the same as connecting it to an Xbox One or Xbox Series console. After turning on the controller by pressing and holding the Guide button, you must then press and hold the Pairing button for three seconds, at which point the Guide button will begin flashing. It’s now ready to pair with another device. To pair the controller with a console, you must press and hold the Pairing button on the console. Connecting the controller to a computer running Windows 10 requires navigating a few options. Also, if your computer doesn’t have Bluetooth built-in, you’ll need a Bluetooth USB dongle. Here is the comprehensive, step-by-step guide:

Today, the Xbox Wireless Gamepad may be used with a PC to play the vast majority of today’s games that require a controller. Similar to Sony’s DualShock 4 and DualSense controllers, the gamepad lacks a headset jack. A wired gaming headset will work with the gamepad and its corresponding gaming system, but the jack will not transmit sound to a computer over Bluetooth.

Through A USB Adapter, You Can Use Your Xbox Controller On A PC An Xbox Wireless Adapter for Windows 10 is required if you wish to use a non-Bluetooth Xbox One controller or if you want to use a Bluetooth controller with Microsoft’s proprietary wireless connection and headphone support. It’s a USB dongle made to work with your Xbox controller without the need for Bluetooth pairing or configuration. Plug in the dongle, then press the Pairing button on both the controller and the dongle to establish a connection, exactly as you would when setting up an Xbox.

This adapter is no longer available. It’s still possible to purchase it online, but you’ll have to pay $40–$75 as opposed to the original $25. While Microsoft suggests using only one controller at a time with Bluetooth, the adaptor allows for up to eight. In addition, the adapter enables the headset jack, which can be configured through the Xbox app.

How To Hide Photos On iPhone? You Need To Start Making Use Of Your iPhone's "Hide Photo" Option! How to Turn on Dark Mode on a Mac? 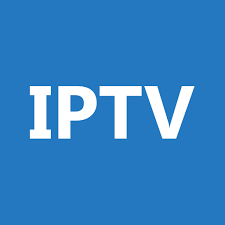 IPTV Pro: How To Download The IPTV Pro App For Free? [Complete Guide]

How To Screenshot On Macbook Air? [Quick Guide]